What Do the Mona Lisa and a Solid Gold Toilet Have in Common?

This is Art History, your weekly primer on the art world’s salacious past. From heists to heartbreaks, Cultured brings you the most scandalous stories from the history books, guaranteed to dazzle your dinner companions.

Capers, burglaries, heists: there is something tantilizing about these high-level thefts. In the litany of movies made with high-speed chases or ingenious schemes, viewers can vicariously enjoy the thrill of going where they’re not meant to, or making off with something they’re not supposed to have. In real life, the plots are just as outrageous, but the thieves are running off with some of our most prized cultural possessions. Many of these works of art, along with their captors, are still in the wind. Here, the thrills come from the mystery of it all.

It is one of the most famous paintings in the world, and one of the most infamous robberies. In 1911, Italian handyman Vincenzo Peruggia stole the Mona Lisa from the Louvre. He did so by hiding in a closet overnight with his accomplices before running off with Leonardo da Vinci’s masterpiece on a morning train out of Paris. The Italian robbers took the piece in a daring attempt at revenge after frenchman Napoleon Bonaparte had their smiling ingénue hanging in his bedroom. The Mona Lisa was, however, too well-known to sell off and Peruggia decided to instead stash it under his floorboards. Several years later, he again attempted to rid himself of it, only to be double crossed by the art dealer he had roped into the deal. Most spectacularly, he only spent seven months in jail for the whole ordeal.

The Montreal Museum of Fine Arts, 1972

It was early in the morning on Sep. 4, 1972, when a trio of robbers descended into The Montreal Museum of Fine Arts and escaped with a $2 million bounty. After casing the location, the team pinpointed a weak spot in the museum's security: a skylight under repair. The team cast a rope through the opening and shimmied their way down. They then bound and gagged three guards before grabbing 39 artifacts and 18 paintings. The value of these pieces, which include works from Eugène Delacroix, Peter Paul Rubens, and Rembrandt, has been estimated to be 10 times what it was when they were stolen, cementing the robbery as Canada’s most grand. Whispers suggest that the mafia could be involved, but when don't they? In truth, the case remains unsolved.

It was the single largest property theft in the world, a collection of artworks valued at over $500 million. To this day, the entire event prompts more questions than it has answers. The morning after St. Patrick’s Day, thieves entered Boston's Isabella Stewart Gardner Museum and, just over an hour later, walked out with 13 works of art, including one of only 34 known Johannes Vermeer paintings. Heartwarmingly, if not a bit tragically, the museum is still offering a $10 million reward to anyone who can offer information leading to the recovery of the lost works. The paintings’s frames hang empty at Isabella Stewart Gardner in hopes that someday they may be filled again.

In only 50 seconds, thieves broke into Oslo’s Munch Museum and swiped the famed Edvard Munch painting The Scream right off the walls of the Munch Museum. In an act of further humiliation for the museum, they left a note in its place reading, “Thousand thanks for the bad security!” The heist set off a frenzy in Norway: anti-abortion activists claimed they could return the piece in exchange for air time on television while others sent a fraudulent $1 million ransom demand to the government. Ultimately, The Scream was recovered in a sting operation wherein authorities tricked the robbers into believing they were American art dealers looking to buy the painting. Four men were convicted in relation to the crime, but three were lucky enough to have their charges overturned on a technicality.

Thieves entered Machester’s Whitworth Art Gallery on a cold, wet night and made off with three paintings by master artists Vincent van Gogh, Pablo Picasso, and Paul Gauguin. If that wasn't brazen enough, the burglars ended their caper in a manner so absurd it hardly seems true. The paintings were found only a few days later in a graffiti-coated public restroom, dubbed the “Loovre” by British reporters. It stood only a few hundred feet from the museum. Police received a tip about the paintings’s whereabouts, and raced to find them rolled up in a tube that bore the message, “We didn't intend to steal these paintings, just to highlight the woeful security." Luckily, the museum announced that the paintings had sustained only minimal damage, but the thieves were never apprehended.

The only thing more American than creating a solid gold toilet as a tribute to the country is then stealing said sculpture right out from under the Brits. That's exactly what happened in 2019, when robbers pilfered Maurizio Cattelan's America from Blenheim Palace. First reports speculated that the artist himself was behind the stunt, a prank on top of his scalding critique. Then, authorities suggested that the whole thing had probably been melted down for resale. Given the already cynical view of capitalism espoused by America, Cattelan delighted in this further insult. He went on to profess that the robbers were indeed "great performers." It doesn't seem like this one will be returned, and though that only adds to the entire spectacle, someone must be sorely missing their $6 million. 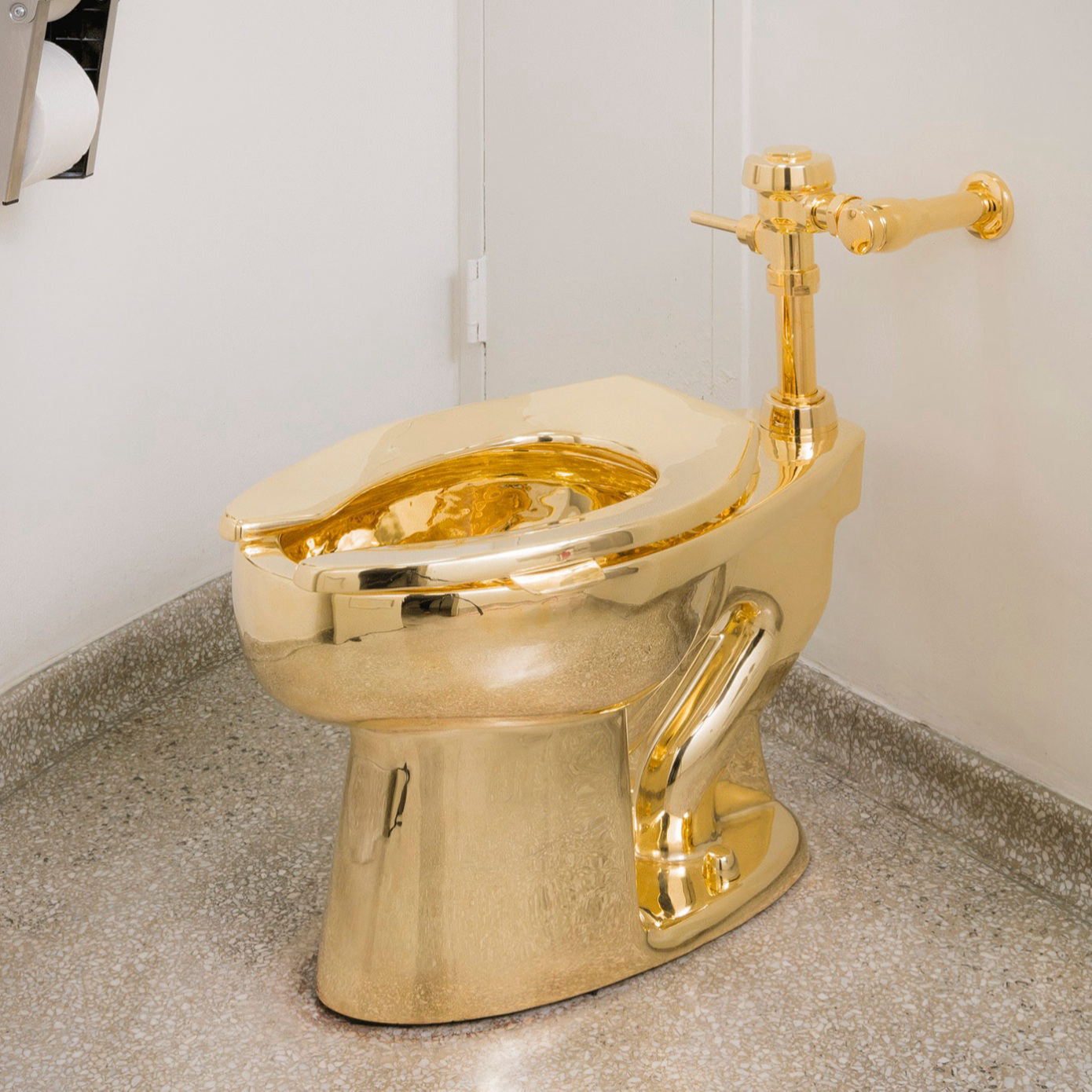 Donald Trump Demanded Vincent van Gogh. The Guggenheim Gave Him a Toilet Instead. 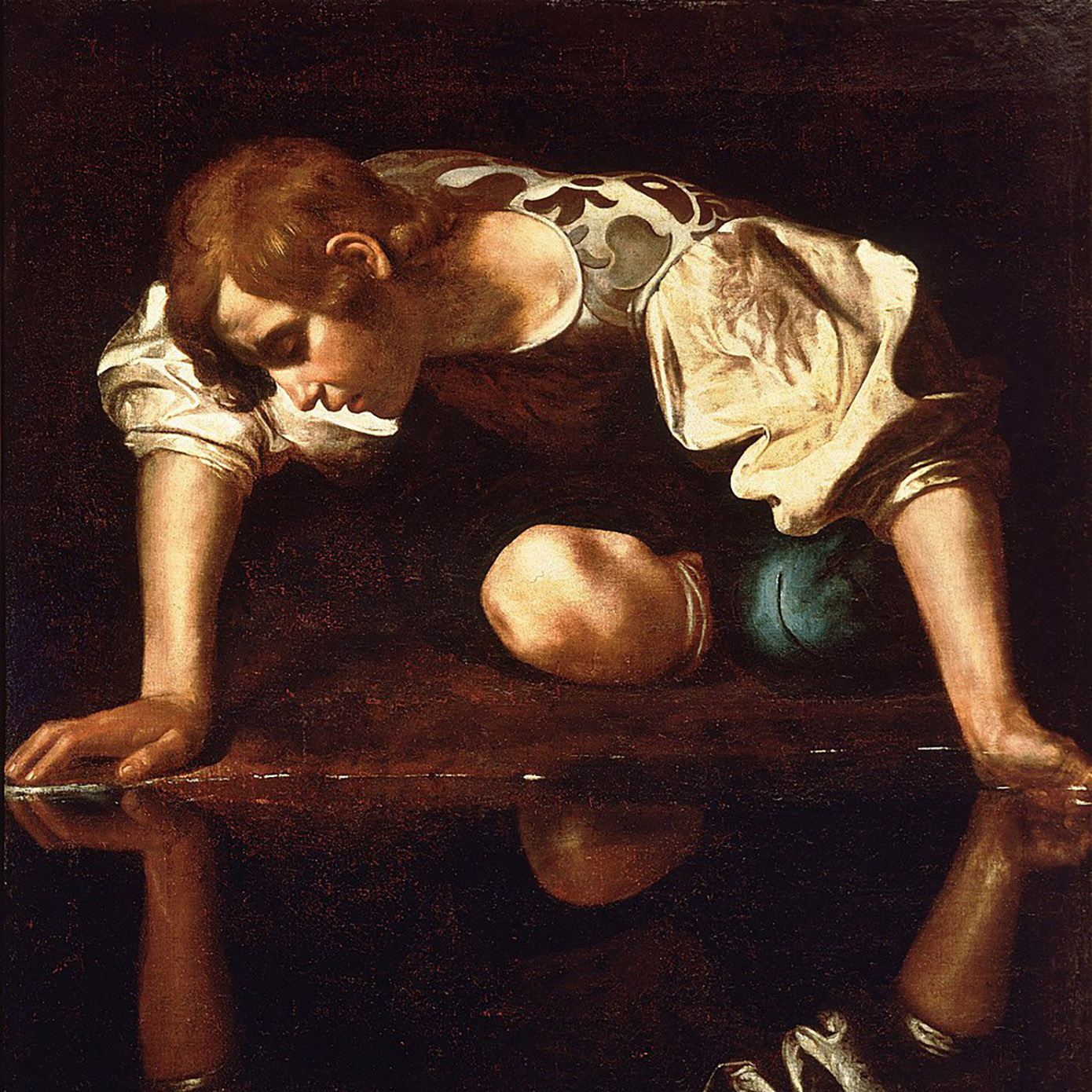 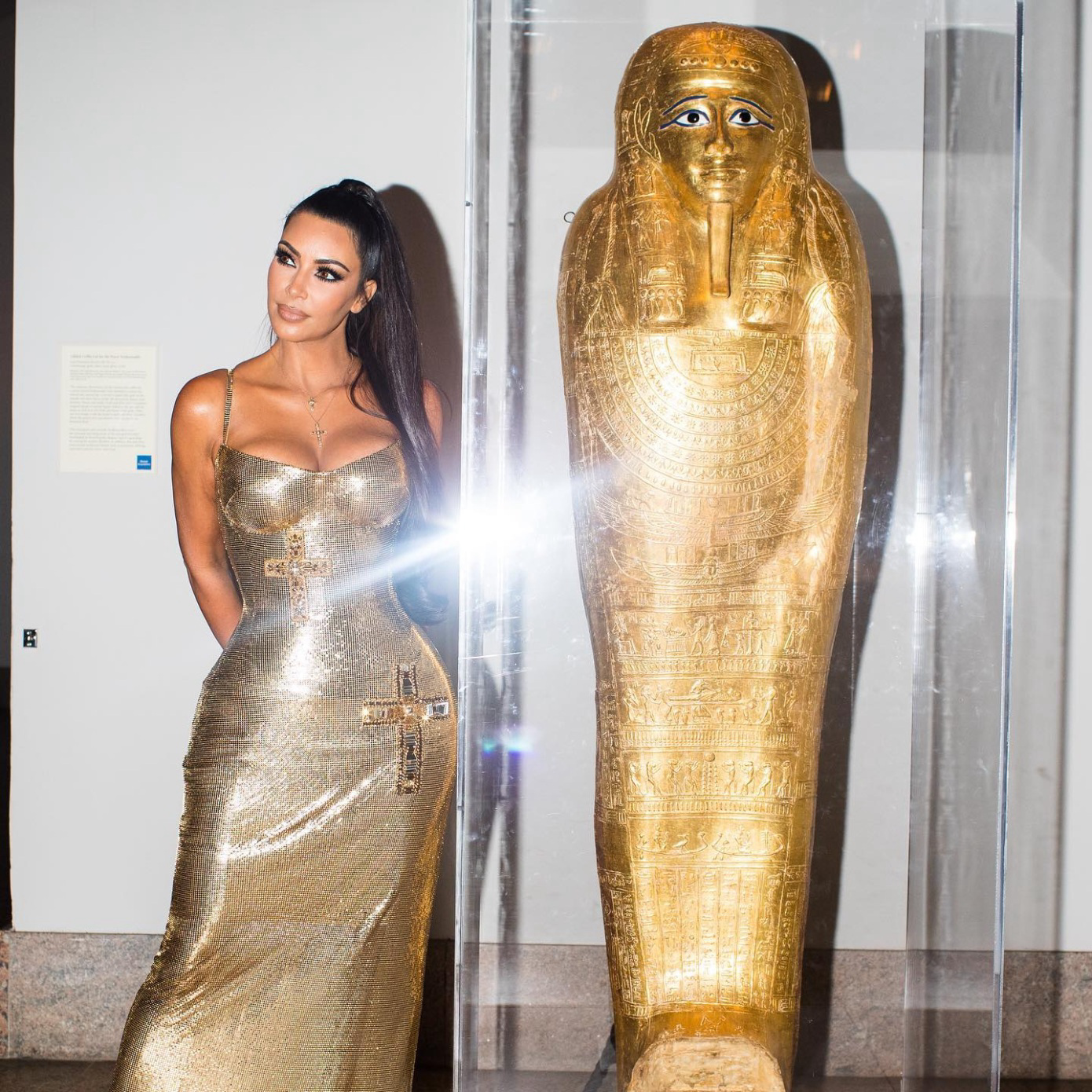