Unafraid of controversy, Lizzie Grover Rad believes art, fashion, and social issues are intertwined. For her fashion debut, the tech-entrepreneur looked to women’s history and comic art to create beautiful pieces that turn our attention to reproductive rights.

In 2022 is a woman's body liberated?  Based on the overturn of Roe v. Wade, the answer is a resounding no. But even before the Supreme Court’s devastating reversal, Lizzie Grover Rad was pondering the question and its implications as the basis for the inaugural collection of her fashion brand Grover Rad, which launched this spring. Titled Collection 001, the debut line is unafraid to tackle risky subjects like reproductive freedom, bodily autonomy, and what it means to be an outspoken woman in today’s world. “It wasn’t a safe choice for me to do, but it was an important part of my creative process,” she tells Cultured. “I researched historical texts and imagery about the way women have been treated in the past and juxtaposed what I found with our current reality. History is repeating itself.”

Fashion and art were always of interest to the Los Angeles–based designer, but her career path has been far from linear. “Halfway through my freshman year at the University of Colorado Boulder, it hit me like a ton of bricks: I liked architecture and design, but I was not good at school, and I wanted to be done with it,” she says. Grover Rad transferred to George Washington University, which, unlike other programs, did not require extended education. There she co-founded Zoom Interiors with several classmates, a virtual interior design service that, after being renamed Hutch, grew to become a wildly-successful startup with Grover Rad overseeing over 100 designers around the world. However, Hutch proved to be unfulfilling, and during the pandemic she parted ways with the service. Self-taught, Grover Rad decided to take her aesthetic passions in a different direction, shifting gears once again to found her eponymous fashion brand.

Grover Rad’s tightly-edited first collection melds its maker’s interests in a smart and subversive manner and features a mix of tailoring, denim, and silk separates. Trompe l’oeil tops and leggings in blue and dark red depict a topless woman’s body, while a denim shirt and trouser set features an amalgamation of recipes that were once mistaken for witchcraft, collected from women who were burned at the stake during the 16th century. One of the more dramatically eye-catching pieces is a voluminous red chiffon dress that hosts an etching of Hester Prynne from The Scarlet Letter by Mary Hallock Foote from the book’s second edition. “For a female artist to be published at that time was pretty revolutionary,” Grover Rad explains.

But perhaps the pieces that have garnered the most attention were made in conjunction with mother-and-daughter comic artists Aline Kominsky-Crumb and Sophie Crumb. “They’re autobiographical artists who created a four-page comic based on memories of their abortion stories throughout the course of 40 or 50 years,” Grover Rad says. “It’s the first time that two female comic artists have collaborated.” You’ll find these tales printed on a reversible opera coat as well as on a plaid denim coat, a silk dress, scarf, and tee. There’s a raw honesty to them, which, when coupled with the topic, proved to spark its fair share of anger on social media. But the designer was prepared: “It didn’t faze me at all.”

This confidence in the face of risks has always driven Grover Rad to pursue new ventures, but it doesn’t mean she’s not measured in how her line will evolve in the future. Currently she’s releasing two collections per year, with the second one slated to drop this fall. “I want to try to find a middle ground between tradition and doing things that feel right to me,” she says, not planning on entering the fashion week fray quite yet, if ever. “I’m pretty antisocial and prefer intimate settings.” Spoken like a true fashion designer. 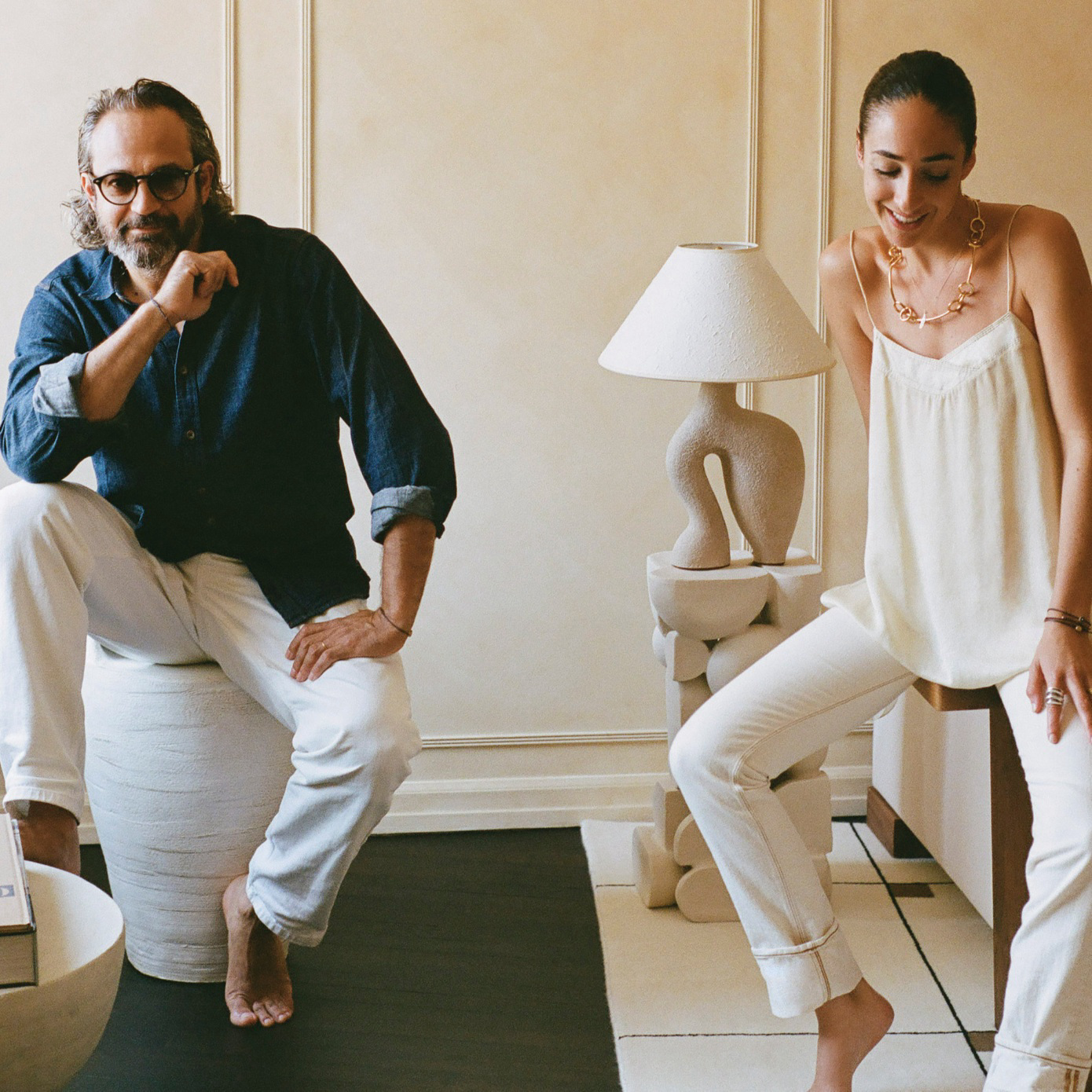 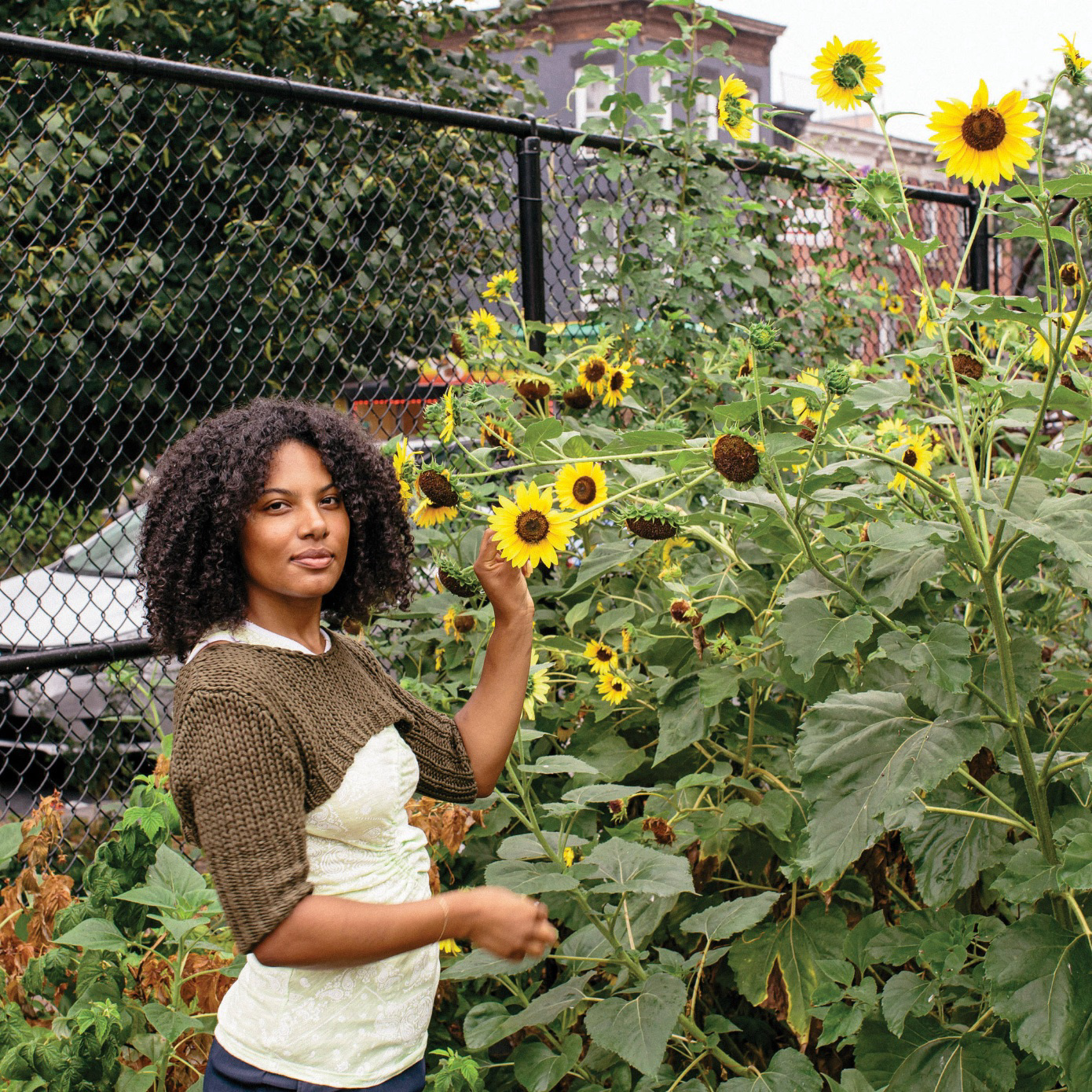 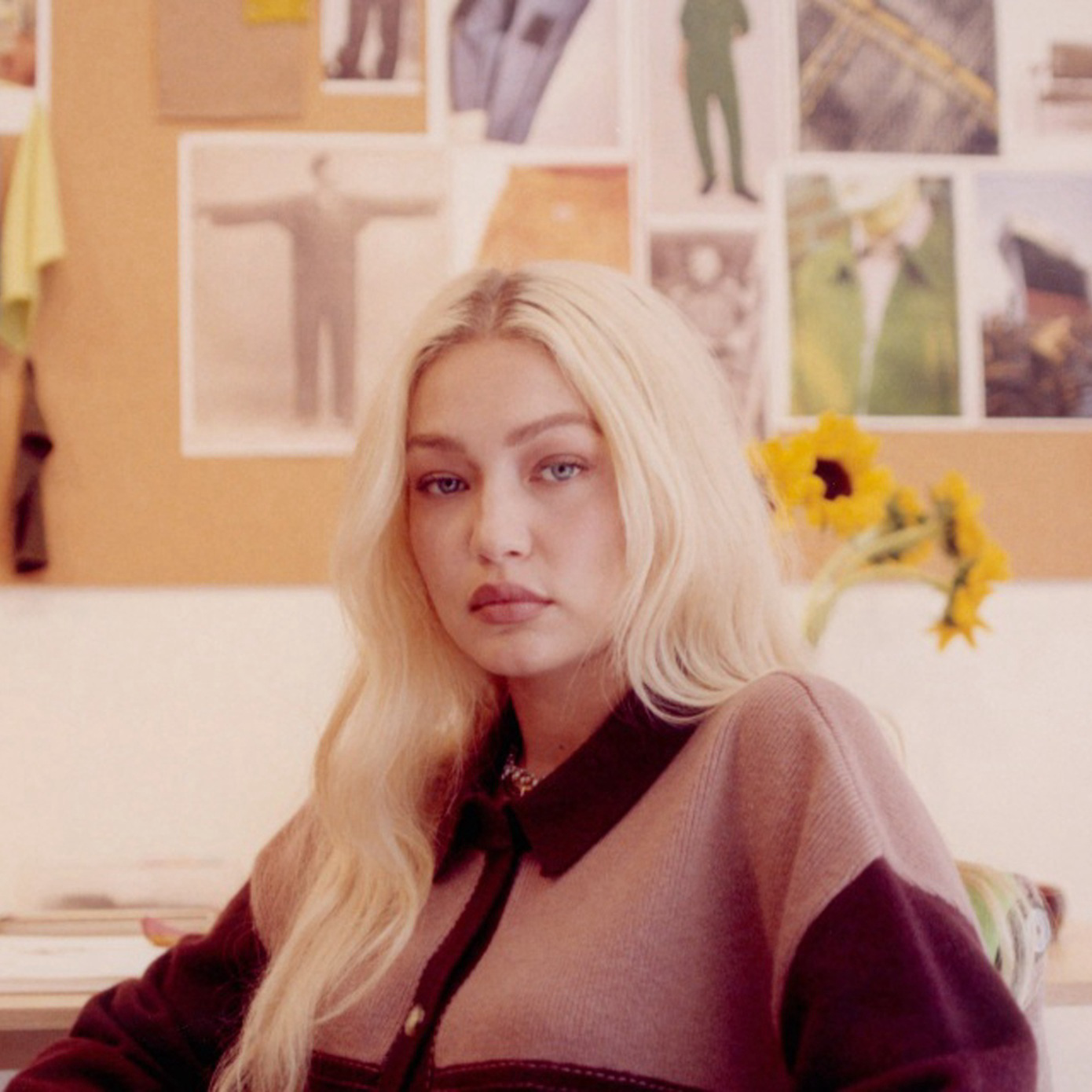