The Guanajuato, Mexico-born artist mobilizes collage, carving, embroidery, and other techniques to create works on paper and wood panels that shed light on the ways structures of power and violence shape subjects.

Wandering the Arsenale at this year’s Venice Biennale may lead you to encounter a group of estranged figures nestled amongst works by prominent Surrealists. At first glance, these beings—rendered half-man, half-tree, faceless and covered in vines—may seem to be at home in this otherworldliness, but the truth they belong elsewhere. Unlike the affluent European and Anglo-Mexican Surrealists that could afford to ponder and visualize the fantastical, Felipe Baeza makes work deeply rooted in the real.

Trained as a printmaker, the Guanajuato, Mexico-born artist mobilizes collage, carving, embroidery, and other techniques to create works on paper and wood panels that shed light on the ways structures of power and violence shape subjects. The figures that appear in Baeza’s works—like the ones in the Arsenale—are in a state of constant becoming and are most often rendered only partially visible. Seemingly unreal, these “fugitive bodies,” as Baeza calls them, actually mirror the experiences of many whose lives are shaped by constant movement and the ability to determine when and how to be seen. In this way, the artist’s work shares more affinities with Magical Realism, where the everyday is seen through magic. The subjects that are often referenced when discussing Baeza’s “fugitive bodies” are racialized, queer, non-conforming, and differently-abled—in short, marginalized people who exist in the in-between. For Baeza, the liminality of their existence is not a confine but rather a site of boundless possibility. It is here that new ways of being are attainable, that identities evolve on their own terms, and that freedom from the circumstances prescribed to us is possible. Beauty is an important dimension of this practice, too. For in picturing these “fugitive bodies” so meticulously; floating against richly textured surfaces of exquisite colors, Baeza makes the imagination material, and assures us that there are full lives to be lived if we dream them. 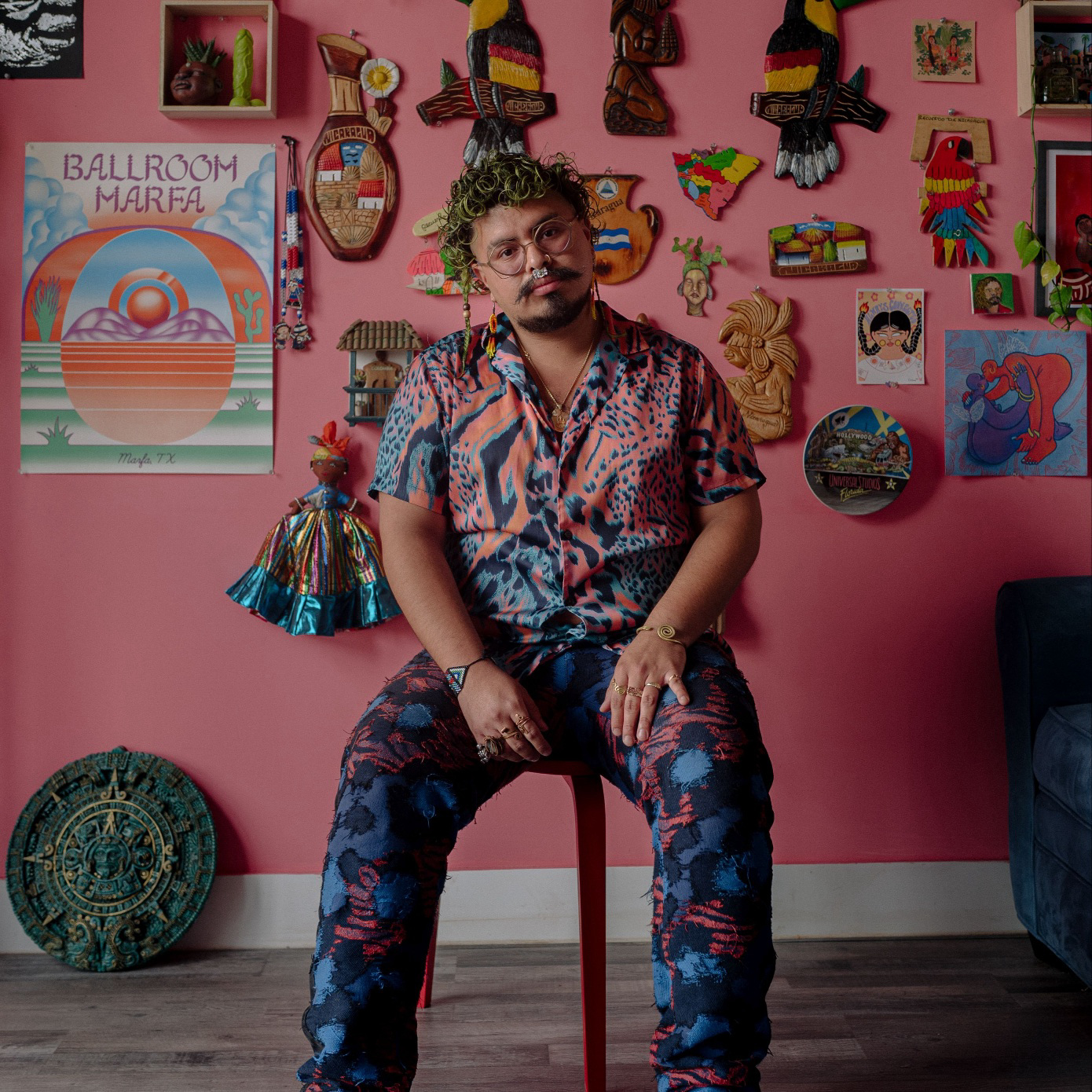 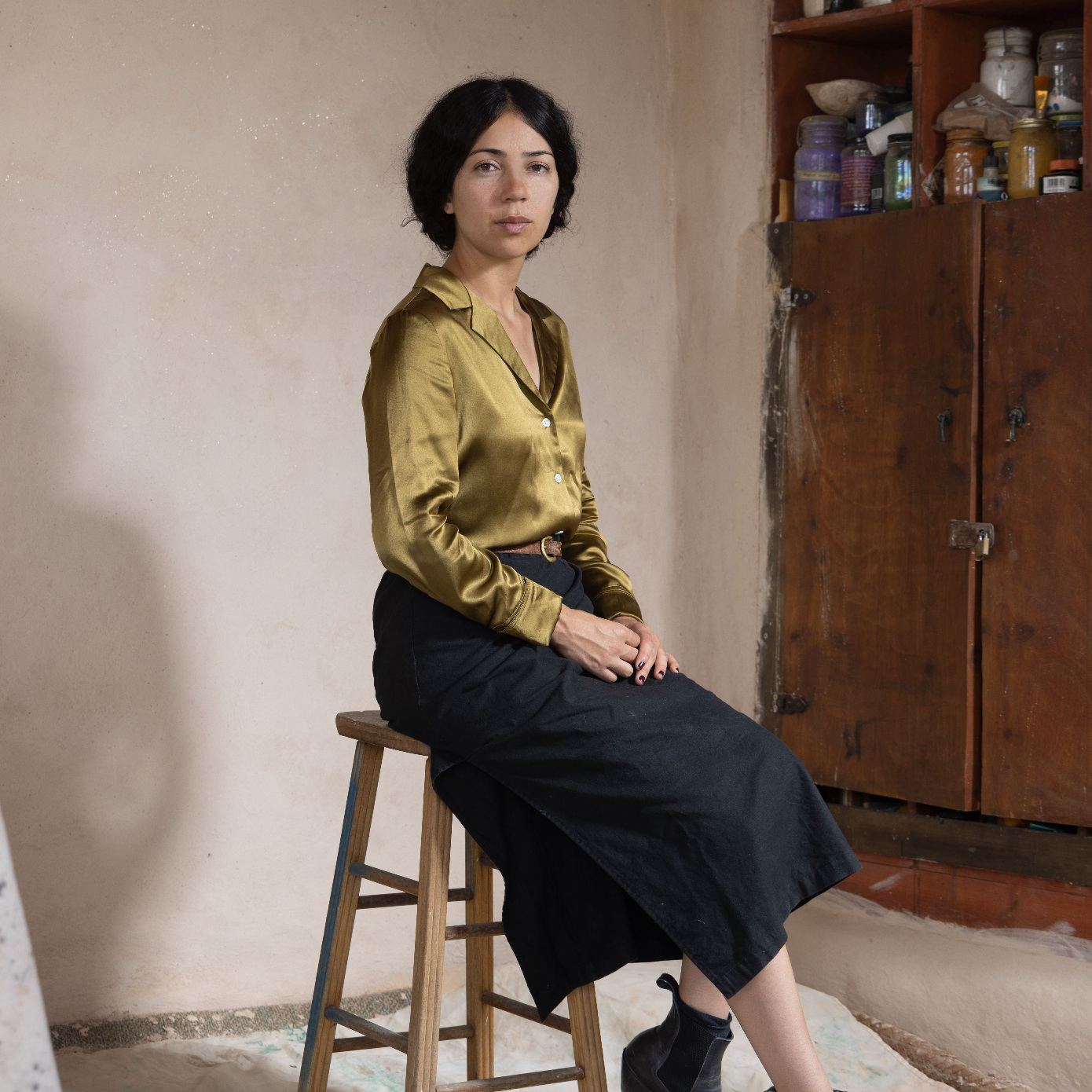 Joanna Keane Lopez Has an Intimate Relationship with Her Ancestral Land 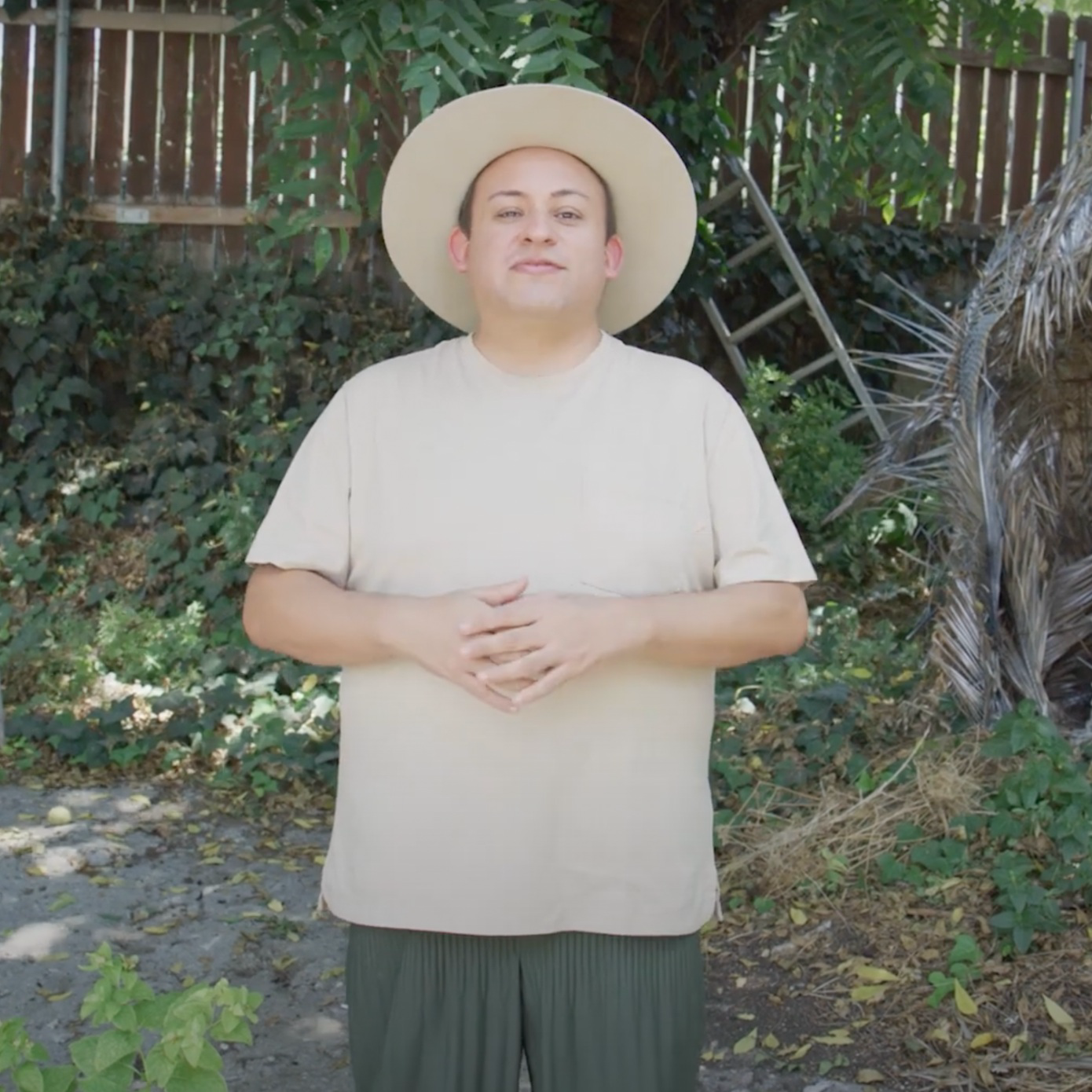