Maude Apatow Has a Revolution

Maude Apatow was on Jimmy Fallon last night—an interview she describes as “the scariest experience ever but fun.” It’s all part of a new chapter that has taken hold for Apatow ever since Euphoria’s second season dropped in January and fans fell for her character, Lexi Howard’s out-of-the-gate romance with the show’s beloved drug dealer Fezco (played by Angus Cloud). “People are posting little meme things on Twitter,” she says, the giddy shock still in her breath. “How do I even describe this one?” Then she does: a chihuahua chomping a pillow with a four-toothed grin. “It’s something about us being cute.”

Despite Apatow’s best efforts, I don’t know if I believe her when she claims she fumbles over her words, echoing my own apology: I do better in person. Because even on the phone, she sets herself apart—as someone in command enough to pause and think rather than fill the air with talk. On-screen, she appears in full possession of Lexi and all her coming-of-age complications. Apatow embodies the salutatorian’s pillow-biting relationship to power as a reticent main character. One of the strongest parts of the performance is the way she is able to capture the simultaneous highs and lows of the teenage emotional vernacular and the alternating viciousness and compassion it inspires. All winter we’ve watched Lexi prepare for an autobiographical school play with anticipation while her friends spiral on their own in the dark. Is it a vengeful malice that keeps Lexi from telling them that she’s about to make their private lives other people’s entertainment? Or is it the fear of what might happen when she tells them how she really feels? “I don’t think it’s necessarily coming from a mean place, but also at the same time, what makes it interesting is it’s a little mean,” Apatow says, pathologizing further. “[Lexi] is super insecure and shy, but she also is super aggressive. She does have so many thoughts about things, but she’s so sad that she can’t express it. When the play comes and she’s fully in charge, she has no choice, all of that comes out.”

As Lexi, Apatow captures the truth of being at once ecstatically manic backstage with theater pals while at the same time nursing a gut-wrenching heartbreak for who might not show up to see your big finale—and how those feelings reinforce each other in real time. Apatow credits the success of that scene with the real-life thrills she was getting from acting in front of a live audience to shoot the sequence. “It was easy to play that excitement because it was real,” she says.

Being on stage lights up Apatow like we’ve never seen her before. Lexi stumbles on her anxiety. Apatow thrives on it. During the Fallon interview, she crackles louder than her sequin dress. So I wasn’t surprised when she revealed that Lexi’s bossy backstage persona is loosely based on real life, or that, in fact, all of the little parts of Lexi are loosely Apatow. Euphoria creator Sam Levinson may have tried Apatow out over the course of several weeks, but as he confessed later in an interview, Lexi was literally made for her. He was writing it while directing his thriller Assassination Nation, in which Apatow also appears. Her performance clearly stuck with him.

“He really is excited about writing things that we’ll like. That’s one of the best things about Sam,” says Apatow. “He gets excited to tell us about what our characters are up to and I love that. He is also open to collaboration. He wants it to be the best it can be.”

This season, Rue, her historic best friend in the show, describes Lexi as an observer. In Euphoria’s reality television moment (ambiguously screened in Lexi’s head), the aspiring director describes herself as a sidekick. Yet watching this season one gets the sense that Lexi is a superhero who has not discovered her powers yet.

Apatow meanwhile is adjusting well to hers. Of the finale, she says: “[Lexi] knows she’s been through a lot and she figures out a way to channel all of that into something productive. I’m proud of her for figuring that out and not letting these things take her down.” 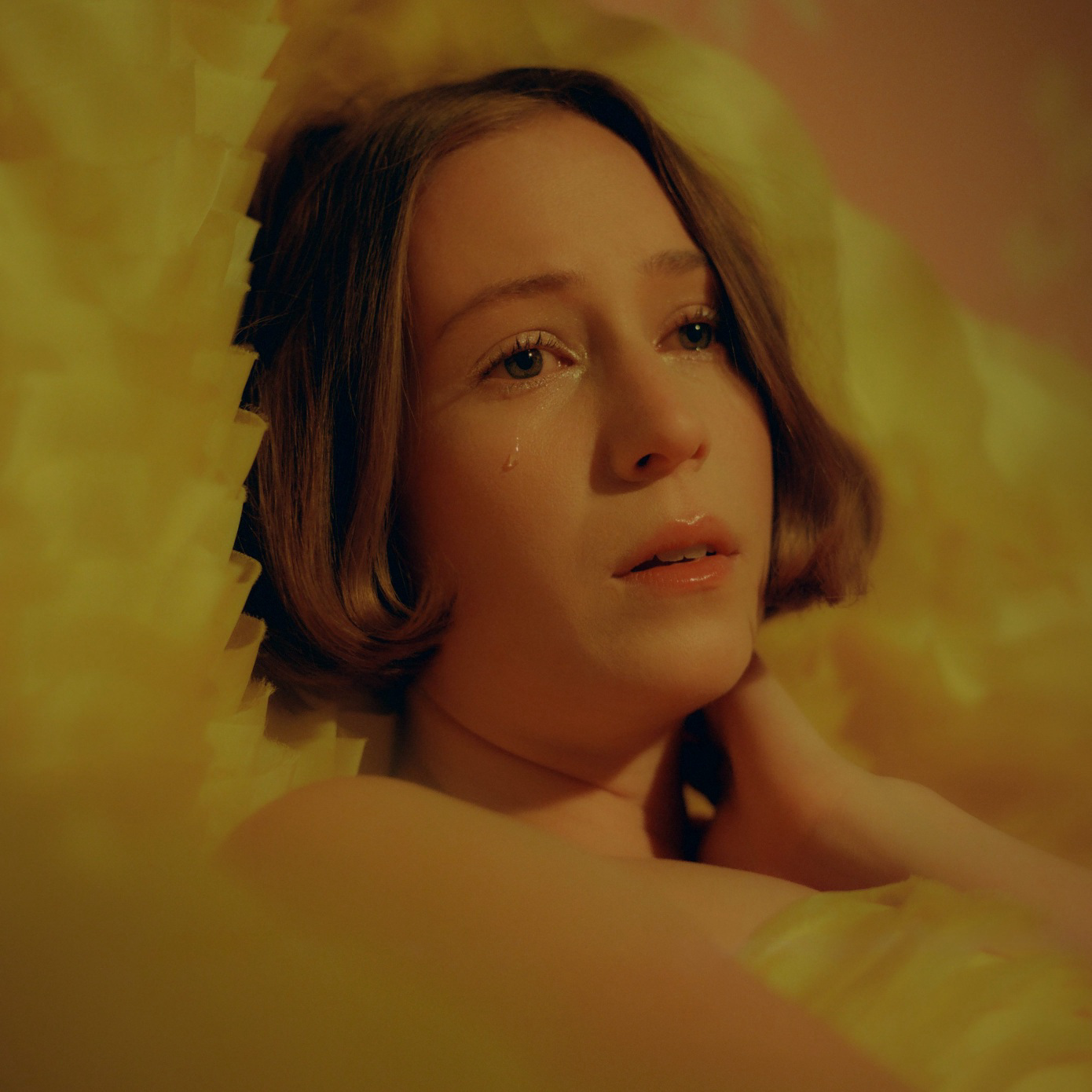 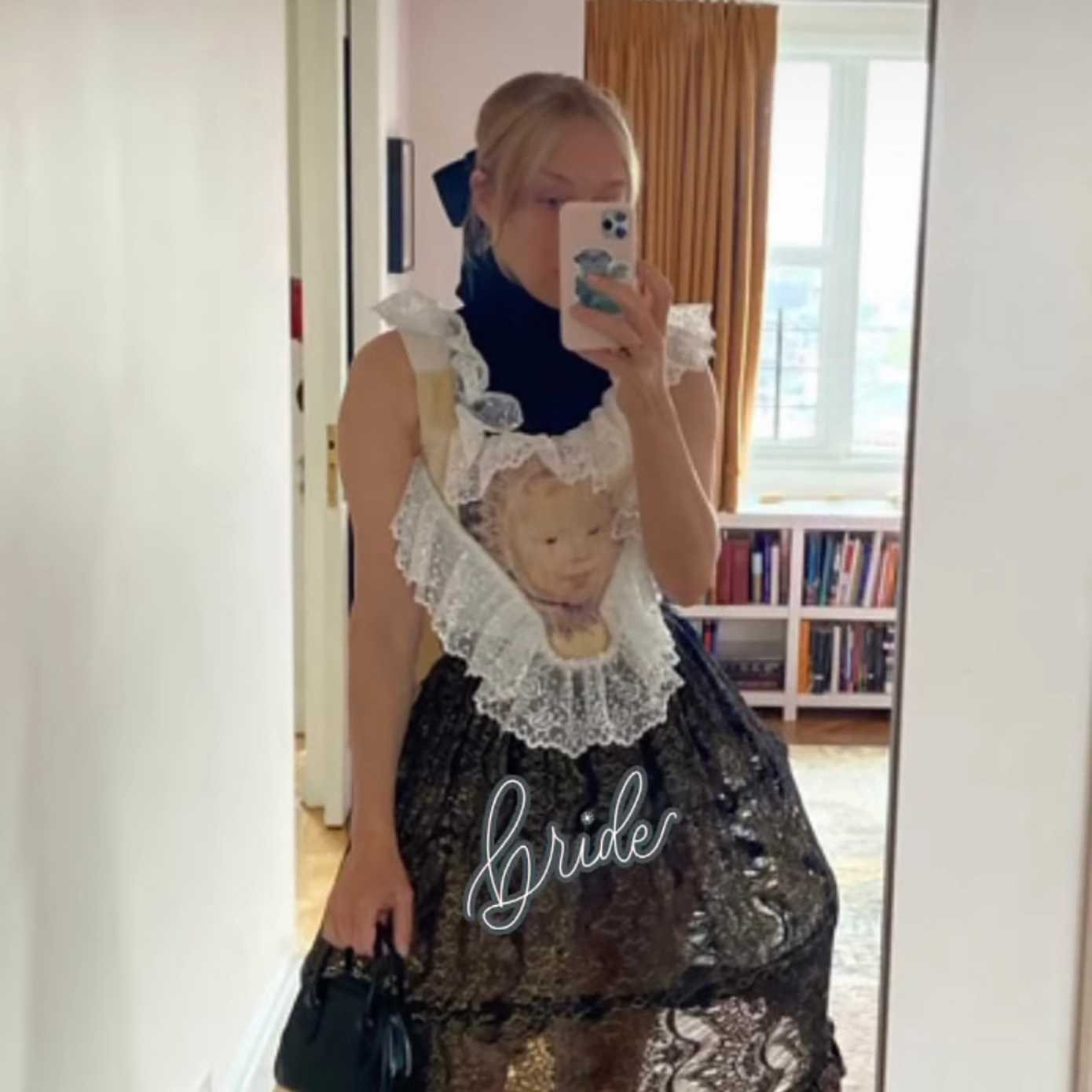 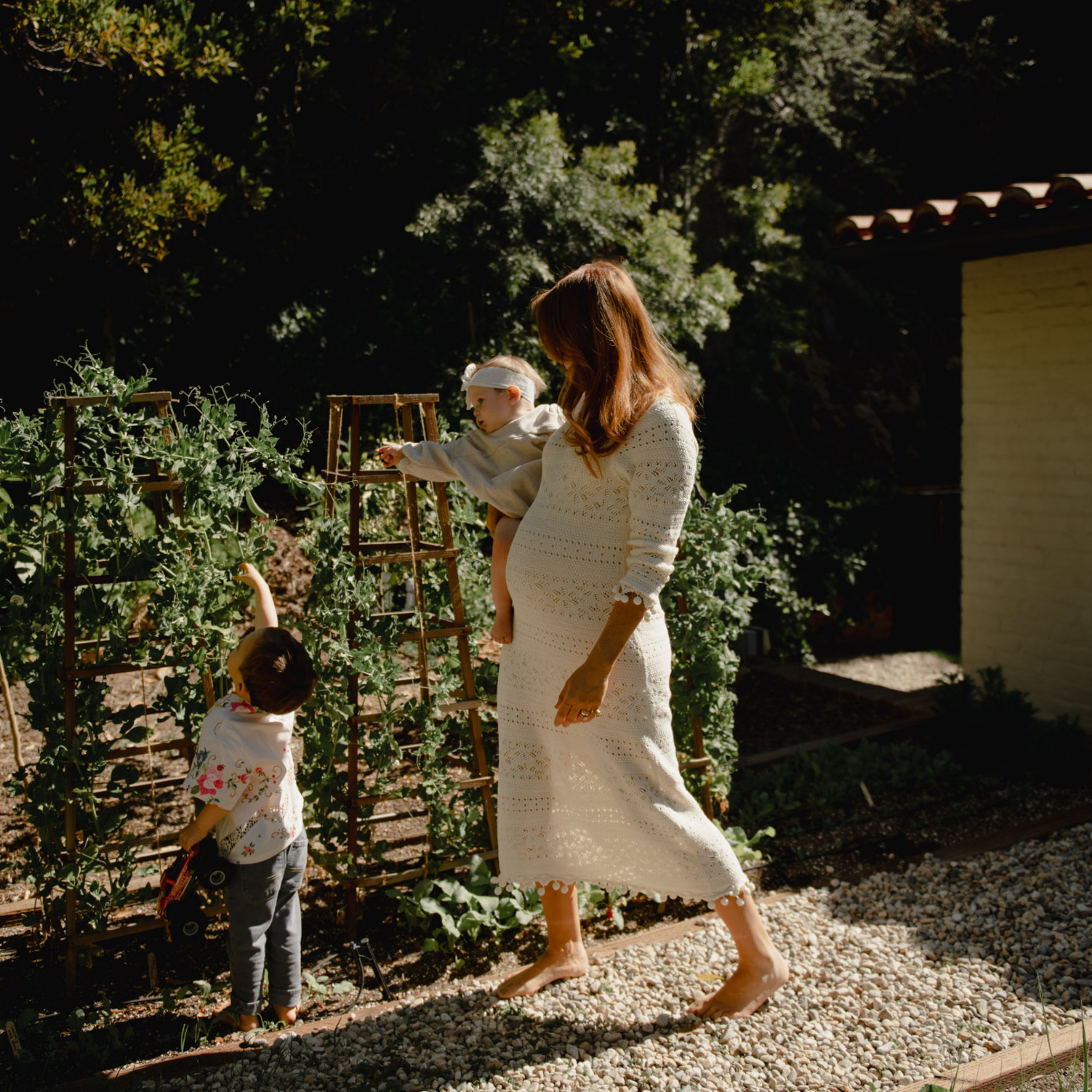