Dimes Square habitué Meetka Otto searches for the best sausage and peppers at the annual Little Italy festival for the patron saint of Naples.

For many years, I’ve somehow found myself walking up Mulberry Street, popping into the same shops, seeing the same people, and eating at the same restaurants, multiple times a week. It’s a habit that formed when I wasn’t looking, and nowadays my legs go into autopilot as I cross through Little Italy en route to SoHo. It’s my form of meditation. It feels like a friend. However, every September, Mulberry Street’s quaint charm goes missing as the San Gennaro festival kicks into high gear.

It is without question that the festival that celebrates the patron saint of Naples is not the most Italian thing outside of Italy itself, but it does do the trick for an Italian American experience. Pedestrians can meander in carless streets, just like they do in Naples, drinking tequila out of raw coconuts, devouring corn on the cob, and throw some dull darts at balloons in exchange for stuffed animals.

I walked up Mulberry in a daze—so many food stalls and handsome Italian men screaming at me to come buy their gelato. I was not in the mood for ice cream as I was urged by friends to get sausage and peppers. It was hard to choose my vendor as eight claimed theirs were better than everyone else’s. I went for the one with the shortest line, which was a bad idea. I did not expect to pay $15 for a hotdog but I understood that this was more of a county fair than an Italian festa, so I have no complaints.

Down the block, children on the shoulders of their dads cried with envy as other kids on oversized spinning teacups whizzed by at an alarmingly slow two miles per hour. East of the teacups was a Ferris wheel that looked as though it might unhinge and roll itself towards Bowery. Couples sat in the cars of the five-story ride, looking at each other with despair as the wheel slowly turned and teetered.

Continuing up Mulberry Street, I passed by a stall where a large man rolled and cut cigars. There was a delightful charm to him, selling cigars to a woman who stuttered with excitement. It dawned on me at that moment that not a lot of people like him were there: the typical Italian New Yorker, the man with the thick accent who deep down has a heart of gold. It’s the stereotype that became globally familiarized from the monumental success of films and television shows like The Godfather, The Sopranos, and My Cousin Vinny. Many of these Italian New Yorkers, who are the reason for Little Italy’s existence, have moved on and found community in places like Long Island or Staten Island. Its newer residents move in hoping to get a whiff of the neighborhood’s communal and cultural history and while there are a good number of Vinny’s and Carmela’s shop signs hanging throughout the area, it seems more often than not that their family businesses are being eclipsed by matcha cafes and luxury fragrance stores. Passersby looked at this man rolling cigars like he was a Disney princess at the theme park. The intrigue around Italian New Yorkers has become so commodified, it seemed some of the San Gennaro attendees couldn’t believe that people who talk like Joe Pesci remain, rolling cigars on Mulberry Street.

Reaching Broome Street, I remembered I had to make a stop at the boutique spa where I get my favorite toner. The chic receptionist rolled her eyes as intoxicated men stumbled down the block. “When is it over? This is horrible,” she whispered. She then went on to tell me how the worst part of the festival is after midnight when  rats go “haywire” on the feasts that fell to the street that day. She said even the garbage men look frightened when she passes by them on her walk home.

As I ventured back into the sea of people, I couldn’t help but to feel fatigued by the entirety of the festival. My usual walk up Mulberry was suddenly so foreign to me. I couldn’t see the storefronts to remind me what block I was on. All the stalls looked the same and the deafeningly loud EDM radio edits were getting under my skin. The smell of corn, sausage, and alcohol began to nauseate me. I got to Prince Street where the festival began to wane, and I thought maybe I should turn around and walk all the way back down to get some of the gelato that handsome Italian man wanted me to try so badly. I headed down Bowery towards home instead. I thought about all those people: teacup operators, pizza makers, coconut cutters, gelato screamers, and cigar rollers. I was charmed to see them together in the name of San Gennaro, unbothered by any questions of authenticity, because I’m almost certain that a lot of vendors would tell you the best Italian is elsewhere. 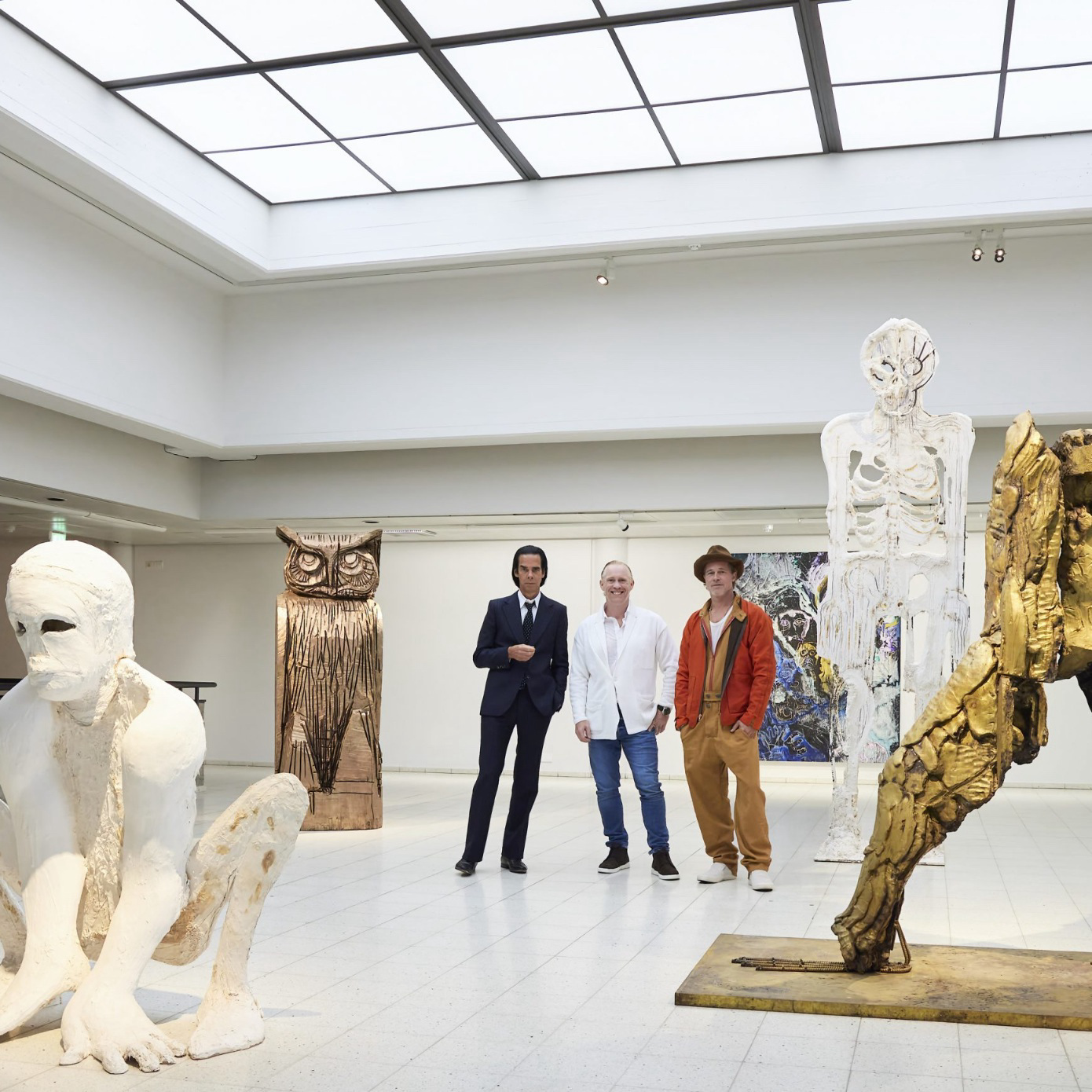