To Curator Lola Kramer, Art Asks "What If?"

Lola Kramer was born in Los Angeles, grew up between Southern California and Kent, England, and now lives in New York. She was first introduced to art by her father, who was the bassist in the rock band Iron Butterfly and also doubled as an aerospace engineer. He worked on projects for the Department of Defense and on projects in the early computer industry with fractal compression, facial-recognition systems and communications, which is why she’s fascinated with art’s relationship to technology. When asked about her priorities as a curator, Kramer doesn’t flinch before launching into her expectations of art: “It isn’t about telling, it’s about showing. My priority is to put art in relation to the flow of life and to pose a question, ‘What if?’ When you do this, there is quite a bit there for people to use, to be able to find their place in the world.”

She continues, “Art reconciles or contains ambiguity and contradictions that aren’t always possible in other modes of production. People often want answers and to have a clear moral position. I think it’s possible to talk about complicated or unpleasant things in art without offering a solution or a position of authority. Art counters the way capitalism shears off uniqueness. Uncertainty is part of what makes it beautiful. Art is about freedom.”

Kramer first moved to New York to study at Parsons School of Design, where she studied with artists like Karin Schneider while interning for the Swiss Institute, back when it was on Broadway and Gianni Jetzer was the director. She has worked for Lawrence Weiner, running his studio and archive, before moving to Zurich and then returning to New York to work as a director at C L E A R I N G gallery. When asked to describe what she does, she says, “Every day, an artist takes the chance of going mad because they find themselves past the point of the logic they understand. They have to readapt their logic just to be able to communicate with somebody else. If I had to describe what I do, I would say that I adapt my logic to the artist’s, to contextualize the work, to help them communicate to a larger public. Art is an objectification of something that you’re trying to communicate with culture. Communication is the point of the operation, and whether it is accepted or not, they have succeeded.” She concludes, “As Lawrence Weiner says, ‘You do not want to fuck up somebody’s day on their way to work, but the purpose, as you’re doing your work, is to fuck up their whole life.’ That’s the point of what art is.” 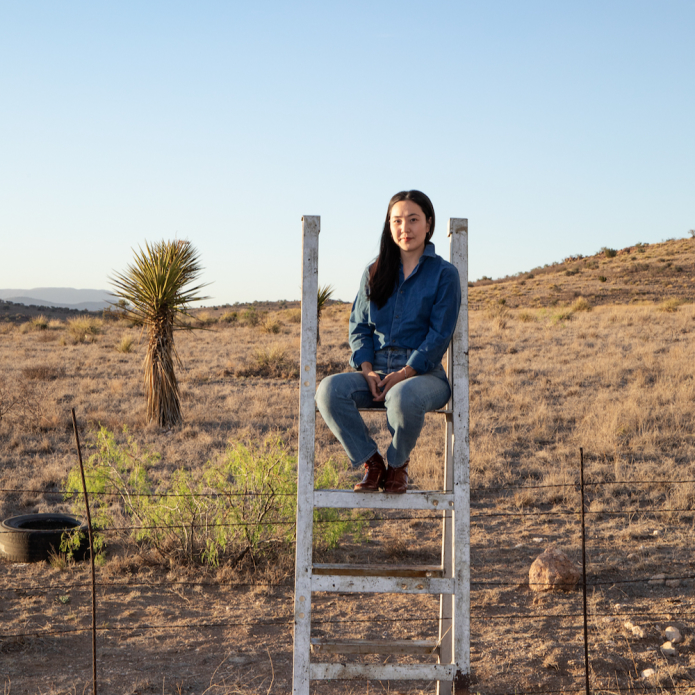