After Yang is Smart, Subtle Sci-Fi

Directed by Kogonada, the film explores what it means to be human, with the help of an android.

The world of After Yang is an eminently tasteful one. If the film is anything to go by, the future will be elegant and stylish. We will wear comfortable linen clothes with subtle details that speak to good design. We will live in minimalist, Japanese-inspired homes made of warm wood and glass and beautiful raw concrete, and our textiles will be natural and nostalgic. If we want a night out, we can hear Mitski (who contributed an original song to the soundtrack) play under the glow of neon lights. We may drink tea made from crystals, but there will always be artisanal tea shops run by enthusiasts like Jake (Colin Farrell), who can opine at length about the documentary he saw in college that made him love the idea of tea. And if we would like to adopt a daughter from China, we will be able, if we wish, to order an artificial older sibling for her: a “technosapien” made of decomposable flesh and a robotic core, one with an Asian face and a Chinese name who can tell our daughter about China, and being Chinese, at least until the day he shuts down unexpectedly—as the titular Yang does, setting the film in motion.

After Yang is about a family coping with loss. Jake and his wife Kyra (Jodie Turner-Smith) have grown to rely on their technosapien (Justin H. Min) to connect with and care for their young daughter Mika (Malea Emma Tjandrawidjaja). When Yang suddenly stops working, Jake visits various specialists, scientists and mechanics hoping to get him fixed. In the process, he discovers how much he didn’t know about Yang.

Unsurprisingly for highbrow Sci-Fi about an android, After Yang is also about what it means to be human. Yang had an emotional life the family didn’t know about, including a romance with a clone named Ada (Haley Lu Richardson). This aspect of the film will feel familiar; Kogonada, who wrote and directed it based off a short story by Alexander Weinstein, does not take us anywhere into the robot psyche that we haven’t been before. Still, he uses a light hand when delving into familiar questions, and that restraint serves the narrative well. The most surprising moment comes when Colin asks Ada if Yang wanted to be human. She responds by saying that he didn’t talk much about being a technosapien or a human, but he did often wonder what it meant to be Asian.

What does it mean for an android to be racialized, and what does it mean that Jake and Kyra rely on an artificial sibling programmed with endless fun facts about China to connect their daughter to her heritage? The smartest thing about After Yang is how subtly Kogonada complicates the apparent utopia of multicultural luxury that the characters inhabit. Some version of an Asian aesthetic suffuses Jake and Kyra’s world, from the design of their home and clothing to the food they eat and the utensils they use, and their essential obliviousness to what any of this might mean, for them or for their daughter, suggests the futility of good taste as a replacement for politics.

There is clearly a rich, complex and even horrifying political system underlying the world of the film, and Kogonada is content to let it hum in the background. His primary concern is with other things: soft light, modernist architecture, the gentle play of emotions across an actor’s face. After Yang is tenderly and beautifully shot, much like Kogonada’s last film, Columbus, which was similarly concerned with the relationship between life and design. But there are enough unsettling glimpses into how this lush future world might, uneasily, resemble our own—in its prejudices, its obtuseness, its underlying violence—that After Yang leaves viewers with plenty to linger on. 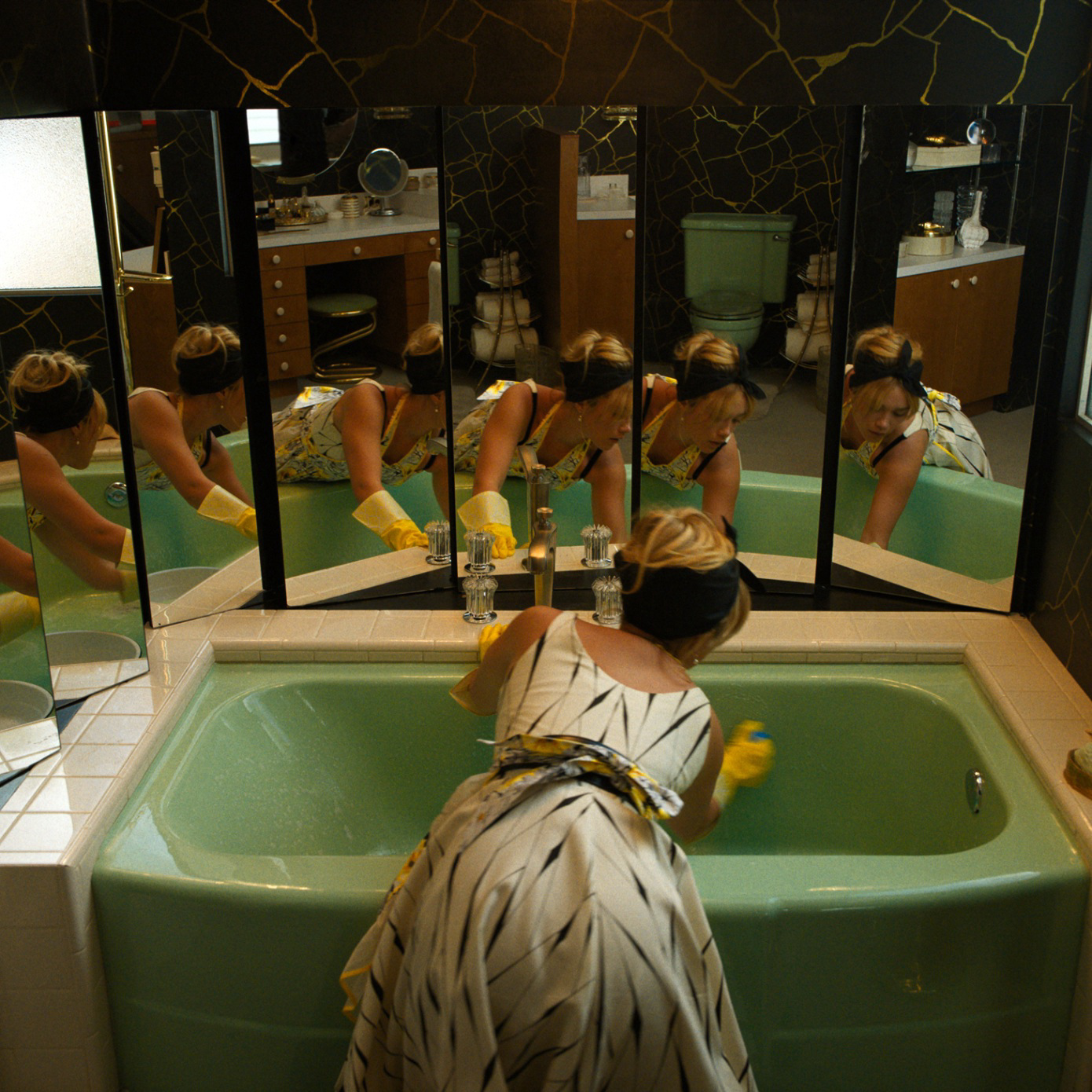 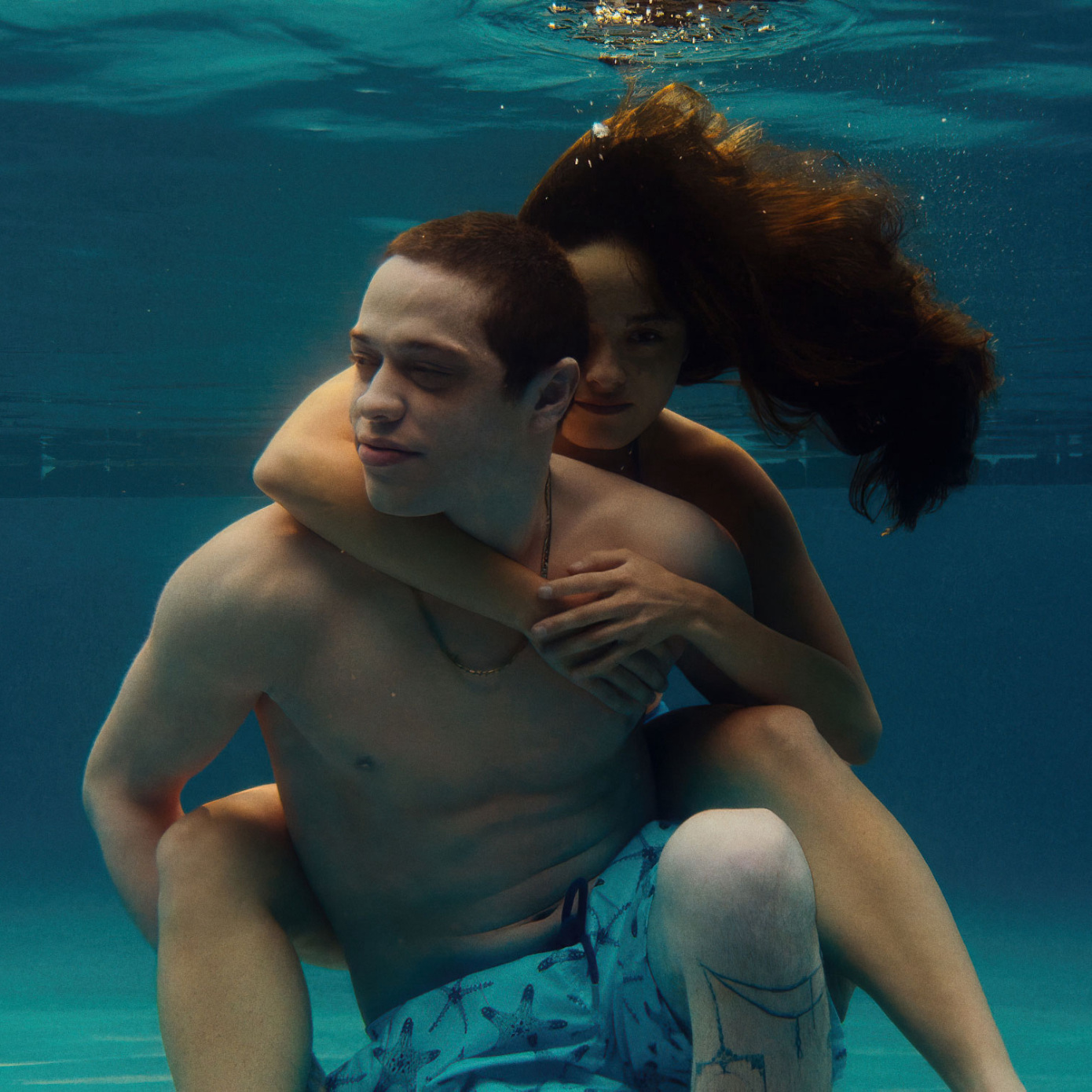 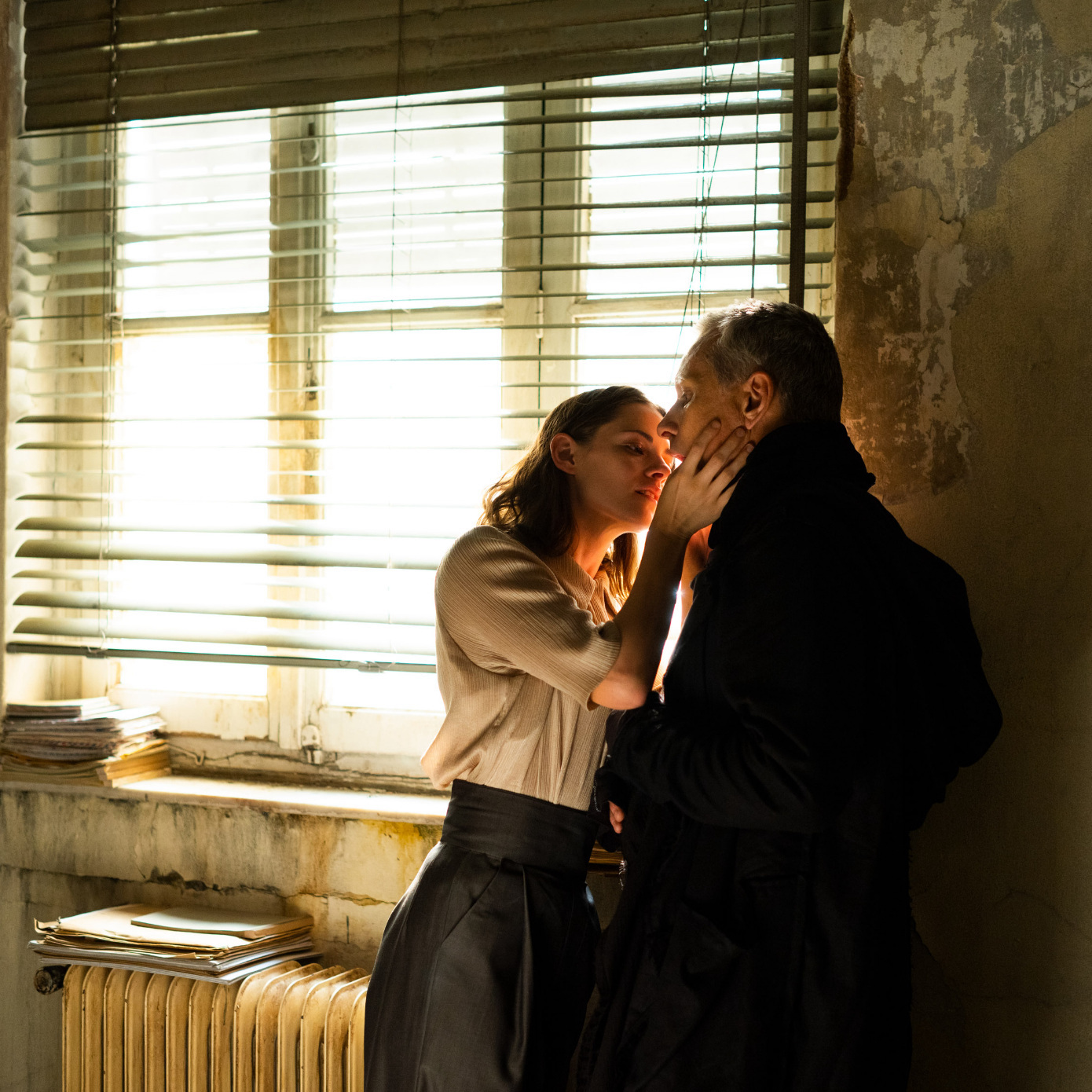