Chloe Flower is a musician who wants to elicit vivid physiological responses from her audience, and who does so without the need for words. "I remember just thinking of the [Folgers Coffee Commercial] music and thinking of just how music heals," she says. "It heals anybody. You never listen to a song and you're like, 'damn, I feel worse.'" The pianist, composer and producer admires music that transports and animates the listener, imbuing them with the energy to push forward, even if that strength occasionally emerges through tears.

“I just want to make people cry,” she says, laughing. It’s a goal she picked up from R & B tunesmith Babyface, who took Flower under his wing in 2010. Their relationship launched her decade-long pursuit of completing a record that took risks, not quite qualifying as either classical-crossover or pure pop. Flower wasn’t afraid to take her time creating, waiting until the right opportunity came to release it, and recording nearly 200 songs in the process. “I passed on several label deals because I didn’t feel that pressure,” she says. “I wanted to release it the way I wanted to release it. It’s really my album. It’s me. I produced it all.”

Released in July, Flower’s self-titled debut melds classical with pop and hip-hop, incorporating dynamic beats, deep bass and thematic spoken word (read by Deepak Chopra) into delicate piano compositions. Spanning three acts—innocence, suffering and hope—with a prelude and finale, Chloe Flower is a dialogue between the artist’s internal and external life, executed in a way that maximizes her dexterous musicianship and unique ability to pull from the DNA of pop music.

The album was written and recorded between studios and Flower’s apartment throughout much of last year’s lockdown, around the same time the world protested in the wake of George Floyd’s death. Sixty-three floors above ground, she could still hear the rallying. “I was definitely deeply emotionally affected by everything happening,” she remembers. While tracks like “Get What U Get”—which “has a little bit of a Chopin étude in it”—are based on personal strife, songs like “Flower Through Concrete” emerged as a result of seeing the world mobilize in the face of the pandemic outside of her home. “You have that physical connection, even though you feel so alone,” she said of the experience. There’s a similar, inspired incandescence in “No Limit,” which Flower based off Bach’s “Toccata and Fugue in D Minor” for organ; in it, she transforms a lengthy composition into three minutes of fiery energy. Listening to the song, it’s as if you can imagine Flower’s passion on the piano, banging her head along to the drums.

Besides Chopin and Bach, the record also features a contemporary selection: a rendition of Billie Eilish’s smug, minimalist hit “Bad Guy.” Without Eilish’s tongue-in-cheek lyrics, Flower’s rendition relies on the pianist’s ear. “I don’t have anything else to focus on. You hear everything in my music,” she says. “I heard this Danny Elfman, Tim Burton vibe in the song,” she recalls. “I just heard all these instruments. I heard the celesta; I heard the glockenspiel, on top of the symphonic instruments.” Flower’s rendition forgoes manipulated field recordings and uncanny production, opting for a sonic aesthetic closer to American Gothic than Eilish’s electropop. Not only does Flower lead the melody with her piano, but she also embellishes it with glissando and glittering triangle. The last third of the song is especially evocative, transforming Eilish’s braggadocio into an old Western backed by a similar synth bass. “To me, it was important to have at least one song that I knew everybody would know,” Flower explains. “So that they can listen to music in a new way, and hear the song and be like, ‘Oh, I never thought that this would sound this way.’” The composer plays pop music to her advantage, drawing listeners in with something familiar before diving into her instrumental world. 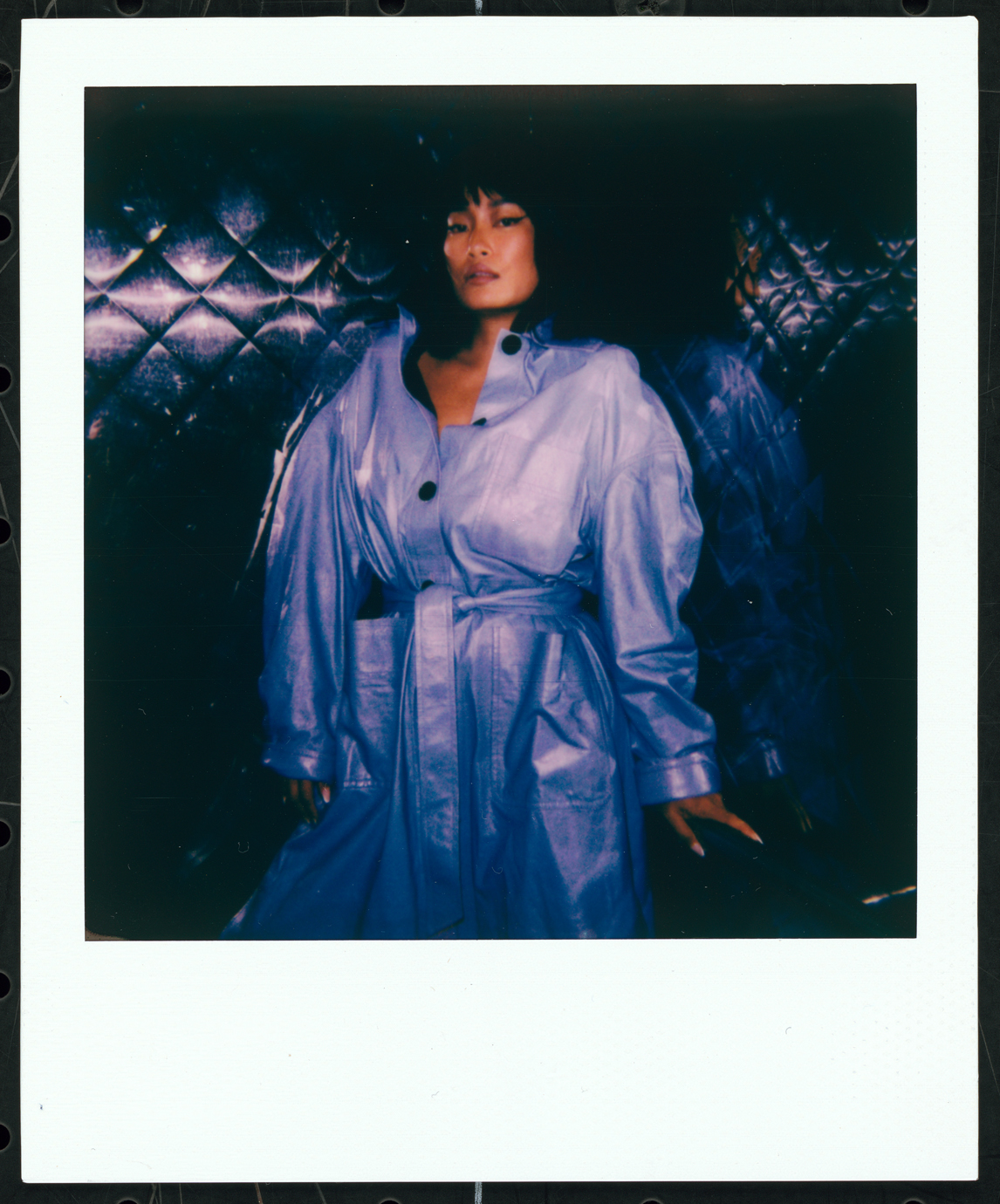 Flower categorizes her genre-bending sound as “Popsical,” a term she coined to encompass her musical interests and ambitions after feeling boxed into common misconceptions about classical music—that it’s either hard-to-follow symphonies or spa music. She wanted to create a hybrid that merges pop’s accessibility with classical music’s ability to create fantastical, transcendent experiences. “I love Disney movies. I love the soundtracks,” Flower says. “Music has that ability where, after you listen to a certain song, you feel stronger.” The composer herself unearths strength in the different styles she puts into practice on the record, which she describes as “almost like a mixtape.” The magic Flower describes is best heard in “Love Story,” a bittersweet tune that blossoms through piano before being met with strings and ultimately resolving in a rupture, trickling out until the song ends.

Flower has been playing piano since she was two years old, and her love for popular music has existed for just as long. “I always loved pop music. I would always just want to be a part of it,” the artist says. “And then it became, ‘What can I learn from it?’” Flower’s objective of making classical, instrumental music more accessible was accelerated after the 2019 Grammy Awards, when she performed alongside Cardi B. Mothers began to send her clips of their young ones playing the piano; one girl even pushing away a microphone—because Flower “didn’t have that” onstage at the Grammys. Accessibility, however, doesn’t only make a less-understood genre more popular, it also inspires young people to pick up a new activity. “I want kids to want to learn how to play an instrument,” Flower says.

The pianist has been a longtime advocate for human-trafficking survivors, having worked with the Coalition to Abolish Slavery & Trafficking and the United Nations Office on Drugs and Crime. It was around the time she delivered a speech at the United Nations as a music-education ambassador that she began to put art and activism together. “It’s a tool of prevention. Music has this really amazing way—that I saw firsthand—of overcoming that material poverty, overcoming that lack of identity,” she says. “It brings communities together. It gives you an opportunity to feel proud of yourself for something.” Flower champions the egalitarianism of music, an art form that one can learn regardless of their age, gender and other arbitrary metrics that get in the way of one’s potential. The artist understood this at a young age because of her mother, who she remembers volunteering at her elementary school. Flower’s mother made the class do an activity that mimicked a racial exercise which encouraged students to question how their physical features—including their skin color—could materially affect them, but also how it shouldn’t hinder them from connecting with each other. Flower also brings up a memory of being nervous to play in front of a nursing home: Before stepping out, her mother gave her a talking-to; rather than viewing the performance as a showcase for her talents, Flower’s mother encouraged her to see it as an opportunity to “provide a service.”

“My parents always taught me that you don’t live your life to just live your life,” she says. “You should always care about your community and other people.” All her life, Flower was nurtured by the music that spoke to her without the need for words. Now, it’s her turn to nurture others.