Bradley L. Bowers’s practice is ever-expanding. It comprises the usual design objects—furnishings, lighting and servingware—but also new media art, scarves and, more recently, commercial interiors. “I’m not interested in trying to put a title on it,” the New Orleans–based designer told me of his all-encompassing approach. “I just like exploring things. I like giving people something else to think about.”

One recent project, his “Halo” series of one-off folded paper lamps, resulted from a desire to re-center and escape: “I began looking at lighting after COVID hit and everyone was isolated,” he explained. “Then there were the police brutality deaths, and so just about every Black person on the face of the earth was going through some trauma. I was starting to feel that, I was starting to feel the isolation.” He returned to his studio and picked up paper, folding and bending it. “The first few pieces genuinely were these meditative acts; it was just my attempt to zone out and, in a way, stick my head in the sand, because that was about the only release I could get from all of the madness.”

Though wet-molded by hand and constructed using simple clips and adhesive, the Halo lamps are reminiscent of the curves of parametric architecture—such as the buildings of Frank Gehry and Zaha Hadid—or, Bowers’s personal favorite, Greg Lynn. While these furrowed and pleated lanterns, each a balancing act of light and shadow, are hand-formed, Bowers’s practice often relies heavily on digital technologies such as 3-D printing and robotic CNC milling. In fact, many of his ideas are generated in collaboration with the computer, beginning as custom scripts or algorithms he writes for architectural software like Rhino and Grasshopper—the same sort of programs that inform the sweeping forms of his architectural inspirations.

This tension between the hand-formed and the robotically shaped, or between the computationally generated and the classically sketched, is hardly paradoxical. “I jokingly came up with this term ‘technocraft,’” Bowers said of his multiplatform practice. “I think the best ideas are born in this overlap between technological advancement and craftsmanship and our relationship to familiar material. It’s familiar, but also unexpected.” For example, a recent series of silk scarves, the COSMOS collection, paired the classic fabric with computer-generated prints that could only be realistically rendered with digital printing, finished off with delicate hand- stitching. As Bowers put it: “It’s kind of like a nice little marriage.” 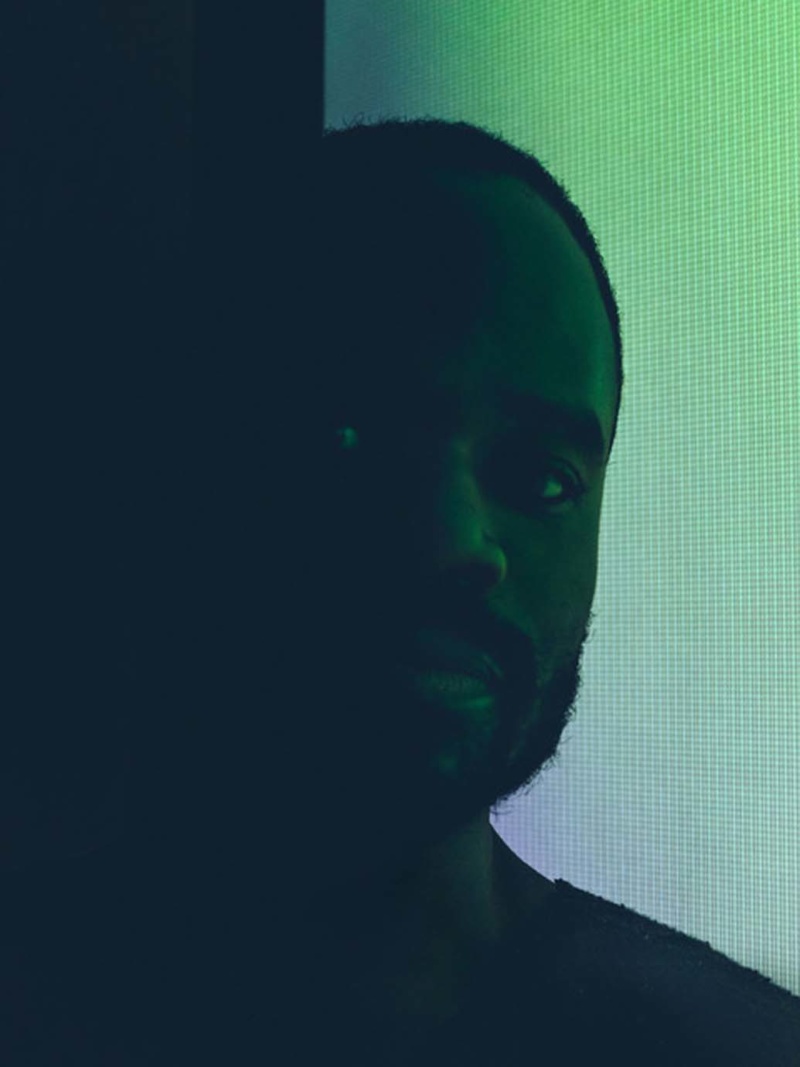 In contemporary design, there’s been a kind of inversion of industrialization. 3-D printing and other automated production tools have allowed for the quick and affordable creation of designs that could be one-offs or infinitely repeatable. “I’m trying to think about how to use the computer to bring in that diversity and variability of handmade objects,” reflected Bowers. “Two or three hundred years ago, everything was handmade. Every single chair was different.” Of course, the industrial revolution changed all that. “In a weird way, contemporary technology has allowed us to revisit that kind of artisanship and craft, but bring the computer in on the game.”

That said, computational design has also dovetailed and accelerated an ideology of optimization that he worries is misguided. Some design thinking, Bowers suggested, has a faith in finding a mythic ideal form: say, the perfect coffee mug or platter. “[That line of thinking] means all designers, all artists, are endeavoring to discover that one object. And I think that’s ludicrous.” Instead, he looks at his process like a garden—a new feature of his New Orleans life. “I don’t think there’s a person alive who’s trying to grow the one best rosebush, because we know it’s not possible. What we do instead is try to create the conditions so that rose bushes can thrive. That’s how I approach my design process.”