Artist Elissa Moorhead and cinematographer Bradford Young's multi-channel installation Back and Song (2019) is a collaboration of care.

Back and Song, the four-channel film installation created by Elissa Blount Moorhead and Bradford Young, creates a vessel for a conversation about the complexities of trauma and healing modalities within Black communities. First produced in October of 2019 by Thomas Jefferson University and Philadelphia Contemporary, the installation illuminates historical and contemporaneous caretaking methods in the wake of Western medical systems that have also engendered agents of harm towards Black people. Back and Song does not, however, traffic in sentimentality. Instead, the project rigorously opens up a meditation on music, archival remembrances and performance.

The potency lies in the quotidian: the splendor of knowledges supplied by Black midwives or the quiet genius of herbalists who consistently draw upon traditions informed by healing practices that have been carried across the Atlantic. Back and Song roots itself in the immediate geography of Black Americana but it still rightly insists upon a framework that is diasporic in nature. These are the tools and methods and wellness treatments that comprise unseen inheritances, and Blount Moorhead and Young tend to them in their fullness. To this end, viewers who encountered the project at Girard College encountered a scene in which monitors were organized in a manner that resisted a linear narrative experience, a formal and conceptual choice that undergirds the installation’s expansiveness. 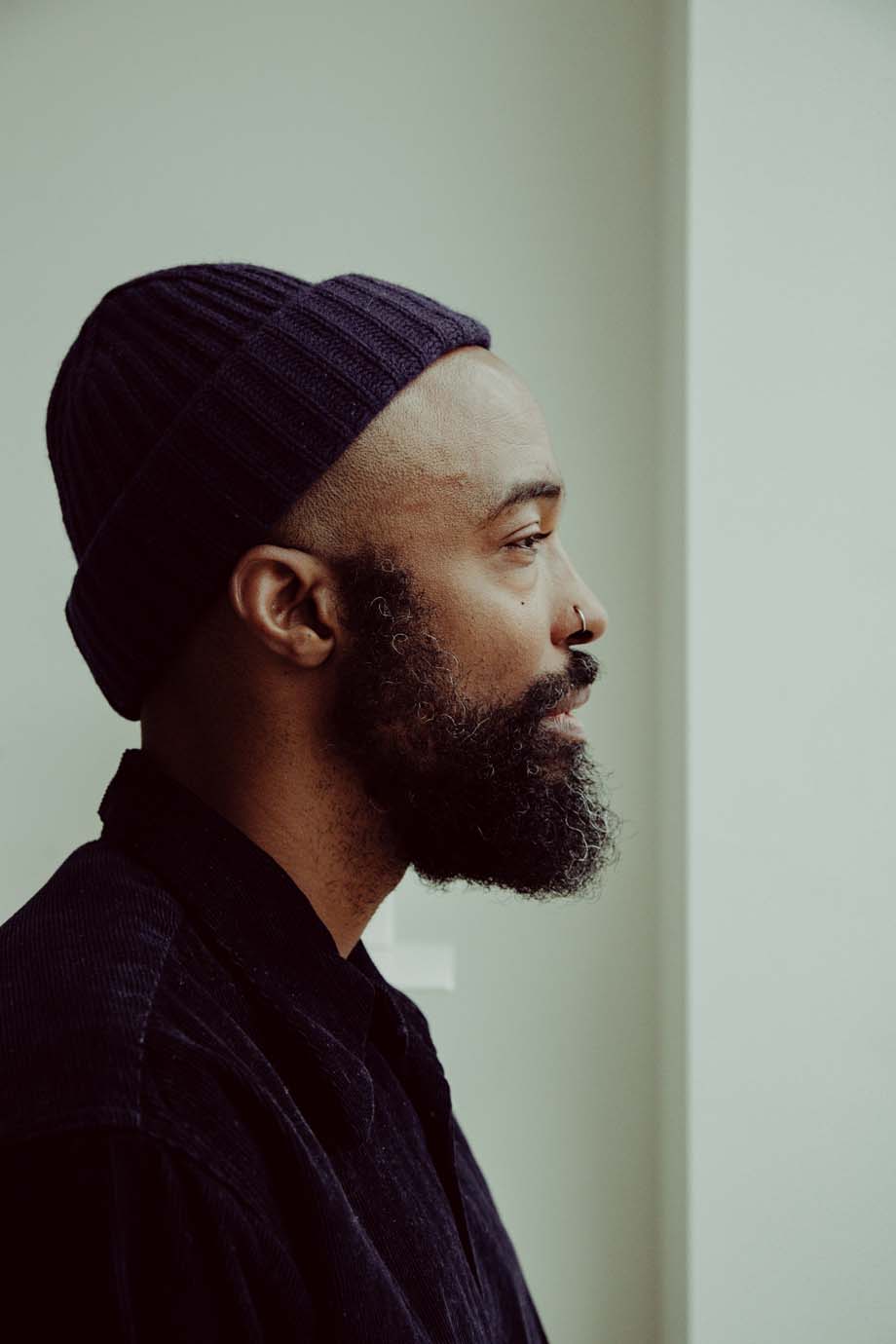 As collaborators, Blount Moorhead and Young, both Baltimore-based, foreground an inventiveness that emerges from their robust respective artistic practices. Cinema and the moving image become the medium through which each affirms, broadly, a dynamic sense of Black subjectivity. This is evident in Young’s work as a cinematographer for feature films such as Middle of Nowhere (2012), Mother of George (2013) and Selma (2014), as well as in Blount Moorhead’s film and curatorial practices. As part of her role as co-curator for the presentation of “Funk, God, Jazz, and Medicine: Black Radical Brooklyn,” a project organized by the art organization Creative Time and Weeksville Heritage Center in 2014, for example, Blount Moorhead realized a series of commissions that explored legacies of Black self-determination. Young was one of the participating artists. Additionally, in her position as a principal of TNEG Film Studios, Blount Moorhead executes a mission with the goal of creating a Black cinema that is as “culturally, socially and economically central to the 21st century as was Black music to the 20th century.”

So too is Back and Song informed deeply by personal wells of information. Both artists recounted to me familial stories of illness and death, pregnancies and births, that surfaced in their ongoing collective dialogues about the “conditions of epigenetic weathering,” as Blount Moorhead put it and, on the other side, strategies of care that Black people have developed in response to such conditions. Still, there are multiple entry points into this work that takes up the geniuses of jazz greats such as Esperanza Spalding and the late Cecil Taylor, as well as the rhythms of the everyday embodied through dance or, for that matter, the birthing ritual itself. The sonic can never be far from what we mean when we talk about that which informs healing possibilities. We fellowship and gather around sound—and what is healing if not, in some part, honest fellowship? In this way, Blount Moorhead and Young’s co-conspiration, if you will, demonstrates that the somatic and spiritual cannot—should not—be disconnected. They remind us that healing, though not easy, leads us to new planes.