Writers Roxane Gay and Debbie Millman open up about their love language and origin story.

A bestselling, diaristic record of sexual violence, fatness, and the back and forth of trauma and freedom from it, Roxane Gay’s Hunger was released in 2017. One of its many readers was Debbie Millman. Debbie, author of six books about design, including her newest, Why Design Matters: Conversations With the World’s Most Creative People, sent an email to Roxane asking if she wanted to appear on her long-running podcast. Roxane declined.

“At that time I was extraordinarily interviewed-out,” Roxane says. “After that she wrote me another email in which she explained her connection to Hunger and how much she loved the book, and it was extremely flattering and beautiful and I… ”

“Ignored it. She ignored it,” Debbie finishes with a smirk.

Later, Debbie did an event with author Ashley C. Ford, who mentioned that Roxane was her mentor. Debbie inquired as to Roxane’s relationship status. At the time Roxane was in an open relationship, so Ashley told Debbie to shoot her shot. Debbie emailed Roxane again, this time asking her out on a date. To which Roxane responded, “Sure.”

Debbie, left to unpack the monosyllabic response, was very nervous. They agreed to meet after a reading and book-signing for Hunger, and Debbie decided to make the romantic gesture of being the last person in line. But people kept showing up, and Debbie had to keep telling them to go ahead of her, a scenario fit for a romcom.

Roxane recalls, “I was signing books and the line was going on and on and so with each person that would come up in the line I would think, ‘Huh, is this her?’ I would sort of rate my attraction. Some people were like, Ehhh. And most people were like, Oh god, I hope not. And then she showed up and she looked amazing. And I was like, Yes, I can work with this.”

Not knowing this first impression, Debbie’s heart was pounding all the way to dinner. It took a moment of klutziness to put her at ease. Debbie says, “We went to the restaurant and then she spilled a glass of water on me, which made me very happy.”

When I ask about what pet names they use, Debbie hesitates, and they agree that they don’t want to share. “Well it’s like an intimate name, you know?” Debbie says. “It reflects, I think, our familiarity with each other and our deep intimacy. I feel like [pet names] are very sacred.” They do divulge, however, that they call their dog Fluffinator, and that Debbie’s unfinished song for him is currently at three verses.

Though private about the sacred, they open up about the profane. Debbie doesn’t curse much, but Roxane does—the usual litany of fucks and shits and goddamnits. But also, “She says ‘Christ on a cracker,’ which is so weird,” Debbie notes.

On their respective rhythms and manners of speech, Roxane says “Debbie is a quintessential New Yorker. She has lived there—until she met me— her entire life. [The couple lives between New York and Los Angeles.] So she talks very quickly, she is very direct, there’s a nice staccato to the way she talks. And when she’s talking to you it feels like she’s boring into your soul.”

“Roxane is very shy,” Debbie says. “She doesn’t like to share her feelings. I often have to ask several times to get a response that’s honest. She has a gorgeous caramel vocal tone. I love her voice. And she is the smartest person I’ve ever met.”

On the subject of marriage and the words that formalize such a bond, Roxane says that they’d originally planned on writing their own vows for a ceremony with their friends—but Covid put a temporary halt on these plans. So they used the traditional vows when they eloped. Though these words are stock, cliché even, Debbie was still rocked: “I was just like, projectile crying.”

Roxane sees these words as far more significant than mere bureaucratic jargon. “It’s not just a piece of paper, and I also think that as queer women, we recognize what it means to be able to enter into this contract with one another, and how hard-fought that right was.”

Another legal term has deeper value than meets the eye. Though they won’t dish on their nicknames for each other, Debbie reveals one endearment. “Roxane is the only person that is allowed to call me by my legal full name. Everybody else calls me Debbie. My grandmother used to call me Deborah and I never really liked that name. But now I do because of Roxane.” 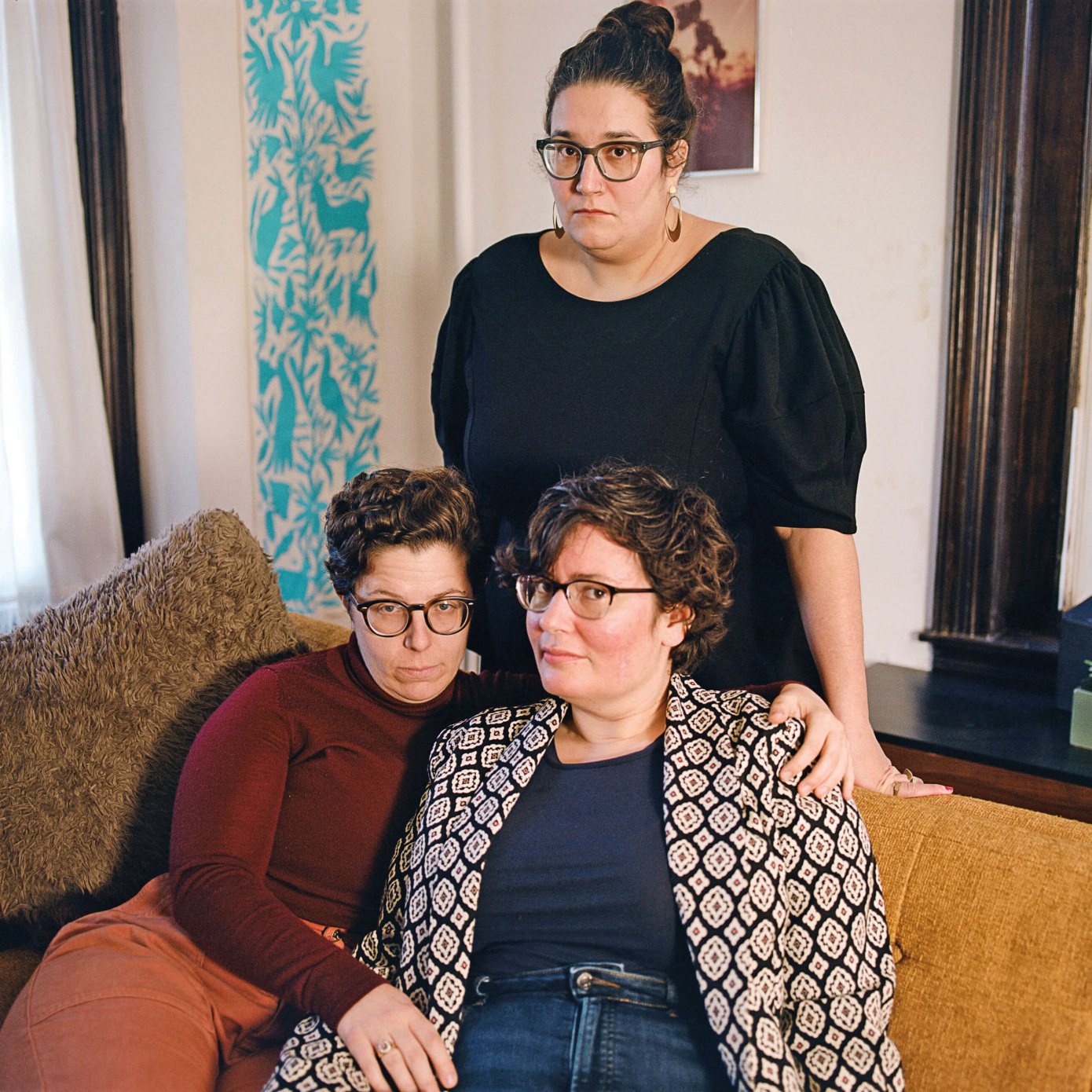 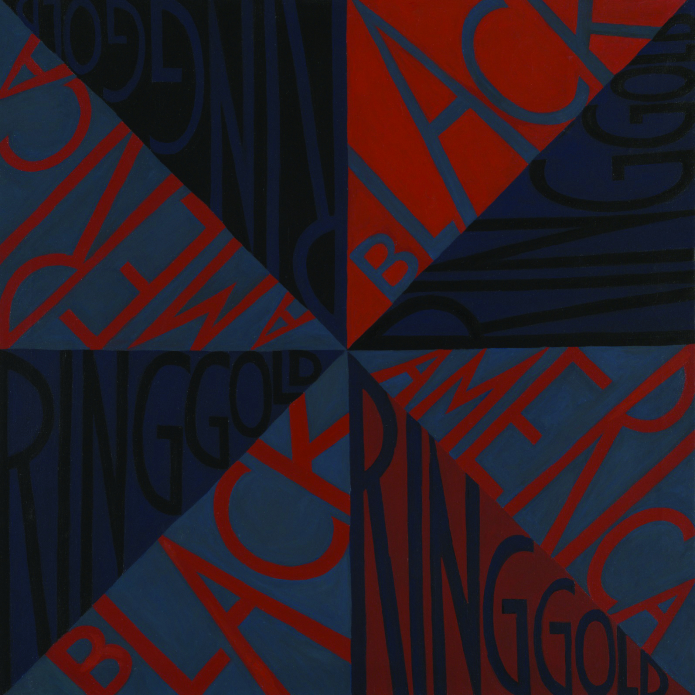