Premiered on February 24 at Brooklyn Academy of Music, documentary film The Sun Rises in the East documents the power of community organizing.

“You’ve heard of the Black Panther Party; you've heard of the Young Lords, but you may not have heard of the East. And yet, they were just as significant in lifting up the cause of Black liberation,” said Cynthia Gordy Giwa. She and her husband Tayo Giwa first discovered the East while researching The International African Arts Festival. They were working on a commemorative Instagram post for the longstanding festival for Black-Owned Brooklyn, the publication they started back in 2018 in an effort to celebrate local Black businesses.

“Part of our relationship was walking around our neighborhood, Bed-Stuy, and tripping over these Black-owned businesses that had a lot of texture and cultural specificity,” Cynthia shares. But when the two would try to learn more about these Brooklyn gems, “invariably very little was written.” So, the duo created their own digital space, tracing the roots of their neighborhood, their borough and their community.

In their historical deep dive, Cynthia and Tayo discovered that the International African Arts Festival was a fundraiser for a local freedom school called Uhuru Sasa Shule: an offshoot of a Black nationalist organization in Bed-Stuy called the East. The Giwas soon discovered that, much like the businesses they were currently spotlighting, the East did not have an exhaustive historical record. And thus, The Sun Rises in The East—the couple’s documentary on the topic, which debuted at the Brooklyn Academy of Music last week—was born.

The hour-long film starts with a simple question: What was the East? “It was history in the making, a Mecca, a home, a revolution,” a member exclaims on camera. What follows is a historical tale that certainly would have been more inspirational than the month your high school class spent on Alexander Hamilton (no offense to Lin-Manuel Miranda).

In a traditional textbook, the integration that followed Brown v. Board of Education was given applause as a step in the right direction and a victory point for equality. The reality is that the system continued to cast out Black educators and treat Black students as agitators without potential. This “notion that Black people could only receive quality education if they were rubbing up against white people” was not working, shares Mark Winston Griffith of Brooklyn Movement Center. Rather than “wait until the establishment got around to them,” historian Suzanne Spellen shares, the Ocean-Hill Brownsville residents fought for an educational alternative, one where the community could employ teachers who came from the same backgrounds as their students, teaching a curriculum that celebrated and affirmed Black history.

Unfortunately, the reaction by the white community was a “calculated effort from union teachers to sabotage the program,” Jitu Weusi, cofounder of The East, describes in an archived interview featured in the documentary. The United Federation of Teachers’ (UFT) infamous New York teachers’ strike of 1968 consequently put an end to the Ocean-Hill Brownsville experiment. This, though, is where the East comes in. The neighborhood had seen the power of community-backed education. So, if the state wasn’t going to endorse them, they’d just have to—yet again— experiment themselves. In the fall of 1969, alongside aforementioned educator Weusi, students from the African American Student Association (AASA) launched what would become a 16-year-long monumental group defined by Black music, food, activism, clothing and more.

“At the heart of the East was this recognition that culture was the foundation of throwing off the yoke of white supremacy,” Griffith shares. The East started out of the initial call for better education with a school called Uhuru Sasa Shule. “We were the original Wakanda children,” Dwana Smallwood states proudly on camera of her upbringing as a child of the East. Instead of the Pledge of Allegiance, students pledged to contribute to the Black Liberation movement. Instead of feeling ashamed of their identity, students were taught that their Blackness was beautiful. And instead of relegating all learning to the classroom, these kids took to the streets with their East family, raising their voices against Apartheid and police brutality.

Quickly, the East witnessed what historian Kwasi Konadu deems an “inevitable… outgrowth into a multipronged institution,” through the establishment of likeminded businesses like the Imani Child Development Center, the Akibi Mkuu Bookstore, the Evening School of Knowledge for parents, the Kununuana Food Cooperative, The East Jazz Club, East Kitchen and Caterers and Black News. At the time, Central Brooklyn was the largest urban concentration of Black people in the United States—and The East thrived off that. The appeal of The East was in the way the organization honored the potential of every member and emphasized “the idea that we have something to be proud of,” Tayo says.

This encouragement is what built a “deeply resonant history in this community,” he says. This history of Black pride and self-determination today lives through organizations like Building Black Bed-Stuy or the ideas of City Councilmember Chi Ossé. But the makeup of Bed-Stuy is changing. In 2000, the neighborhood was 75 percent Black. 19 years later that percentage fell to 46. As quickly as Black liberation groups like the East shifted the power in their neighborhoods, gentrification has, by design, worked to displace and erase that power. “The Bed-Stuy that people came here for, what they’re chasing,” Lumumba Akinwole-Bandele says, “is getting further driven away.”

The East created a blueprint for how to work outside of systems in an effort to dismantle them. Even after it dissolved in 1986 with the closure of the Uhuru Sasa Shule, the organization’s members continued the work—from Fela Barclift who created an Afrocentric preschool to Akinwole-Bandele who still works with the Malcolm X Grassroots Movement. What set The East apart was the way in which its members thrived off of Black self-determination. In a society that remains the puppet of white supremacy, these are lessons still to be followed. 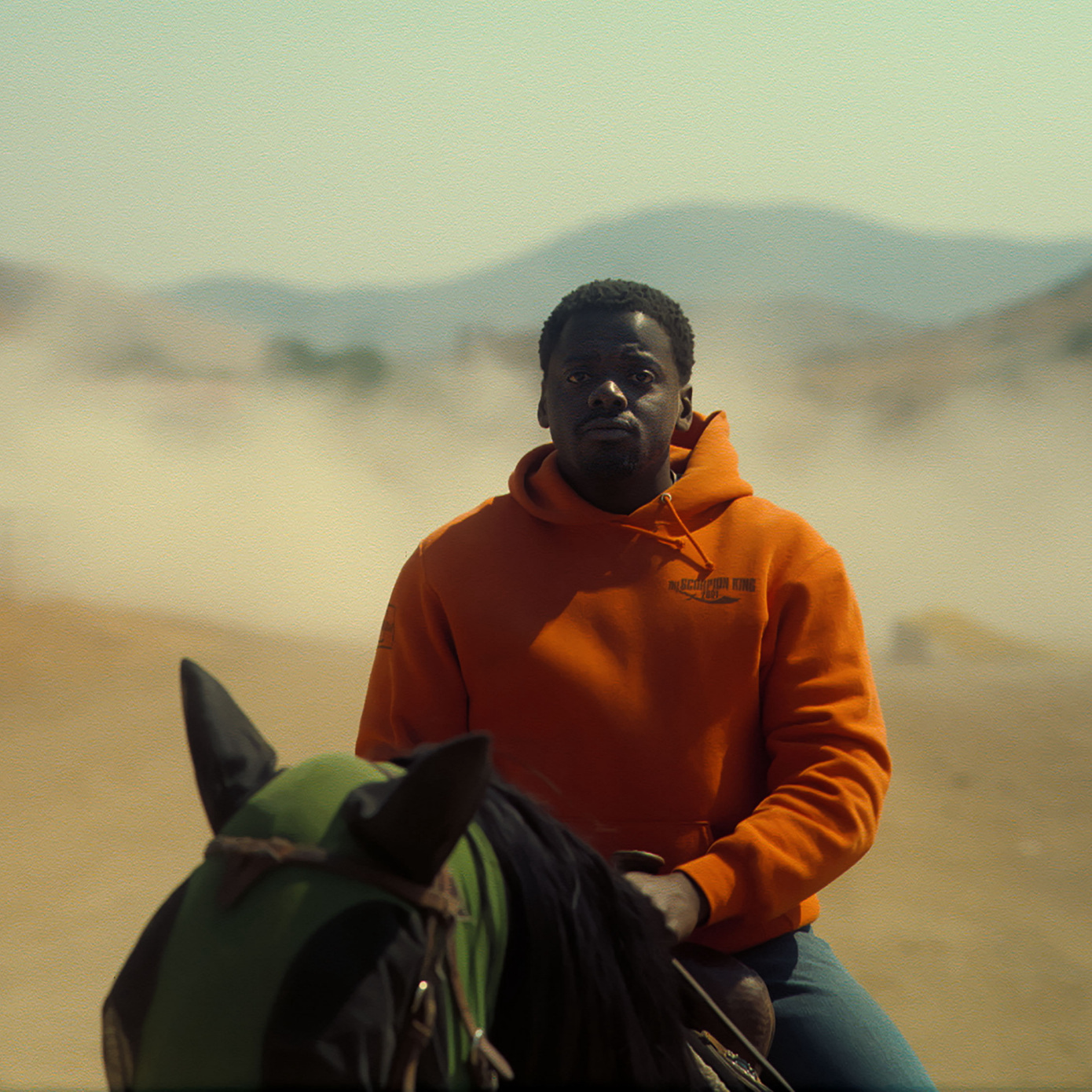