El Planeta, which just premiered at Sundance, is the first feature-length film directed by Argentinian-born artist Amalia Ulman. To many, Ulman is recognizable from a decade of performances, photographic installations, social-media interventions, branding campaigns and video essays, a body of work that saw the artist assume a range of personae, from a pregnant administrator to an aspiring minor celebrity. Whether Instagram, Skype or digital advertisements, the internet has often served as the platform for Ulman’s buoyant characters, technology working as a veil. Who she is really is anyone’s guess. She comes off believably as anyone she embodies, though her characters are never without a sense of humor.

While Ulman once again found herself both in front of and behind the camera while shooting El Planeta on location in Gijón, in northwestern Spain, for the first time she was surrounded by a film crew, even if a skeletal one. Cinematographer Carlos Rigo Bellver shot on a Blackmagic Pocket Cinema Camera, which weighs less than two pounds and—as the name suggests—measures the width of a pocket, a discreet tool perfect for a nimble production such as this. They shot in black and white because, as Ulman explains, “The weather in Gijón is very gloomy and dark, which makes shooting in color almost pointless.”

Ulman carefully staged each scene in El Planeta as if it were a photograph and created film sets with the same sterile, half- empty eeriness that characterize her installations in galleries and museums. The blurring of fact and fiction, self and persona that she has focused on in her art animates the film as well, which helps resist the oversimplification of universalizing narratives. Slivers of autobiography creep into the script of El Planeta, which is set in the aftermath of Spain’s devastating 2008 financial crisis. Ulman plays Leo, and the character’s mother, María, is played by her own mother, Alejandra Ulman, whose acting debut finds her in a bowed headband, surrounded by pillows printed with a digital portrait of a cat, Holga. Leo complains of leg pain from a bus accident, which corresponds to a real injury that Amalia suffered in 2013. María is jobless and afloat during a financial crisis, which likewise reflects her actual experiences in Spain after immigrating from Argentina. Holga, the cat, is named after Amalia’s real cat.

The collision of fact and fabrication locates the film in a world that is and is not Ulman’s life, scripted with imaginative elaborations, a way of reading back into past experiences. For Ulman has drawn on the experiences of strangers as well: El Planeta’s narrative takes inspiration from a news story about a mother-daughter duo that achieved socialite status before being caught with thousands of euros in open tabs at local businesses. Ulman projects the tabloid storyline onto the mother and daughter in the film, reenacted like a sheer overlay. All lives are projections, familiar selves recognized in headlines. “The toughest part for both of us was having to reenact the eviction,” Ulman says.

Walking the streets, Leo wears a zebra-print suit and occasionally a blouse with a pull-away curtain revealing one breast through a plastic window, lending breezy nonchalance and sense of fantasy to her character. Leo reacts to the world with curiosity and it responds. As relief from a deprived, dark apartment where the electricity’s been cut, Leo quickly falls for a forcefully affectionate cashier in a dollar store. Asked if the film equates intimacies between family members and relative strangers, Ulman answers, “Both mother and daughter obviously love each other and are warm, but only as warm as one can be in a moment like this.”

In a final scene, the mother submits to the hands of the police for unspecified charges and evasion of unpaid bills. She grabs her sunglasses on the way out. The film suggests she may have been planning her escape to a financially secure bedroom all along, leaving Leo in the apartment when the door closes. I suggest to Ulman that María understands jail as an equivalency to marriage, but she disagrees: “Leo wants to finish her studies, design clothes and mind her own business. María, the mother, only wants to have a roof over her head.” This simple desire, amid the vacant streets and bankrupt stores of an economic depression, may be too much to ask. 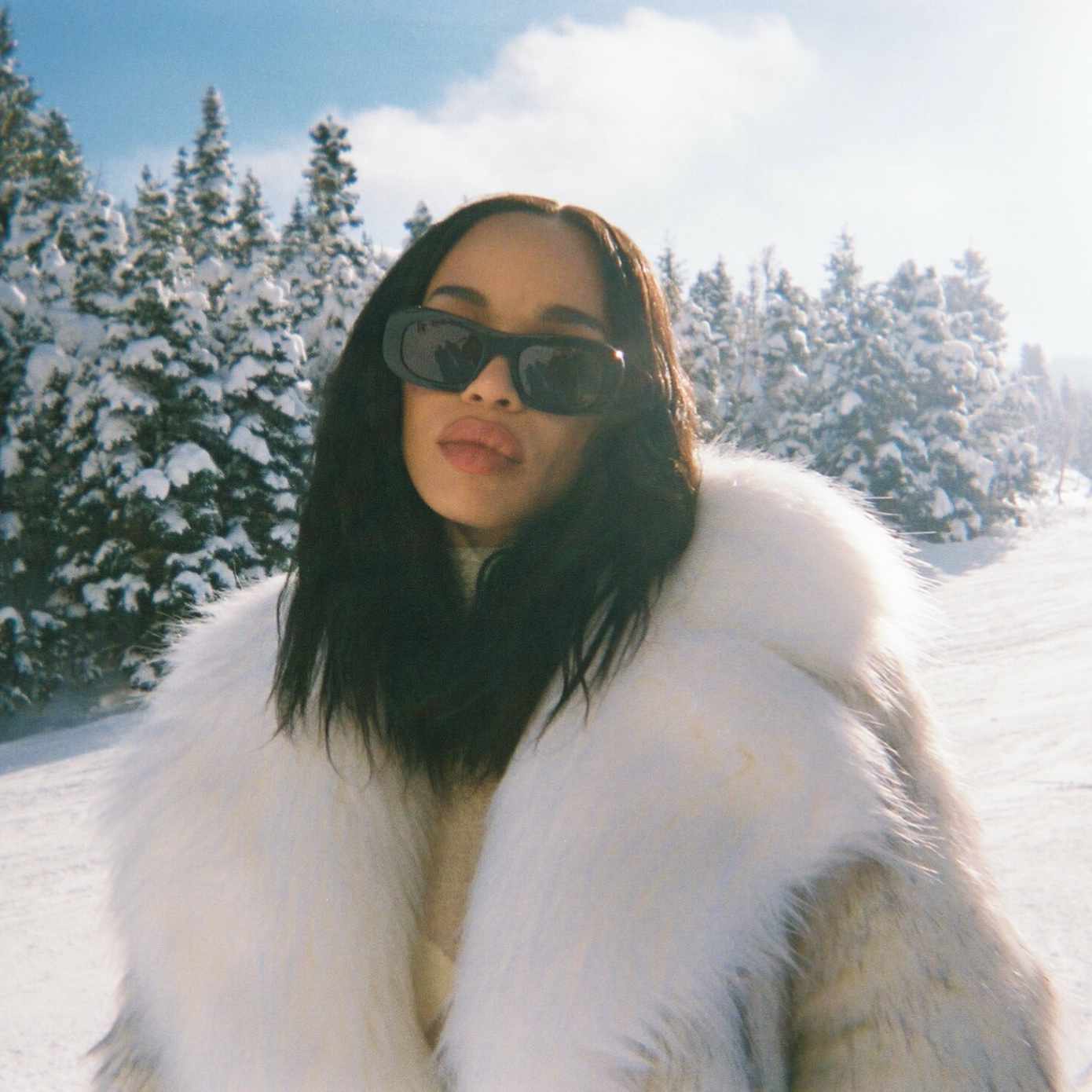