Nemesis Collects Market Intel and Transforms It Into Art

Near the end of my hour-long meeting with Nemesis, a new think tank and consultancy with nodes in New York, Berlin, and Helsinki, its two founders, Emily Segal and Martti Kalliala, informed me of an enterprise similar to their own. Also founded by a man and a woman, this UK-based “duo that does strategy,” they told me, “is funnily enough named Rival.” Though the members of Rival are in fact friends with Nemesis, “it’s kind of unclear to us,” Segal said, “if we actually do similar work, or if it just seems like we do similar work.” Having spent the last hour asking rudimentary questions about what Nemesis does, it made perfect sense to me that this Rival business seemed similarly opaque from an outside perspective. Opacity is endemic to their business.

A think tank suggests a hard exterior, unbreachable, potentially lethal (what’s inside is that valuable). The term “strategy” also has a military etymology; it’s Greek-cum-French for the “art of the general.” Kalliala, for instance, likens strategy work he’s done to being “higher up in a value chain” of a building process (his background is in architecture), “or a decision-making process, working in phase zero or minus one.” As for consulting, he describes it as, “giving biased advice.” When I asked what his biases were, he replied, “That’s a good question,” then paused for a while before answering. 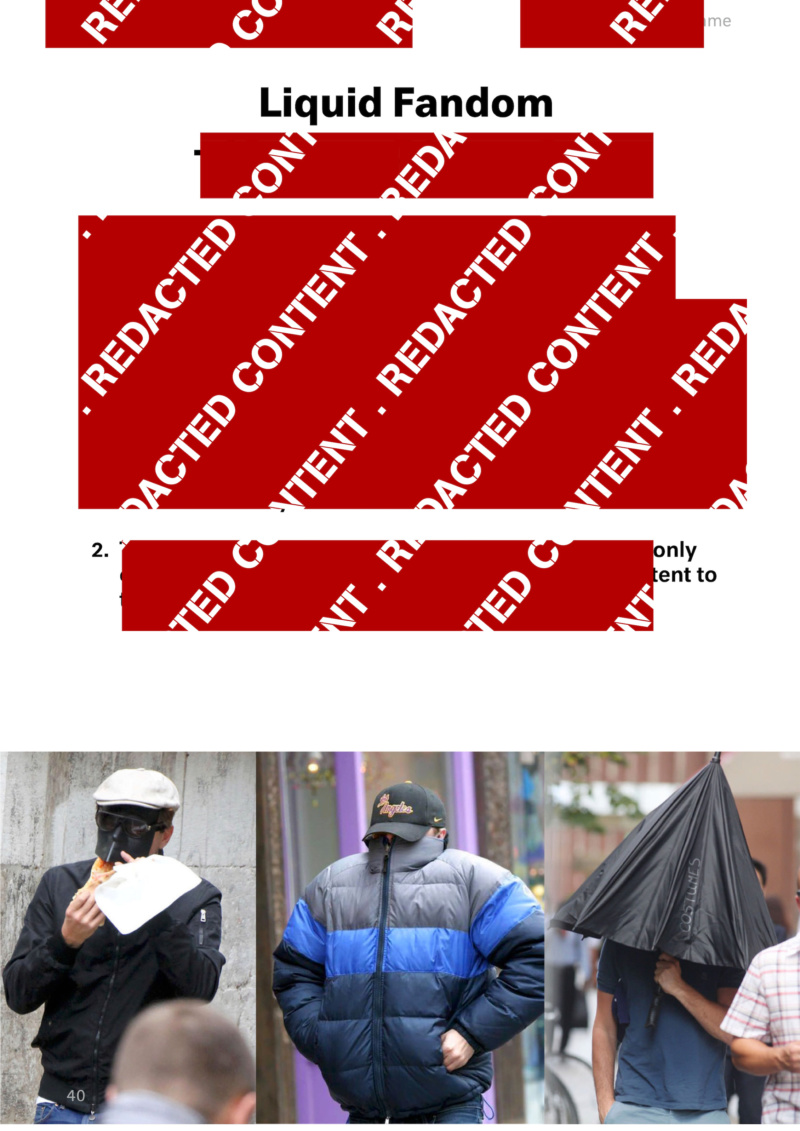 I met Kalliala, who is from Finland, in his home in Berlin. It was 5pm in Germany, 9am in Los Angeles, where Kalliala’s New York-born partner, Segal, had been based for a few weeks. When she joined us on Skype, Kalliala picked up his laptop and waved it around the top floor of his highrise place to show her the progress on his space. A lilac and apricot sunset surrounded us; he and I had already been up there for 20 minutes. Right before Segal rang, Kalliala was elaborating on his biases. “I think,” Kalliala eventually suggested, “the biases have to do with this like, truly multidisciplinary knowledge.” Both he and Segal are what he called “career queer.” Trained in architecture, Kalliala previously worked for OMA, the Rotterdam firm founded by Rem Koolhaas. He also writes and has an ongoing electronic music project called Amnesia Scanner. Segal is best known for co- founding K-HOLE, a collective that made ambiguous trend reports as an art gesture between 2011 and 2016. She’s also worked as the Creative Director of the website Genius, and for 2x4, a global design consultancy that services clients such as Chanel, Starbucks, Nike, Google, and the Guggenheim Museum. Segal’s first novel, Mercury Retrograde, is being shopped around by an agent right now. “The Venn diagram that Emily and I ended up building across competencies and domains—” Kalliala claimed as their bias. But, he was quick to add, “I wouldn’t want to articulate it in a higher resolution than that.” 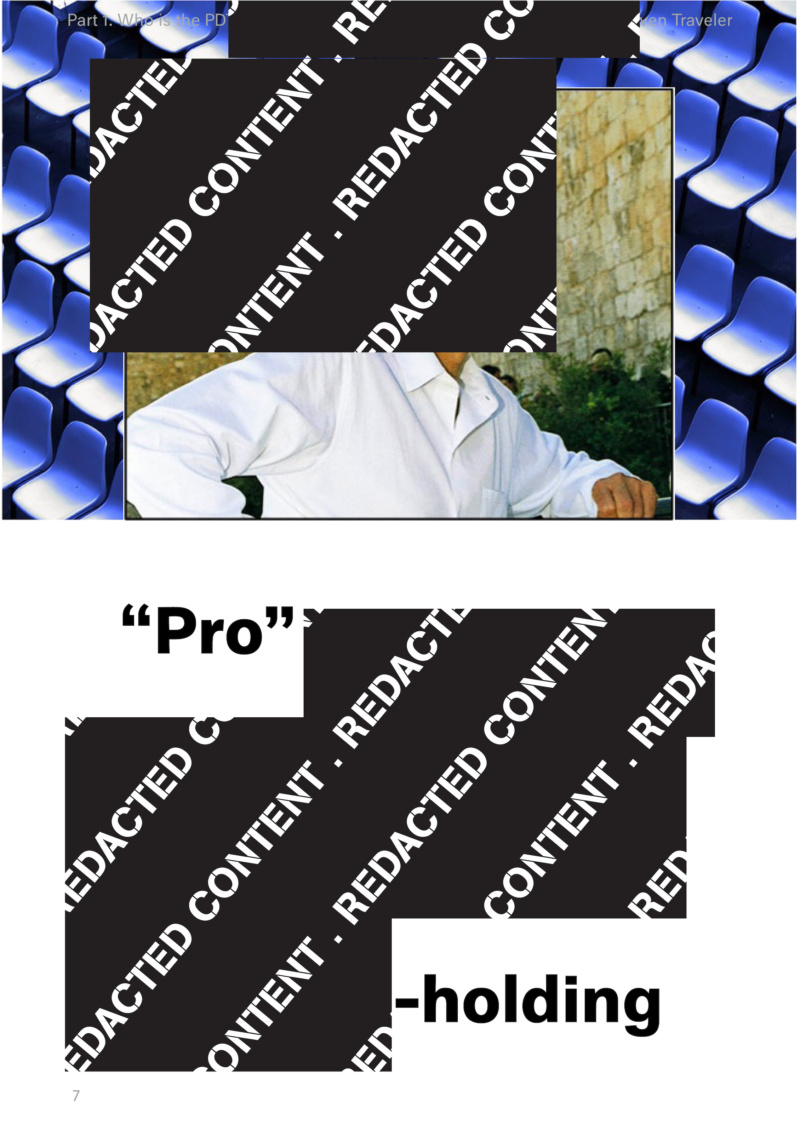 Once on the line, Segal asked for an update on our interview so far. She laughed when we relayed Kalliala’s definition of consulting. “I tend to say it’s answering directed questions,” she said quite articulately—when Segal speaks, she shows the authority of a God, or a Goddess, perhaps Nemesis, the Greek goddess of divine retribution and her company’s namesake. “We give structured advice around certain questions that are usually strategic or creative in nature to help our clients reach certain goals around audiences or expression or other business targets.”

Among Nemesis’s impressive client list are Rimowa, an LVMH-owned suitcase company; Virgil Abloh, the creative director of Louis Vuitton and Off-White; and Full Node, a Berlin-based blockchain company. In less than two years, they’ve made “a really weird manifesto” for True Religion Brand Jeans; become the Creative Directors of Buffy, a new New York- based comforter company; done culture research for MTV; and they were working, when I visited with them, on a secret commission from Art Basel.

When appropriate, Kalliala and Segal intend to package knowledge cultivated through their client work for a wider public. “Whatever we can share, if valuable,” Kalliala told me, “we want to release independently.” So far, this second activation of their practice doesn’t function to demystify their work, but rather adds the glamor of art to it. 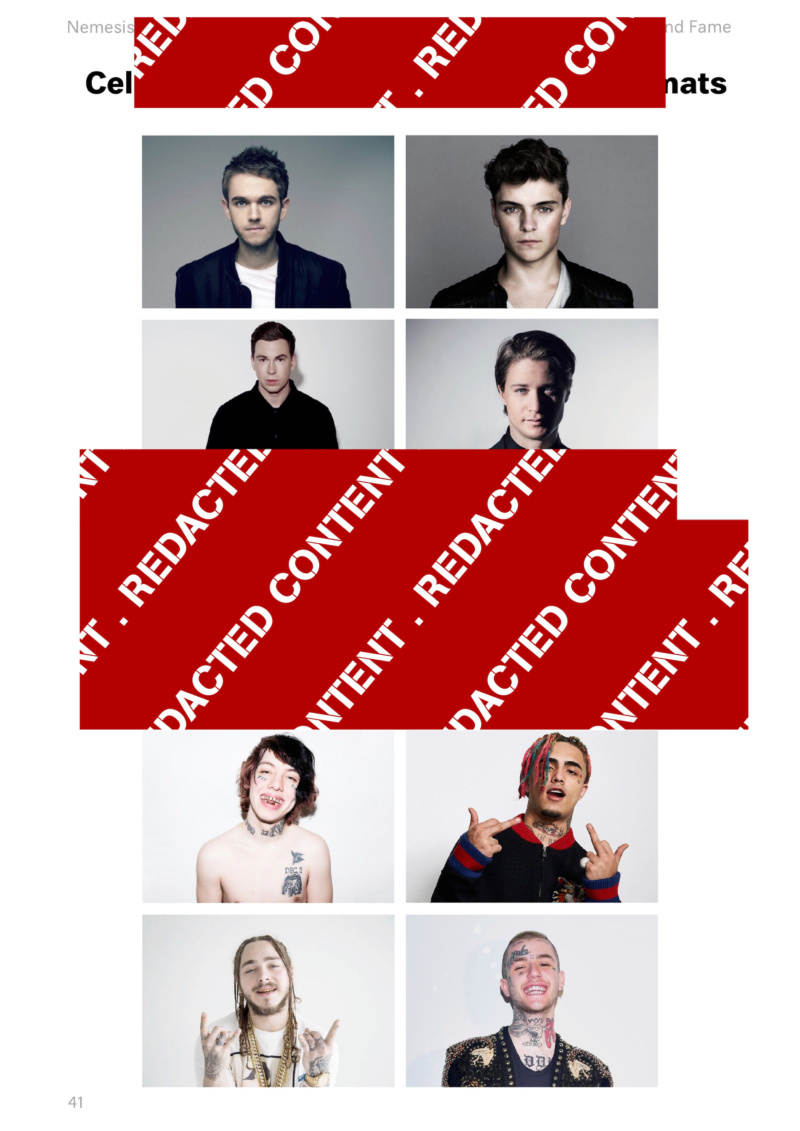 Last year, inspired in part by luxury research they accomplished with Rimowa and Virgil Abloh, Nemesis erected an installation at the Guggenheim Bilbao. Titled HEAVEN (LUXURY = DEATH), this Tower of Babel-like structure, made of 1,200 rolls of branded adhesive tape, came with an audio work—written by Nemesis and sung by the angelic Colin Self—that figured luxury as, “the absence of all desire,” and so death-like, or heavenly. “For us,” Segal said, “heaven is an environment of 100% design and 0% chaos.”

Heaven is but one of many real and imaginary architectural spaces that Kalliala and Segal have been writing about. A luxury boardroom, a Burning Man playa, and a sensory deprivation chamber are others. These visions, informed by Nemesis’s first year of intel generation, will be published in their first, forthcoming book, SPACE.