With seismic shifts in contemporary culture—whether that’s flying into outer space or reconciling with omitted historical narratives—comes a generation of contemporary artists looking to make these moments tangible.

Welcome to This Week in Culture, a weekly agenda of show openings and events in major cities across the globe. From galleries to institutions and one-of-a-kind happenings, our on-going survey highlights the best of contemporary culture, for those willing to make the journey.

Whenever the art world takes its seriousness too far, Paul McCarthy can always be counted on to bring about some levity. His 1995 video performance Painter is given the spotlight at his latest exhibition in New York. In the presentation, McCarthy himself acts as a cartoonish artist watched by gallerists and collectors, all of whom have a fetishistic interest in the monetary gains they’re soon to garner. A selection of the artist's paintings, photographs, drawings, and other video works are also available on the gallery’s second floor. The exhibition “drawing, painting and as action, performance 1965 to 2021” is on view through December 23 at Hauser & Wirth’s 542 West 22nd Street location in New York.

The Oscar Murillo exhibit in Venice is coming to a close, but going out with a bang. The show features new paintings by Murillo alongside selections from his ongoing “Frequencies” series. The project sees canvas affixed to classroom desks worldwide. Students are then invited to draw on and mark the canvases over a six-month period. On Nov. 26, Murillo is hosting a runway show of 100 wearable sculptures from his Arepas y Tamales platform to close out the exhibition. “A Storm Is Blowing From Paradise” is on view through the following day, November 27, at the Scuola Grande della Misericordia in Venice.

The newest exhibiton at the MCA is also the first major group exhibition in the United States to give such focus to art from the Caribbean diaspora. Starting with the large cultural upheaval of the '90s, the exhibit traces the history of the region through its artistic representations. In the show, weather and its rapid fluctuation are used as a metaphorical stand-in for the fast-paced evolution of artistic and social practices. The artwork is accompanied by a catalogue putting the pieces alongside a series of scholarly esaays elaborating on the subject. "Forecast Form: Art in the Caribbean Diaspora, 1990s–Today" is on view through April 23, 2023 at the Museum of Contemporary Art in Chicago.

This traveling retrospective of Thierry Mugler’s fashion and photography has reached its final destination: the Brooklyn Museum in New York. The exhibition features over 100 of the designers jaw-dropping designs. Rooms are arranged thematically, taking the visitor through Mugler’s robotic pieces and then on to his aquatics-inspired works. As the designer’s archival looks become increasingly popular on red carpets, expect lines for this show to be extra long. “Thierry Mugler: Couturissime” is on view through May 7, 2023 at the Brooklyn Museum.

What does one’s sense of selfhood look like as an Indigenous individual living in the United States? Jeffrey Gibson’s colorful works of art provide at least one answer to the complex question. The artist blends traditional Indigenous aesthetics with the sensibilities of pop culture as a kaleidoscopic portrait of his community. Throughout his work, Gibson explores notions of Indigenous kinship philosophy, the practice of viewing the land as an intrinsic part of oneself. The video presentation, signature flag works, and anthropomorphized sculptural heads in “THE SPIRITS ARE LAUGHING” will be on view through the fall of 2023 at Aspen Art Museum in Aspen, Colorado.

"Part Two: Run" includes new photographs and sculptures from Los Angeles-based artist Alex Prager, but will culminate with the debut of her new film next January. The picture, Run, will show at the gallery's New York location and features music by Ellen Reid and Philip Glass and stars Katherine Waterston. It takes an absurdist approach to the examination of human resiliance when facing catastrophe. The photography displayed in Palm Beach is made with the same cinematic aesthetics, each image featuring a character exploring contemporary cultural anxieties. "Part Two: Run" is on view through December 11 at Lehmann Maupin's Palm Beach location. 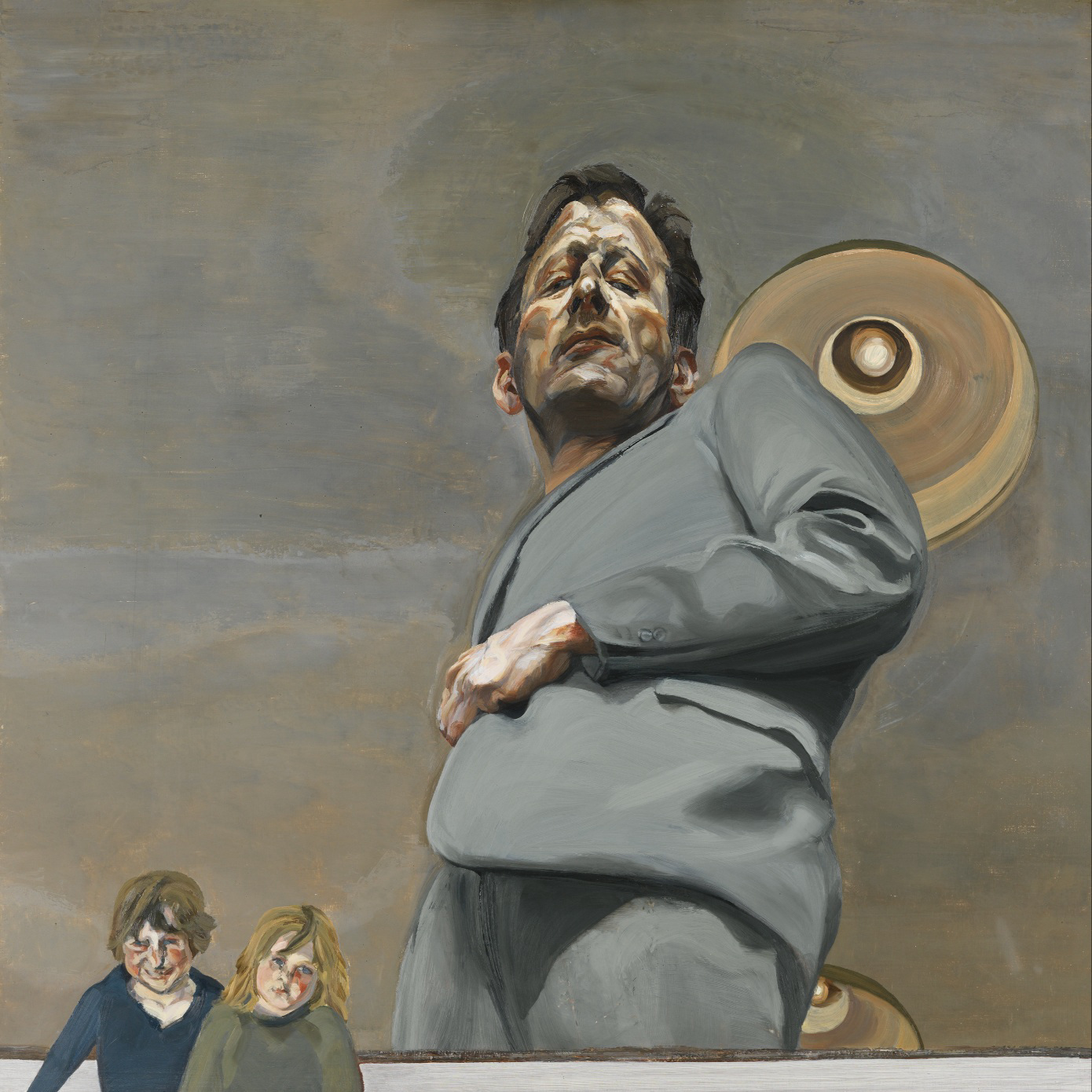 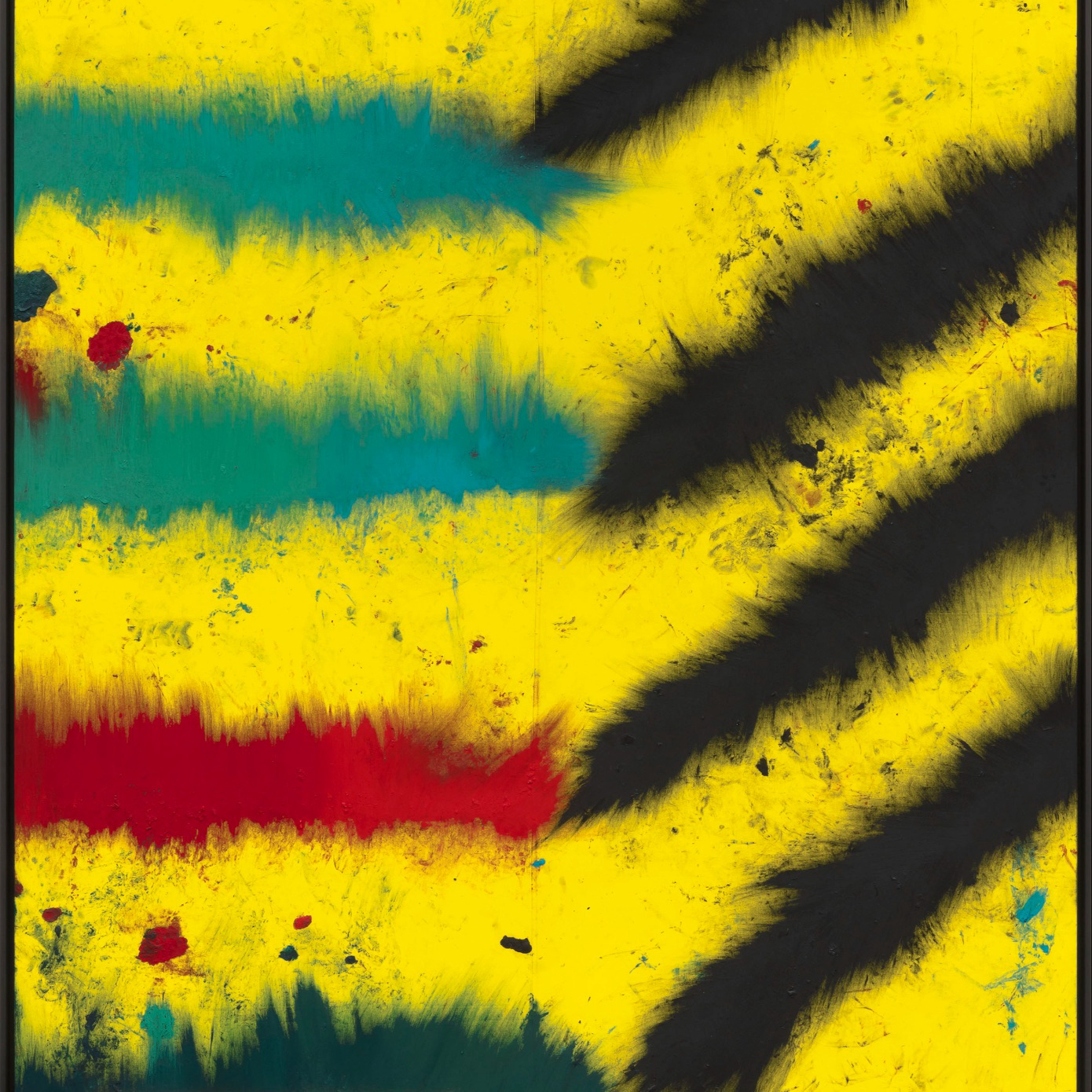 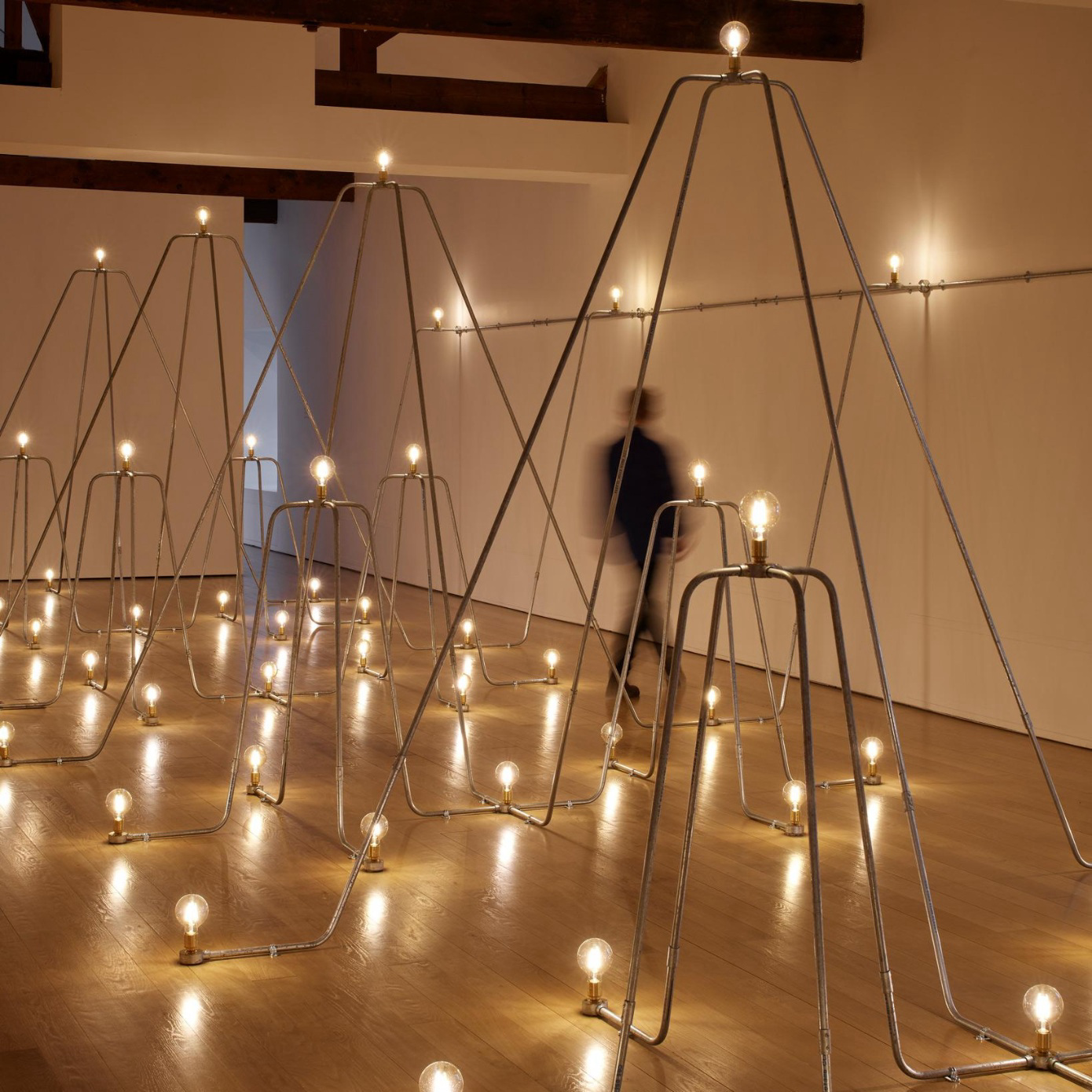