At his homes in East Hampton and New York City, the creative director is inspired by the radical. His long practice of art and design collecting focuses on the incredible talents of today.

Dennis Freedman: My collection began long before I bought my first piece. While I was at university, I became fascinated by Italian Radical Design of the late sixties and early seventies. It was the only design movement in history that prioritized political and social issues over aesthetics. The designers believed that architecture and design had the capability to change the world. In retrospect, their idealism may have been naive but it was sincere. I am fascinated by the ideological concepts that inspired the movement not just the objects themselves.

EF: What was the first piece you purchased?

DF: The first piece I bought was an early production Capitello by Studio 65. It was at a sale at Christie’s South Kensington, curated by Simon Andrews. It would be hard to overstate the importance of those sales. Many of the great pieces in my collection were acquired there. Fortunately for me, there was very little interest in this movement so I realized that I had the opportunity to build a museum quality collection with only a modest budget and a lot of research.

EF: Do you have a defining theme to your collection?

DF: The theme or goal that I set for myself was to connect the dots—to curate a collection that would be substantial enough to tell the whole story. It was ambitious but possible. For the next 20 years, I read every book and magazine article that I could find. As a result, my eye was trained to recognize the rarest and most important pieces that dealers and curators overlooked.

EF: What artists and designers are inspiring you right now?

DF: The list is short. However, I prefer not to mention names because I would inevitably leave someone out. I am very interested in the conceptual idea behind a work and the means by which it is realized. Both are equally important. With digital technology, it’s very easy to produce pyrotechnical feats that are meant to impress but are, in fact, are meaningless.

Years ago, I was reading Domus magazine and I saw a photograph of Joris Laarman’s Bone Chair. It was probably the first time it had been published. Joris was just out of Eindhoven and relatively unknown at the time. In order to make this piece, he enlisted the expertise of Opel, a German engineering subsidiary of General Motors to help him develop the prototype of a chair based on the regenerative process of bone growth. The Bone Chair expresses in material form how bones would grow in order to support a seated human being. It was brilliant conceptually and poetic in its execution. At the time, Joris did not have a gallery so I reached out to him and arranged to buy the chair. In my opinion, it is one of the great pieces of the 21st century.

EF: Does the marketplace help your discovery?

DF: In order to build a great collection, you need to do your own research. The marketplace by its very nature is open to all. That is not the way to make discoveries. You have to open every door and search every venue to find that one piece that no one else is interested in. I buy mostly at auction and often look at houses located in relatively small cities that are not on everyone’s radar.

DF: There is no one piece on my radar. I will know it when I see it. I want to be surprised. It is not easy to make great work. Good work is easy to do. I am interested in great work.

So far, I have only been discussing design. About ten years ago, I started to collect contemporary sculpture. I tend to gravitate to three-dimensional objects. My focus has been on emerging and mid-career artists. Even if I had the money to buy the work of more established artists, I would not find it as interesting. I am fascinated by the language of today. It is radically different. I also think that there are more talented and mature young artists working today than any other time. It is astounding.

I am puzzled why more collectors are not interested, especially because very few collectors are able to get the best work of established artists. It’s not a question of money. There is plenty of money—too much money—around. However, there are only a few great works and having a billion dollars will not get you access. You will never be able to compete with museums and collectors who have established relationships with dealers and artists over time.

In the past ten years, I have developed strong relationships with a brilliant group of young dealers and artists. They have inspired me and taught me so much. People like Oliver Newton and Margaret Lee at 47 Canal, Bridget Donahue, Todd von Ammon, Brendon Duggan at Karma and Sophie Morner at Company Gallery, to name a few. With their guidance, I have been able to buy pieces by Anicka Yi, Jessi Reaves, Alex Da Corte, Martine Syms, Josh Kline, Kahlil Robert Irving, Ragen Moss, Allison Zuckerman, Cajsa von Zeipel, Ebony G. Patterson, Woody de Othello, Stewart Uoo, Rogan Gregory, Tabor Robak and Raúl de Nieves, among others. The sheer wealth of contemporary talent is overwhelming.

DF: For me, it’s not a question of "the one that got away," it’s more about artists whose work I admire but cannot afford to buy. However, I am able to follow their progress and see how they evolve. I am talking about artists like Toyin Ojih Odutola, Kevin Beasley, Reggie Burrows Hodges, Genesis Tramaine, Janiva Ellis and Otis Kwame Kye Quaicoe, among others. 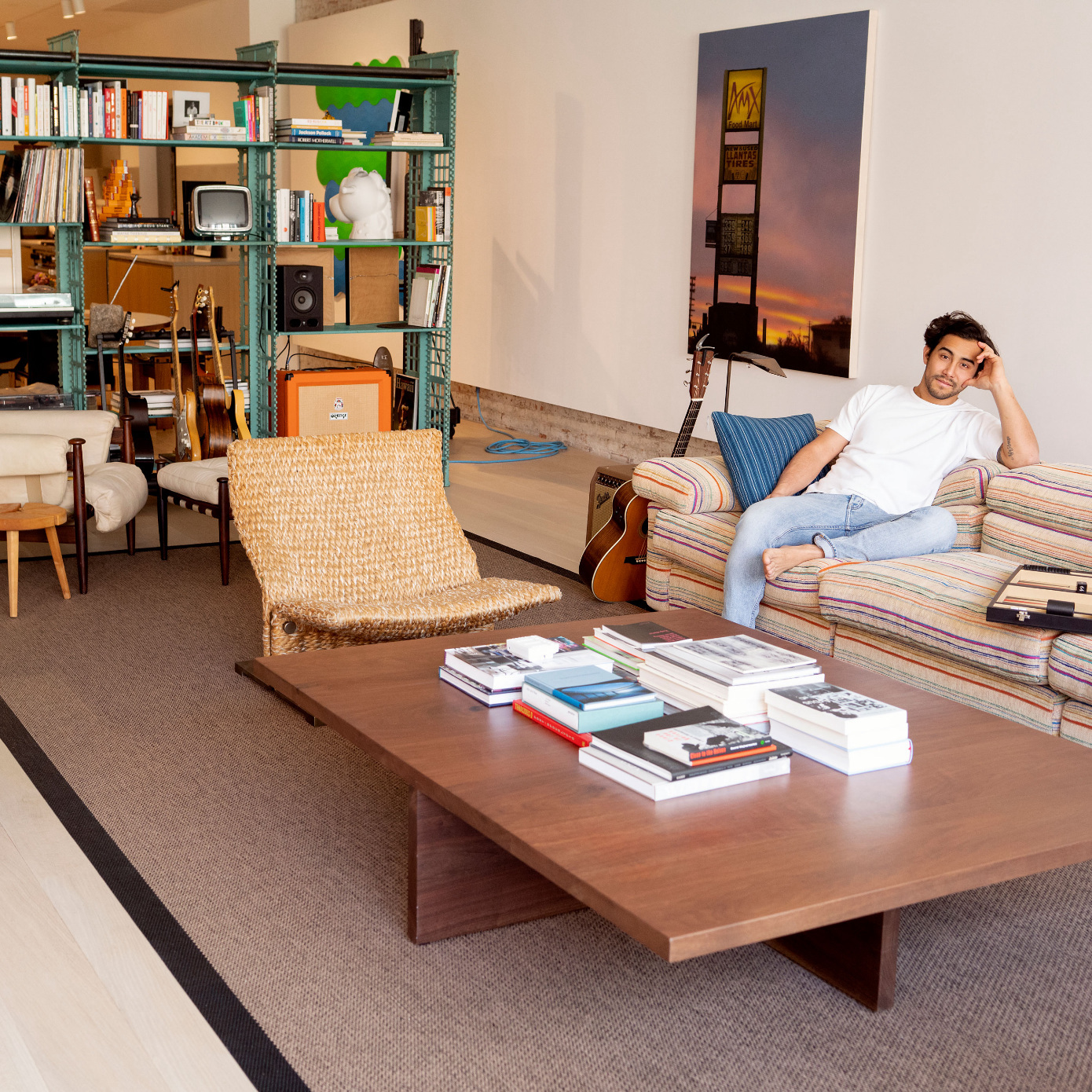 Neil Hamamoto Makes a Home with Art That Placemakes 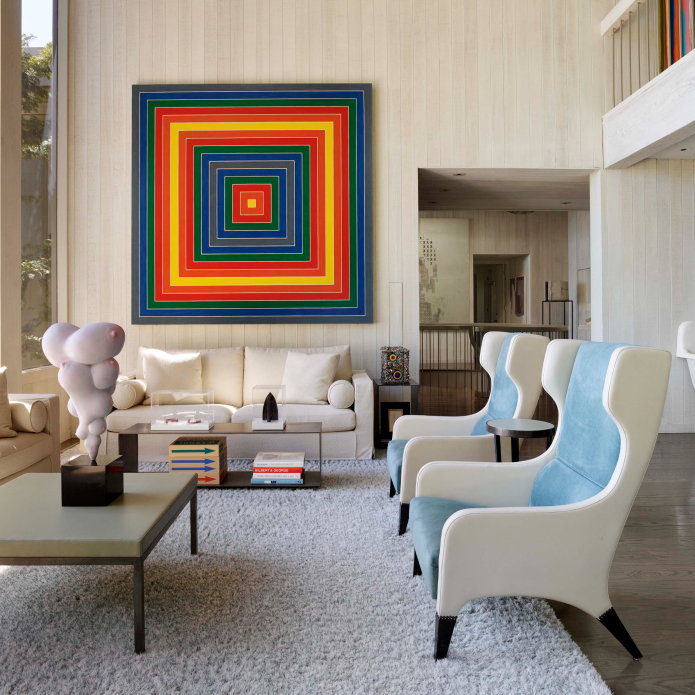 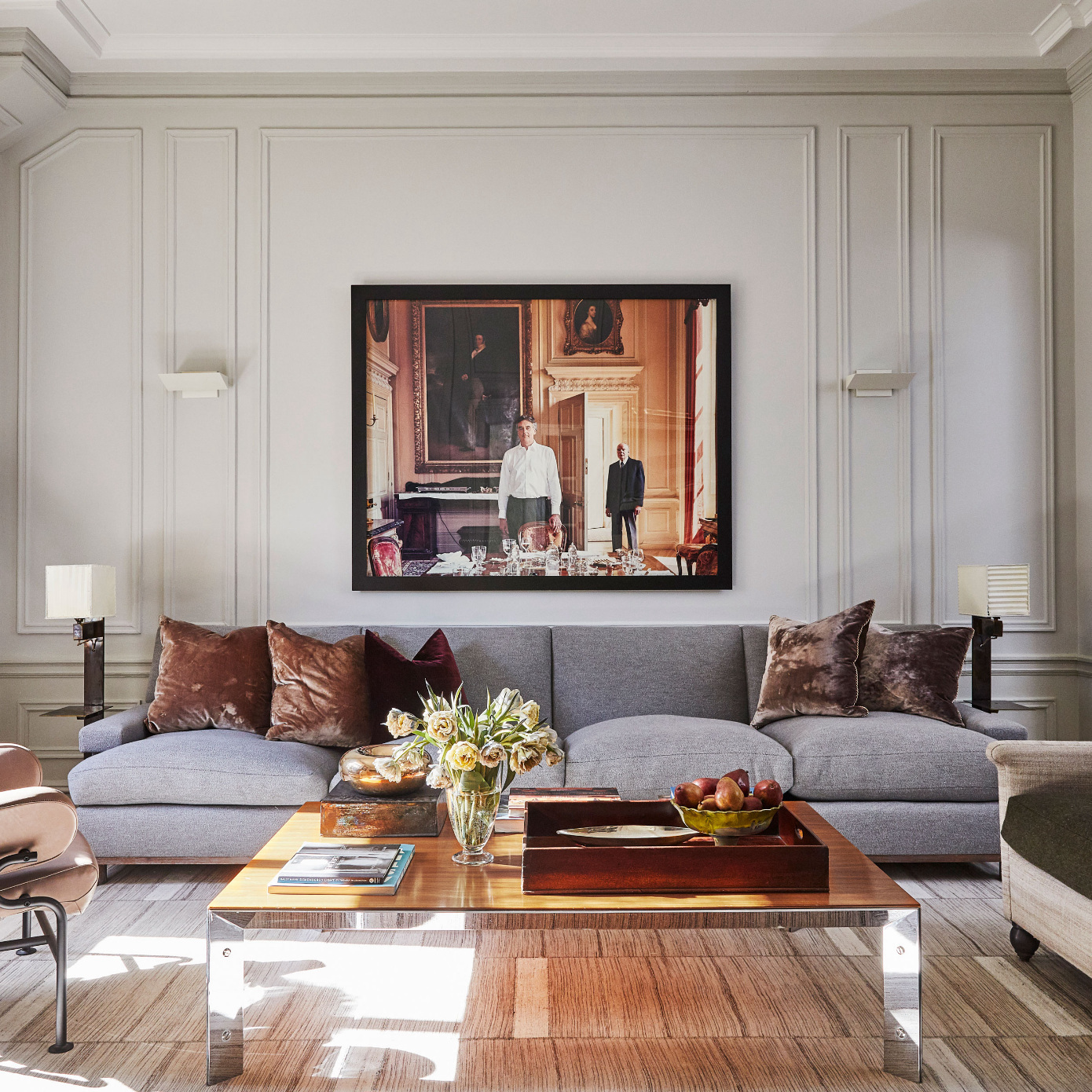