Three years ago Cultured visited Nicolas Party’s New York studio, where the artist known for his intensely saturated pastels balances his time between there and Brussels. Today, we encounter each other once again as he reveals a new work especially created for the magazine’s 10-year anniversary. “Cultured has made terrific contributions and greatly expanded the landscape of art and culture,” says Party. “I was honored to be featured in the magazine’s February/March 2019 issue, and am now so excited for my work to be a cover for their anniversary." 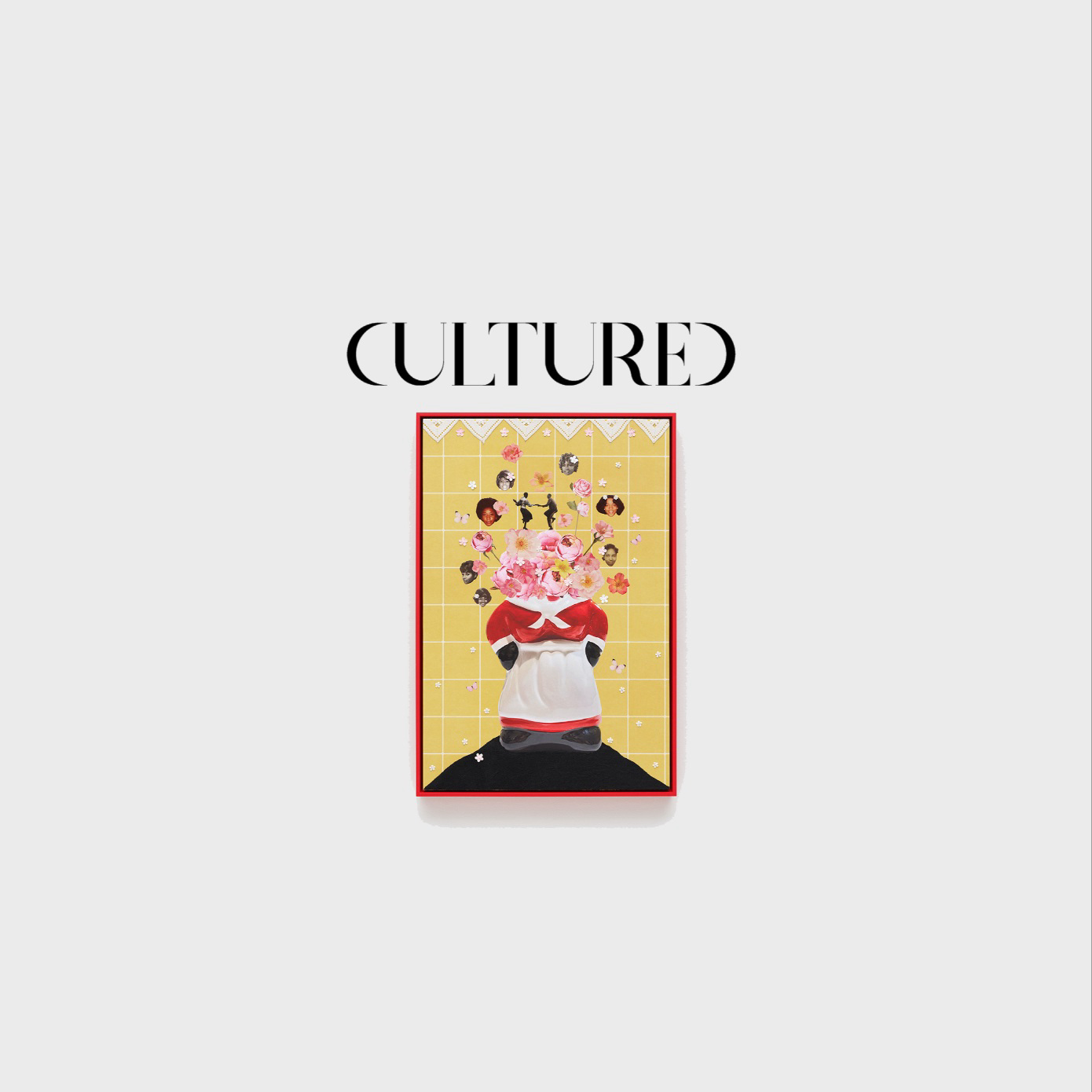 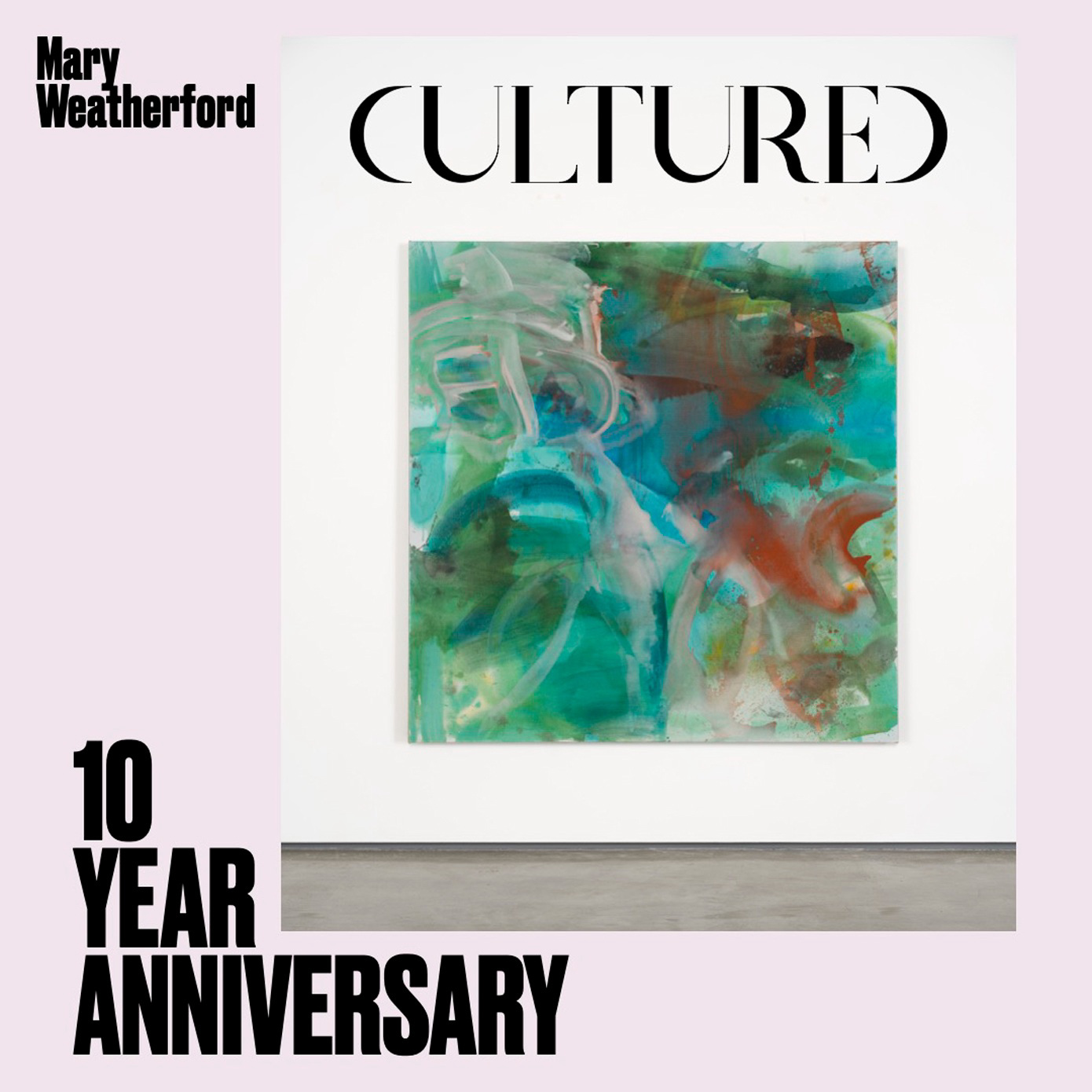 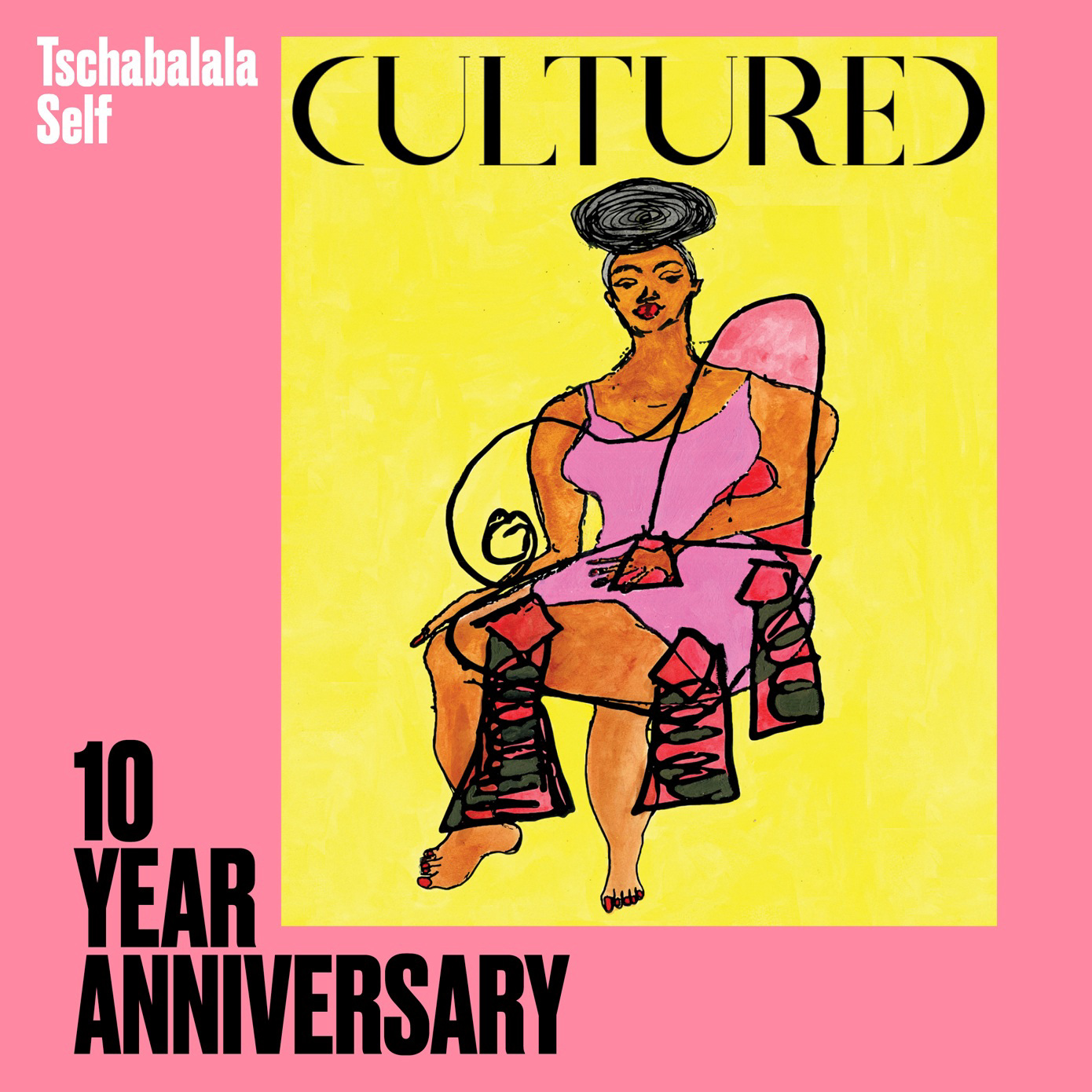