Dior's 30 Montaigne in Paris Has Been Transformed with a Museum, Gardens and Hotel Suite

With the newly transformed 30 Montaigne flagship, the fashion house embraces the physical shopping experience for a modern age.

Lined with stately chestnut trees, imposing hôtels particuliers and generous pavements, the Avenue Montaigne in the heart of the 8th arrondissement of Paris carries an air of quiet, elegantly-worn grandeur.

The casual stroller will notice the signature red awnings of the Hôtel Plaza Athénée, the trendy scene outside L’Avenue restaurant and well-heeled shoppers enjoying the swathe of luxury boutiques bearing the names of Prada, Gucci and Chanel. The Seine sits just to the south; the Palais de Tokyo and the Musée d’Art Moderne are but a stone’s throw.

When Christian Dior founded his haute couture house here in 1946, it was a calculated move designed to attract the neighbourhood’s cultural and financial elites. Fast-forward to 2022, and 30 Avenue Montaigne has reopened after a major two-and-a-half–year renovation. But how does a heritage fashion behemoth, now owned by luxury goods conglomerate LVMH, translate the the potency of the 1947’s New Look to a 2020s audience?

Originally built in 1865 for the widow of a politician rumoured to be the illegitimate son of Napoleon, the building—created in the grand Haussmann style—was in just the right location and had all the potential to fulfill Dior’s vision. As he famously said, “Living in a house that doesn’t look like you is a bit like wearing someone else’s clothes.”

Dior’s interest in interiors had originally been cultivated by his mother, who involved the young Christian in the decoration of the family home in Granville, Normandy. Later, in Paris, with the help of du jour interior decorators Victor Grandpierre and Georges Geffroy, and by absorbing the influence of his contemporaries (before setting up his fashion house, he worked briefly as an art dealer for Duchamp, Dalí and Man Ray), Dior developed a design code that resonates to this day. The result was a combination of Neoclassicism, Louis XVI style—think ormolu, large potted palms and Empire tenting—and the restraint of a grey and white palette, including flowers (via the recurring motifs of lily of the valley and the rose) and perfectly proportioned, rigorous lines (this is the creator of the Bar jacket and the Y-line dress, after all).

The creators of the 2.0 version of 30 Montaigne have taken all these ingredients, blitzed them in a time machine and reconfigured them into a glossy 21st-century beacon of expertly crafted, experiential brand storytelling. The original building—save for the façade—has been completely transformed, wrapping around onto the adjacent street and now encompassing over 107,000 square feet (10,000 square meters) of boutiques, as well as a museum, restaurant, pastry shop and gardens. There is even a hotel suite, where an overnight stay will give you the keys to roam the venue as you please, as well as the chance to see up close a triptych by Guy de Rougemont and furniture signed by Thierry Leproust and Yves Klein.

Enlisted to help bring this 21st-century iteration to fruition were the architect Peter Marino, who says his brief from LVMH CEO Bernard Arnault was to make the store “unexpected, new, elegant and joyful;” garden designer Peter Wirtz, famous for remodeling the Tuileries Gardens in 1990; and the sceneographist Nathalie Crinière, who took inspiration, “mainly by looking out the windows of La Galerie Dior and thinking to [herself] that Christian Dior and his successors had also looked out at the street and the sky from those same windows.”

Much like in a grand European cathedral, on entering the store the visitor’s eyes are drawn upwards, first by an original ceiling light sculpture by Paul Cocksedge, which Marino describes as “abstracted white leaves falling freely in space,” and then by the enormous spiral staircase in the light-filled central atrium, at the top of which sit the haute couture studios.

Wandering around (there is no clear-cut direction of travel; rather, one is encouraged to discover the space intuitively), guests can listen to music selected from Dior’s own collection in the elevator, sit on chairs upholstered in Miss Dior houndstooth check and even eat a Croque “New Look” from the menu, inspired by the Dior archive.

Like following a treasure hunt, the beadyeyed Dior aficionado will notice how house symbols have been woven into the decor, such as the white Corian walls in the gallery cafe adorned with Cannage stitching, the 18th-century Parquet de Versailles floors, the star motif from Dior’s own gris-gris or talisman, which is stamped on door handles and coasters, and the medallion chairs wittily reimagined by designer Sam Baron as a conjoined seating arrangement for guests.

Immersive installations are nothing new at exhibitions these days; however, the Dior house has really kicked things up a notch. On entering La Galerie Dior (tickets are 12 Euros), the viewer is greeted with the truly awe-inspiring diorama: an enormous spiral staircase, surrounded by 3D-printed Dior accessories and displayed in a rainbow gradient from floor to ceiling. This pièce de résistance, my guide tells me, is the Instagram moment of the space—something a quick search for “#galeriedior” confirms.

Moving through the exhibition space, a room titled The Enchanted Garden uses a combination of falling, twinkling lights and atmospheric music by sound designer Reno Isaac to showcase an array of exquisite ball gowns. Further on, an audio installation brings to life the voices of each of Dior’s seven artistic directors (after Monsieur Dior himself came Yves Saint Laurent, followed by Marc Bohan, Gianfranco Ferré, John Galliano, Raf Simons and today’s incumbent, Maria Grazia Chiuri), while a glass cabinet pays tribute to the famous women who have worn Dior (“No Dior, no Dietrich,” as Marlene, a fellow Avenue Montaigne resident, famously told Alfred Hitchock at costume fittings for the film Stage Fright in 1950. She got her way.)

In yet another room of the Galerie, there are 13 in total, visitors can observe two dressmakers at work on a fabric using traditional artisan techniques—a reflection of the house’s belief in guarding the sanctity of these ancient traditions, which have been passed down through generations and are still used in haute couture today. Some things, it is clear, cannot be improved through digital innovation.

The experience of visiting the store is so engrossing—my tour took three hours—I found myself struggling to think of how a Dior flagship of the future could possibly improve upon this one. A Dior metaverse, perhaps, with visitors enjoying a masterclass with a reconstruction of the man himself? Or, the chance to sit front row at one of Galliano’s legendary shows? For now, customers are enjoying the heightened post–COVID-19 lockdown pleasures that a physical experience affords, while the spirit of Dior lives on—updated for a modern consumer and more desirable than ever. 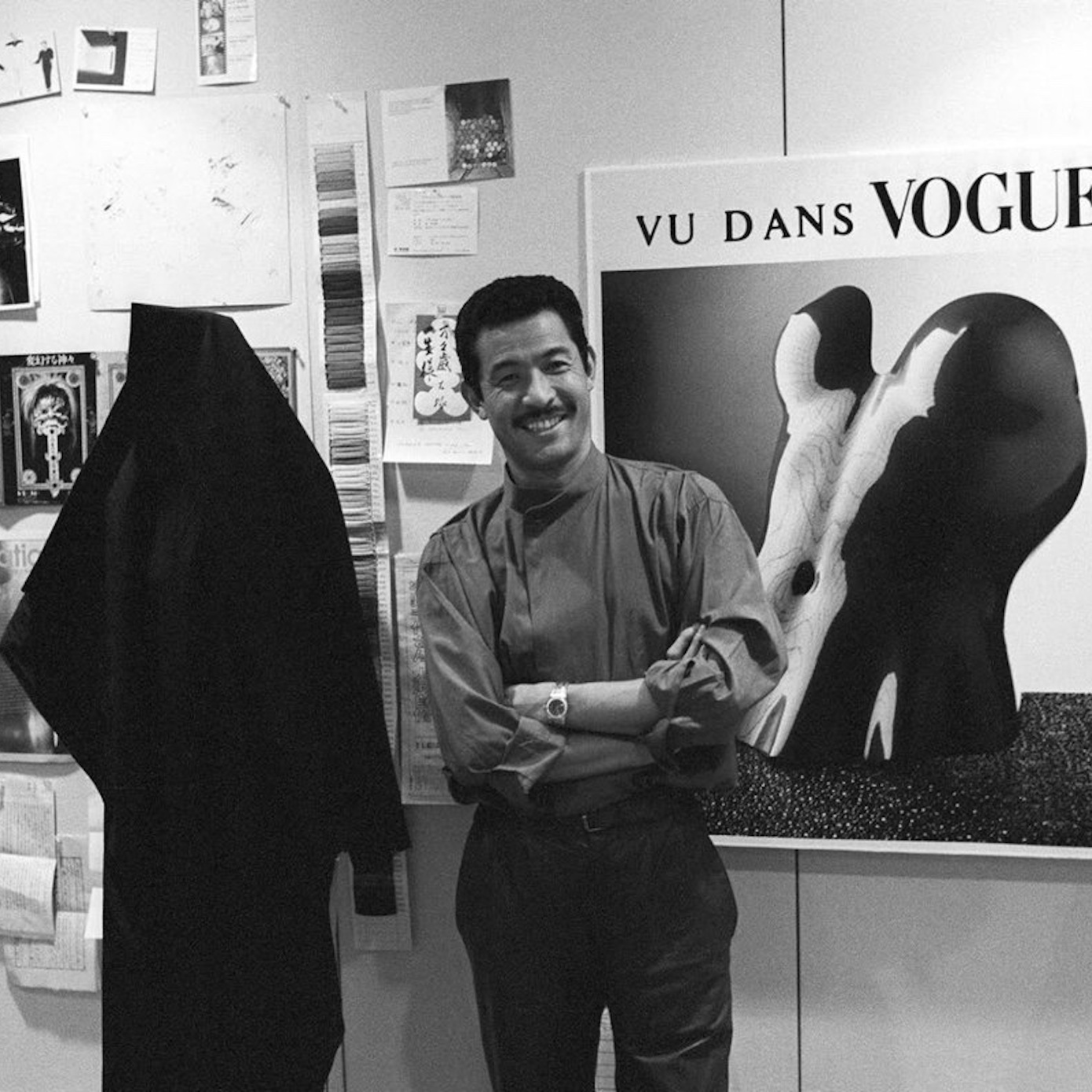 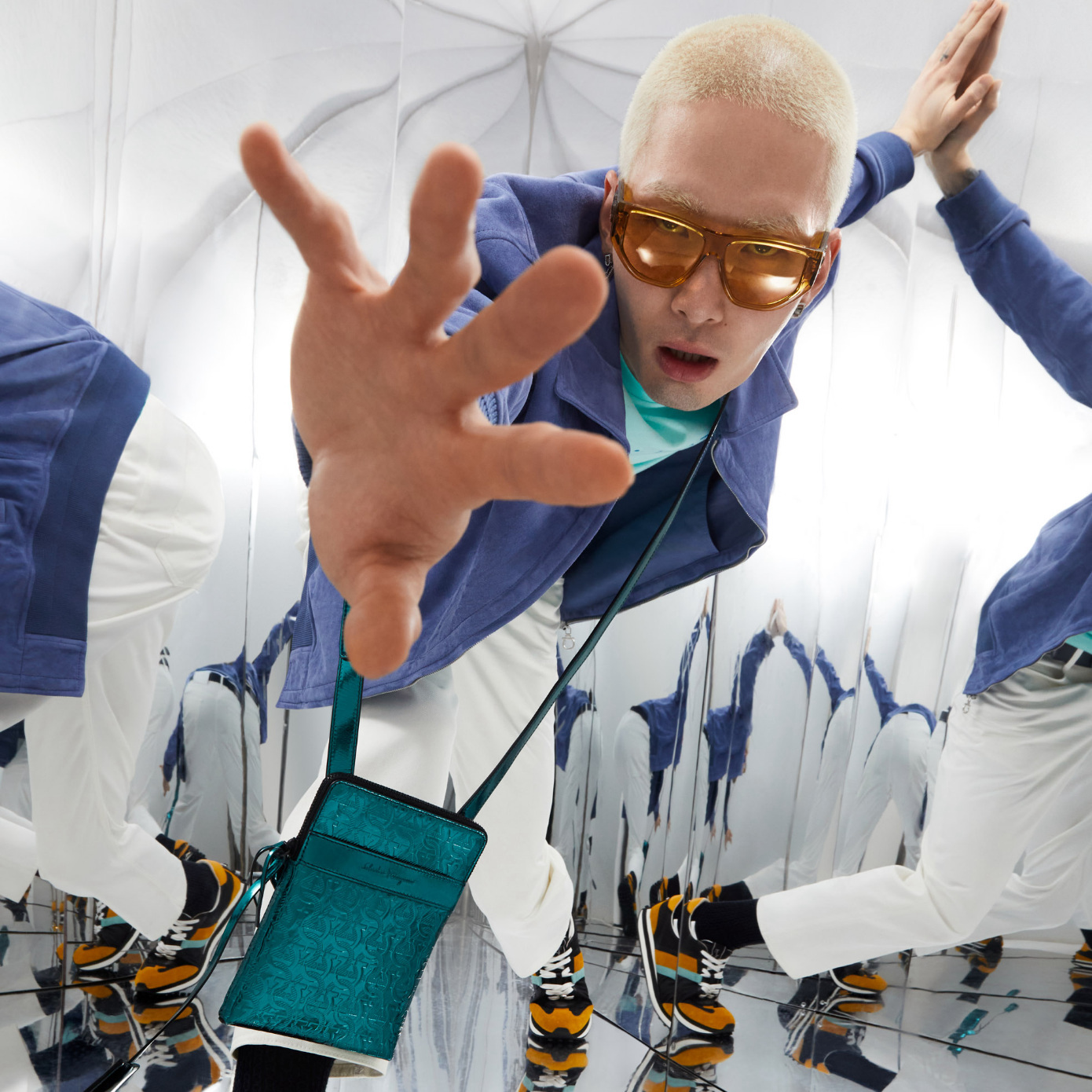 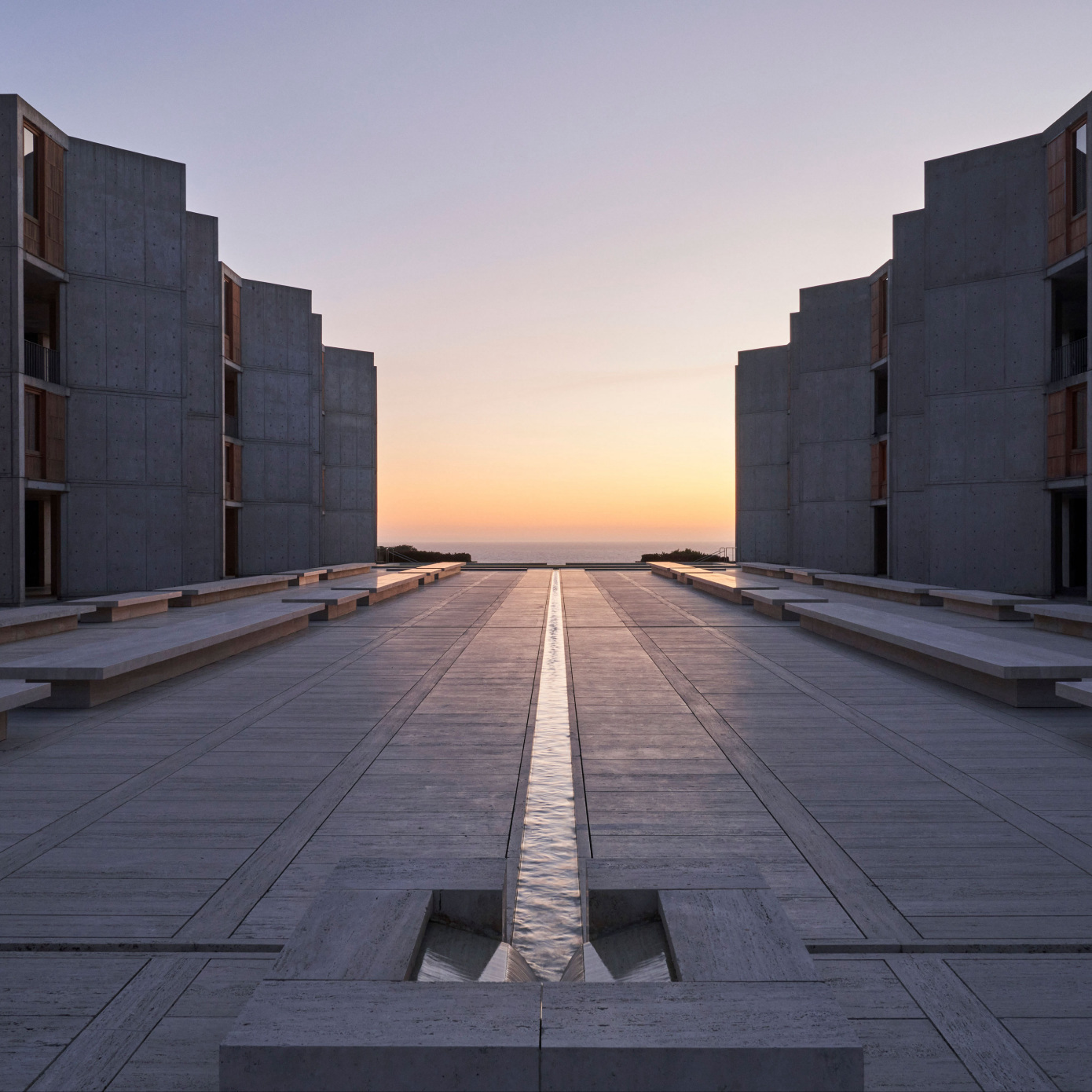