As author and curator Russell helms the progressive art center's creative endeavors to support those creatives that color outside the lines.

Nearly a year into her role as executive director and chief curator of The Kitchen, Legacy Russell has already left her stamp on the nonprofit arts space in Chelsea, celebrated for the experimental and the avant-garde since 1971. “The Kitchen is a place for creative people to delve into risky, sticky, complicated and playful work,” she says. “It is the type of work that colors outside the lines and exists in the heart and the mind, in striving to feel and think at the same time.”

The first Black leader of the progressive art center, she arrived at The Kitchen via the Studio Museum in Harlem, where she was associate curator of exhibitions. “I am, first and foremost, a curator,” says Russell, who grew up in the East Village, amid its vital club scene, and earned a graduate degree in art history from the department of visual cultures at Goldsmiths, University of London. “I love working with artists and with creative communities. I arrive at The Kitchen with a curatorial vision that drives the directorial goals.”

Russell is also an established theorist and author, with two acclaimed books, Glitch Feminism: A Manifesto, and the forthcoming publication, Black Meme, which explores the construct of the meme as mapped onto Black visual culture from 1900 to the present and won her the 2021 Creative Capital Award.

This past winter, Russell presented Sadie Barnette’s “The New Eagle Creek Saloon,” a collaboration with The Studio Museum in Harlem to bring the artist’s installation that reimagined the first Black-owned gay bar in San Francisco to the East Coast. Established by Barnette’s father Rodney, founder of the Compton, California chapter of the Black Panther Party, The New Eagle Creek Saloon operated in the 1990s as a safe social space for the multiracial queer community. In response to the artwork—a testament to The Kitchen’s leading-edge, cross-disciplinary mission—Russell launched a nightlife and club culture residency with critic, DJ and assistant professor of gender, sexuality and Women’s studies at Virginia Commonwealth University, madison moore.

“As much as we need experimental places for artists emerging in many ways across many points of their career arc to do this work,” Russell explains, “we also in the field need to provide a place for curators, educators and producers to grow in a radical and dynamic vision that extends beyond the rules of the white box.” 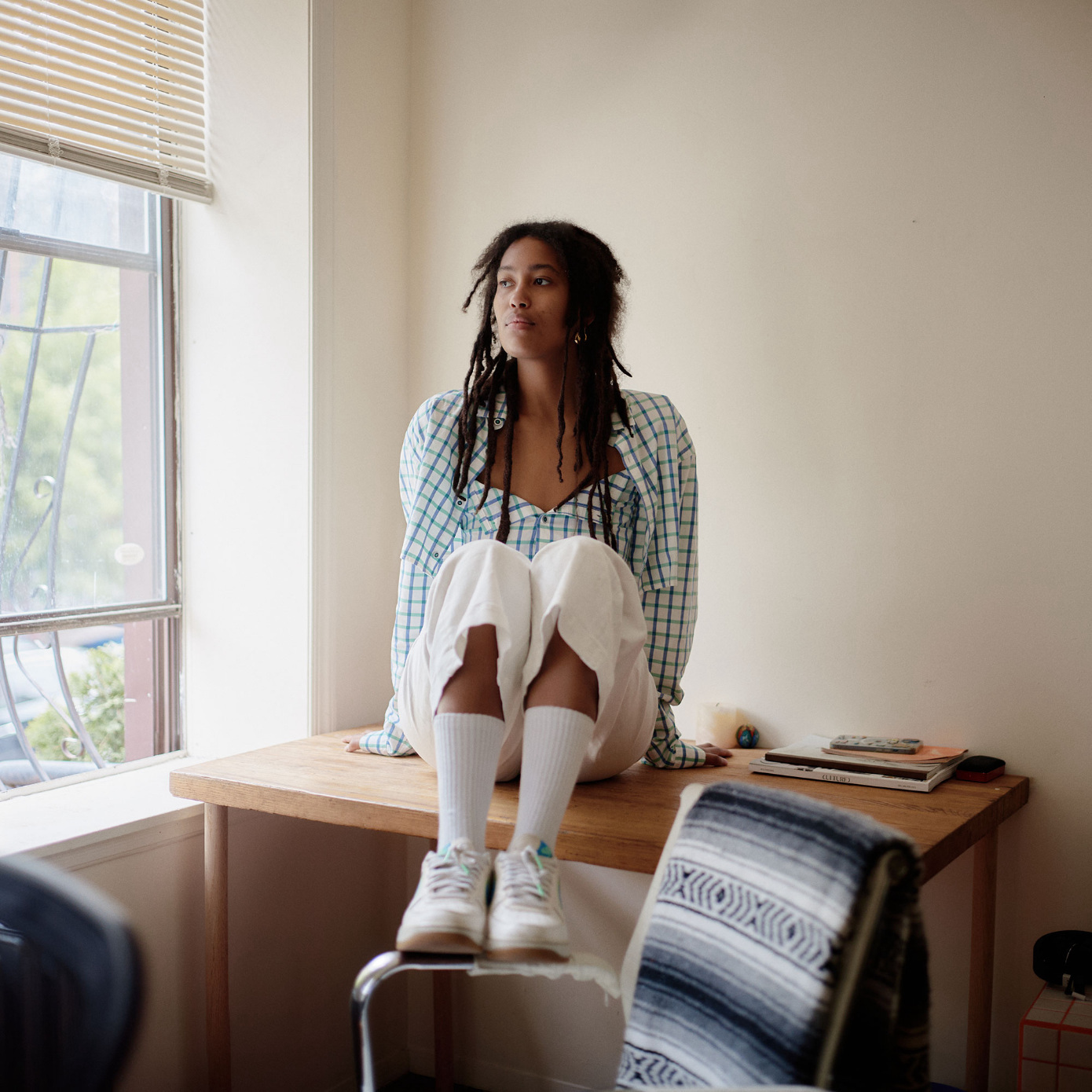 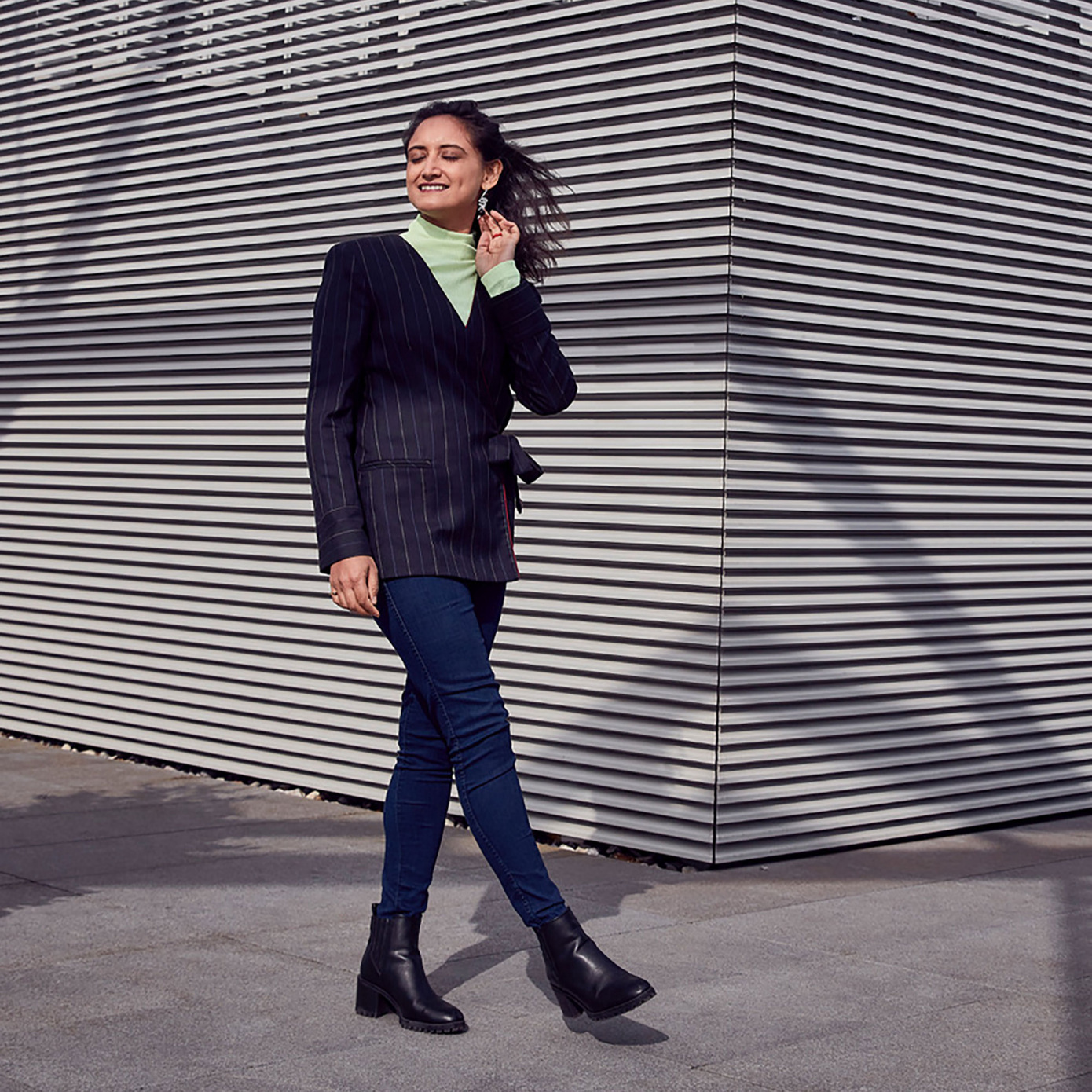 The Design Museum's Priya Khanchandani Shrugs Off the Bounds of Disciplines 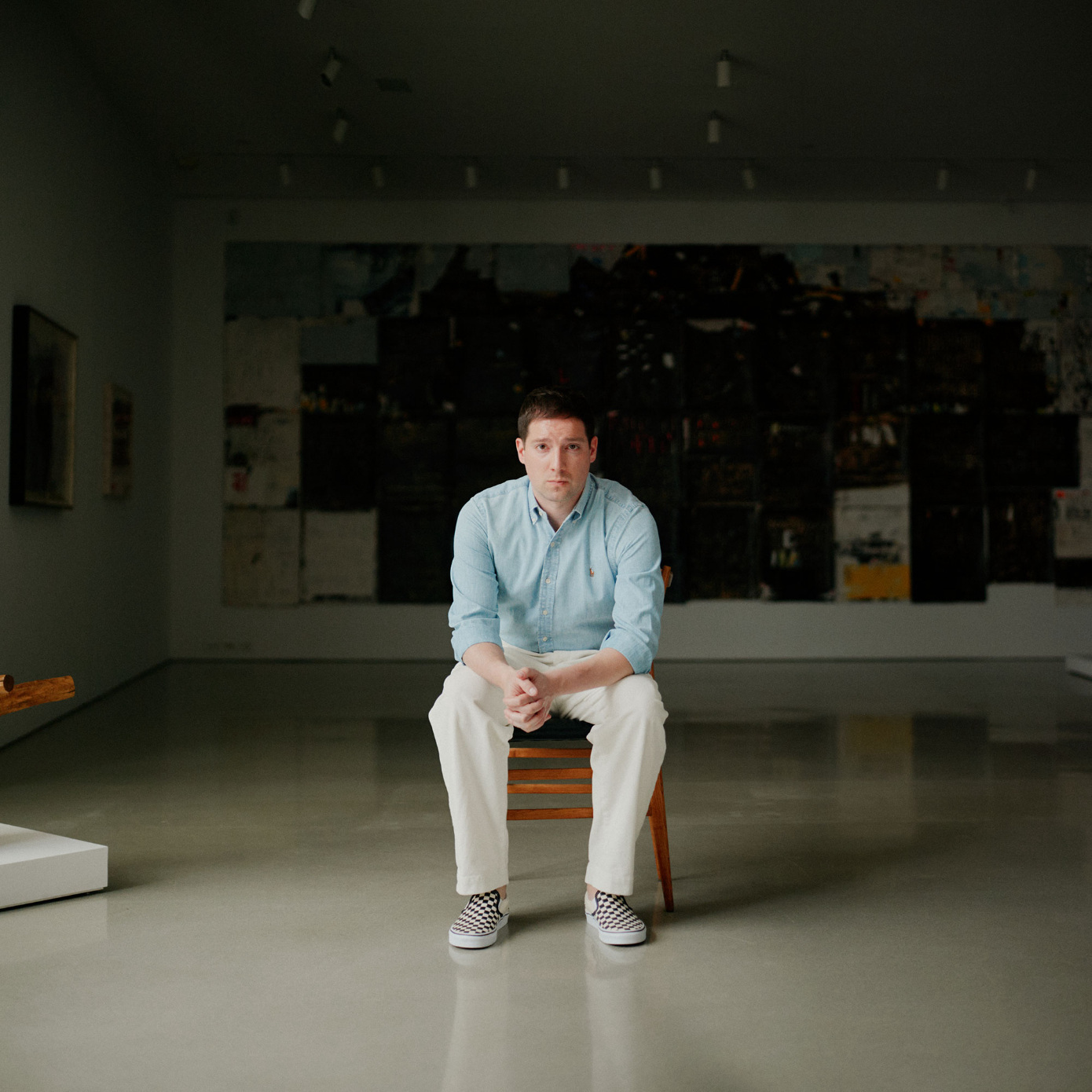