Last night, the 2022 MOCA Gala at The Geffen Contemporary brought out LA's best and brightest to raise almost $3 million to support museum operations. Amidst changing leadership and exciting exhibition plans with LA artists, a new MOCA promises to continue its mission of supporting artists and enriching to the city's vibrant artistic community.

Before dinner, guests gathered outside for sunset cocktails. The crowd was made up by a diverse mix of patrons and creatives including Christina Hendricks, Keanu Reeves, Alexandra Grant, Charles Gaines, Lauren Halsey, Ron Finley, Beth DeWoody, Joy Simmons, Karon Davis, Henry Taylor, Tala Madani, and of course the Swiss experimental artist Piplotti Rist, the closing of whose major exhibition at the museum Big Heartedness, Be My Neighbor was being celebrated that evening.  Later in the Gala's program Rist, in all her radical glory, crawled to the stage and embraced the new MOCA Director, Johanna Burton. Rist then united the audience through sound with her performance Humming Neighbors which involved each dinner table humming in unison.

Another one of the night's highlights was the announcement of a program of solo exhibitions with LA based artists slated for the fall and winter of 2022  - Judith F. Baca: World Wall, Garrett Bradley: American Rhapsody, and Tala Madani: Biscuits.

Dinner concluded with a live performance from Grammy award-winning artist Chance the Rapper who moved the crowd with his hit single “Blessings” as well as his most recent releases “Child of God” and “A Bar About A Bar”. After the performance, guests moved outside for a late night dance party with DJ Heidi Lawden, celebrating the vital LA institution's rebirth. 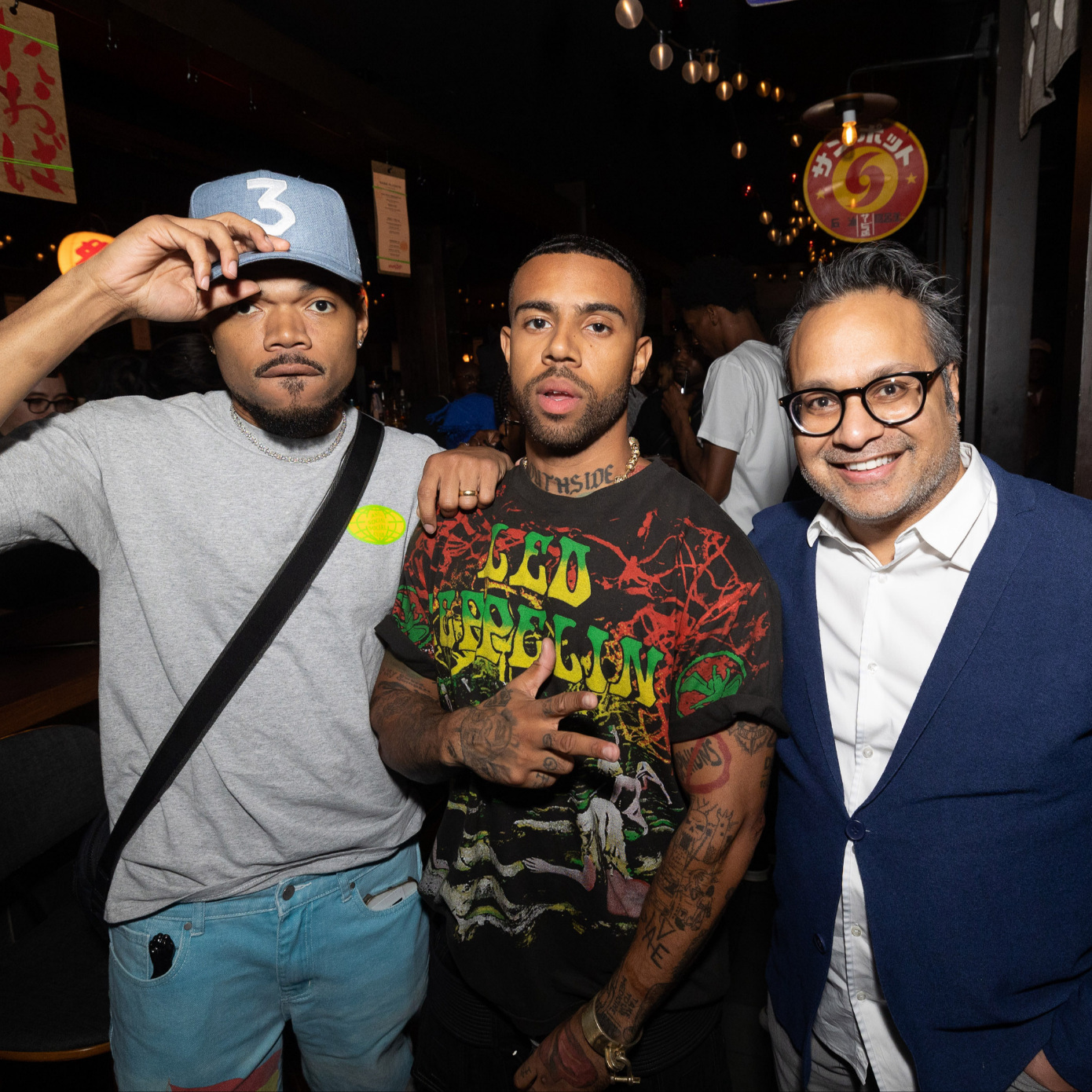 In Chicago, Kavi Gupta and Cultured Team Up for a Weekend of Art Celebrations 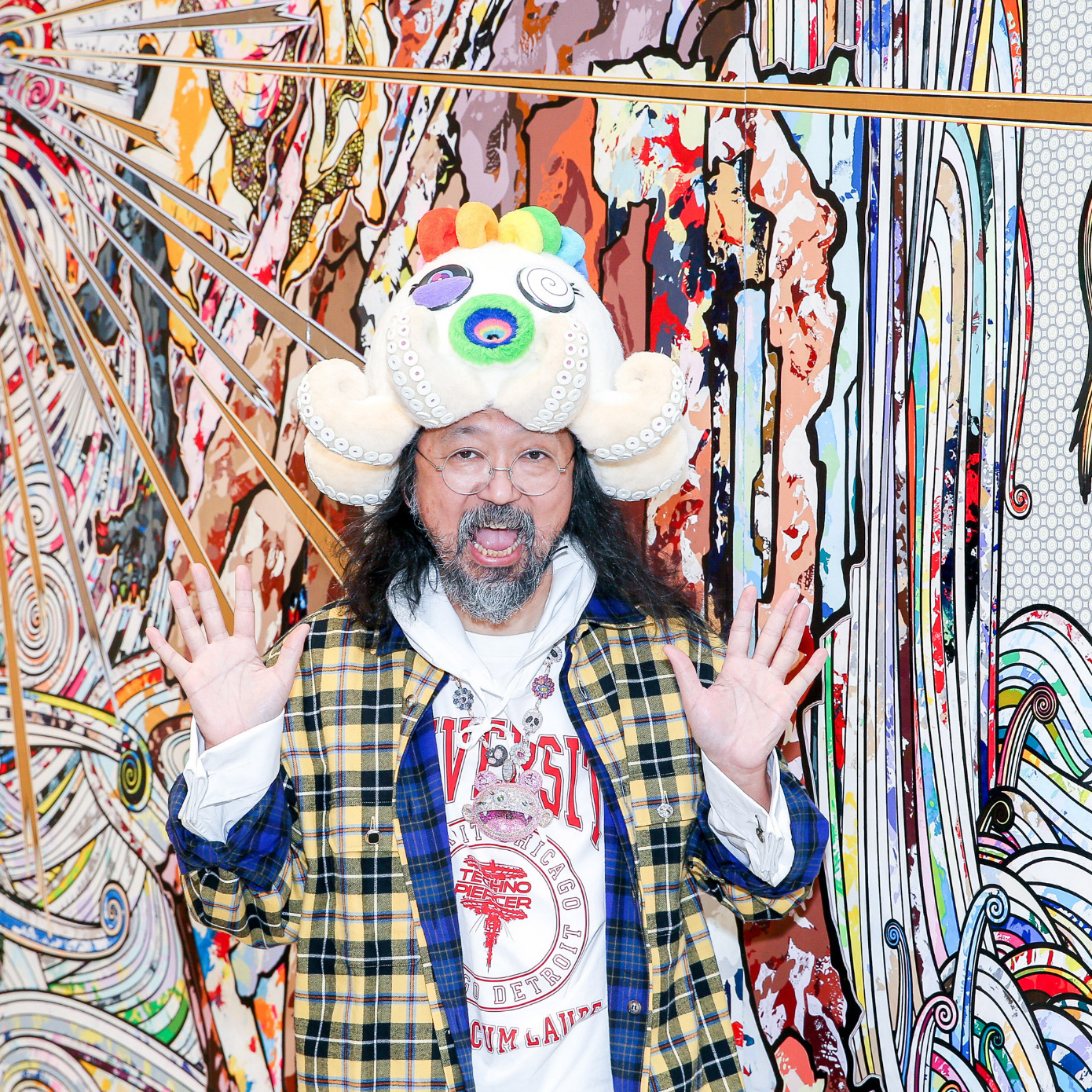 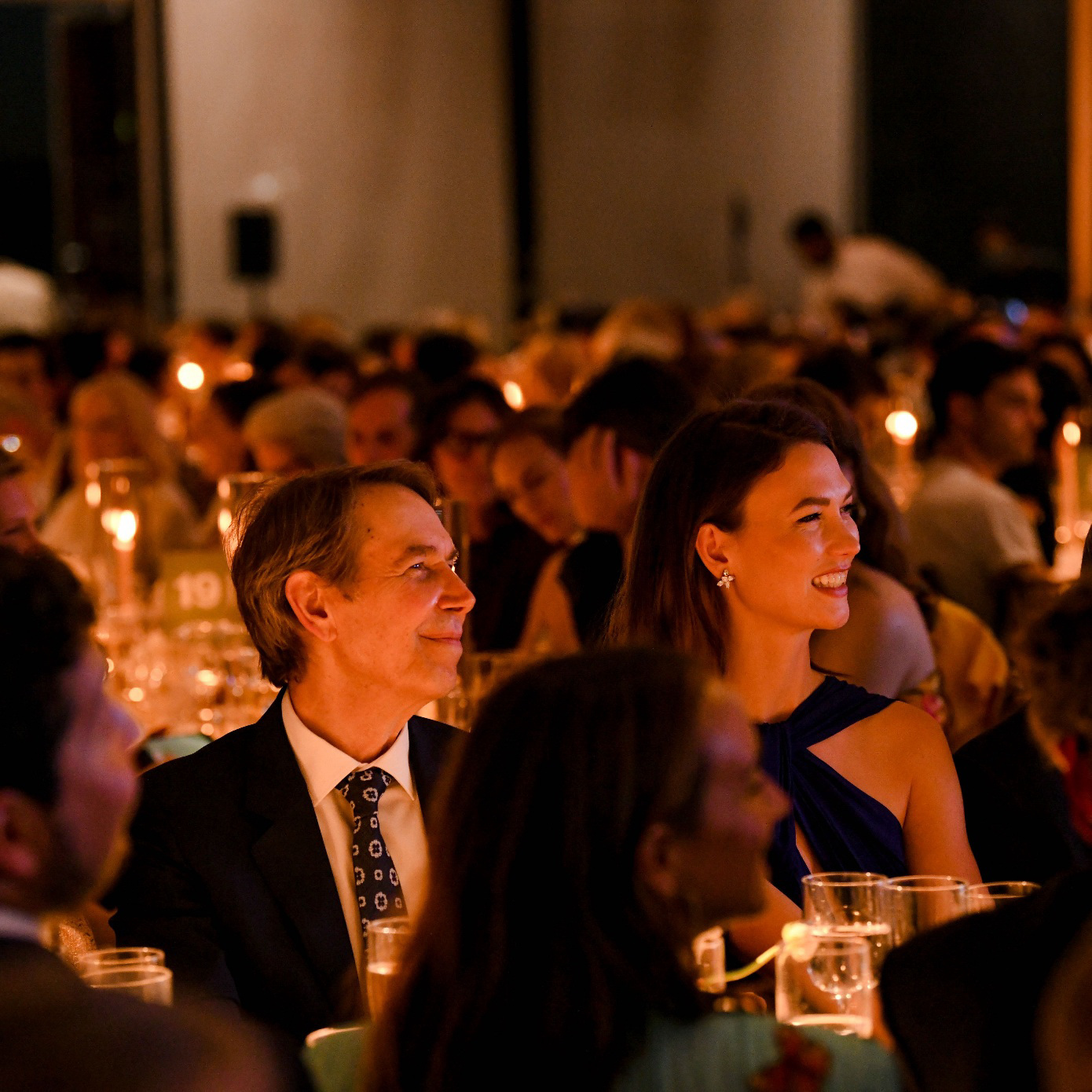