For the magazine’s annual Young Collectors dinner, faces new and recently acquainted gathered at the iconic New York restaurant to talk about the future, as Cultured announced its new partnership with P00ls to launch a social token in web3.

“I wanted to start my toast with the theme of tonight—youth—and to celebrate it in its potential,” said P00ls founder Hugo Renaudin as he stood up to address the private second floor level of New York's The Lambs Club last night. The iconic Art Deco-styled Theater District eatery had become the red velvet parameters of Cultured’s annual Young Collectors dinner during Frieze New York week. Alumni from the feature like Harry Hu, Ezra Williams and Jack Siebert were in attendance, dining alongside other friends close to the magazine like Carla Shen, Casey Fremont, Carolyn Tate Angel, Tina Leung and Michelle Rubell and newcomers like the glamorous Coco Rocha, Irina Kro and Maximilian Eicke.

Surrounded by some of its most beloved VIPs, Cultured announced its partnership with P00ls and the forthcoming launch of $CULTURED, a social token—the first of its kind for a media company—that will allow a new way to become part of our community.

The event was intimate, like a family gathering in the thick of Frieze New York excitement and it felt good—as did the espresso martinis that were going round to each banquette. The conversation of the evening, the glistening future, was on the room’s tongue. Special attentions were paid to how social shapes are changing in the city and beyond: Did you know they are going to open an Annabelle’s? What do you think of Casa Cipriani? Is New York becoming a city of private clubs?

It felt fitting to be wondering about what tomorrow holds, punctuated by art fair gossip, as P00ls and Cultured announced their work towards creating a social token together, marking the magazine’s first entrance into the world of web3. Token holders will be able to join an insider’s network of Cultured readers with special access to digital extras, exclusive events, sneak peeks at our summer covers and more. For those nights and days when we can’t be together and eat good food, drink, laugh and go home with Diptyque goodie bags, we’ll see you on web3. 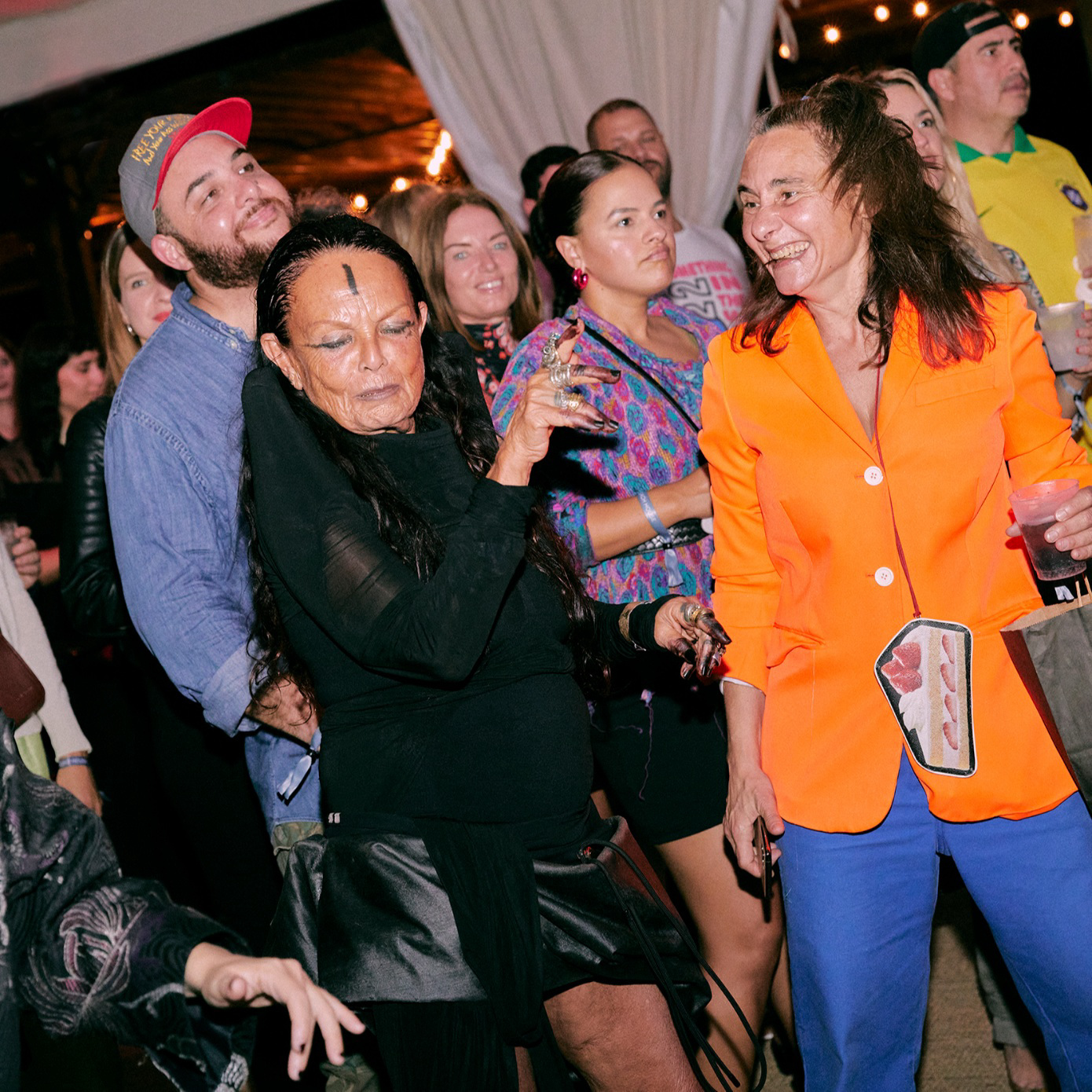 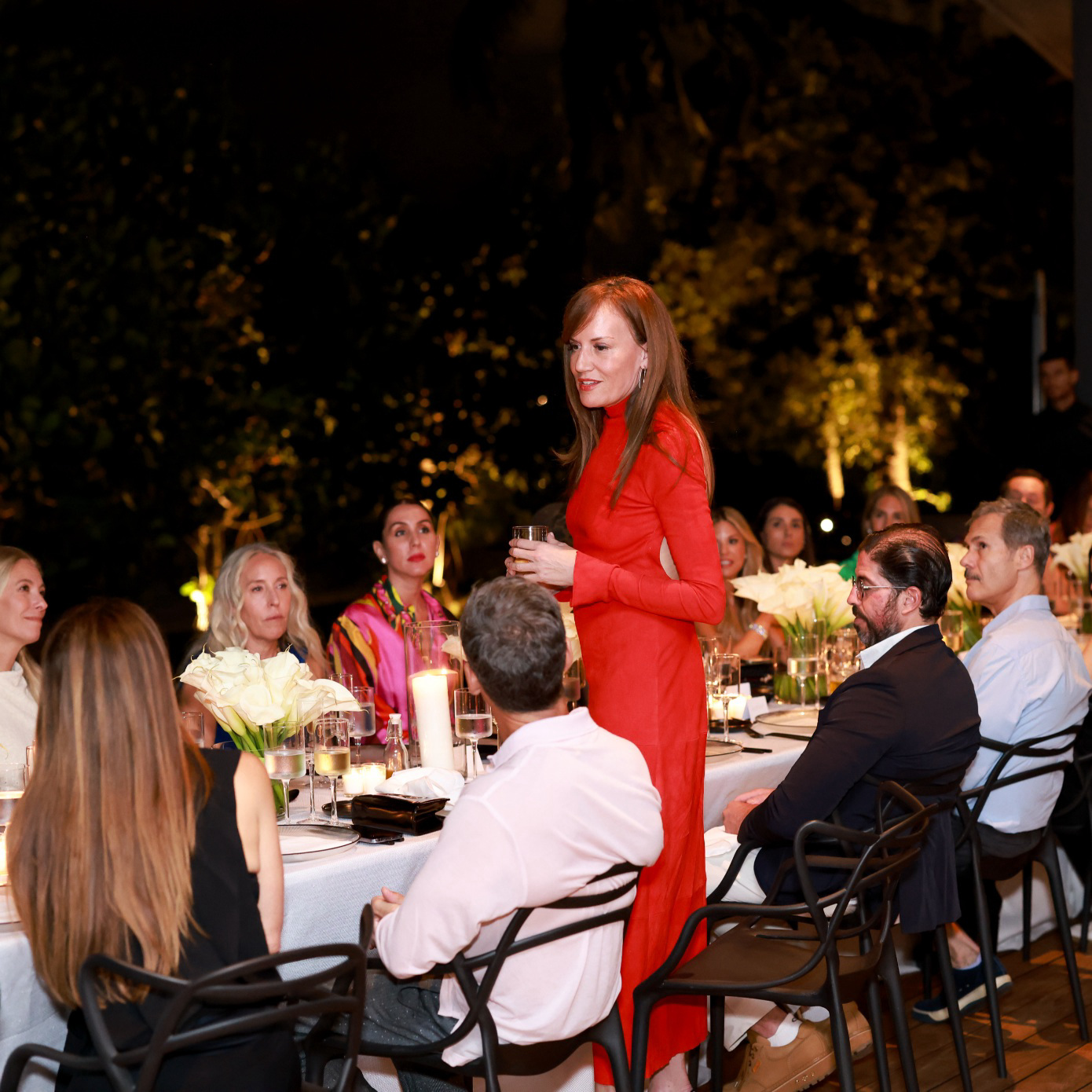 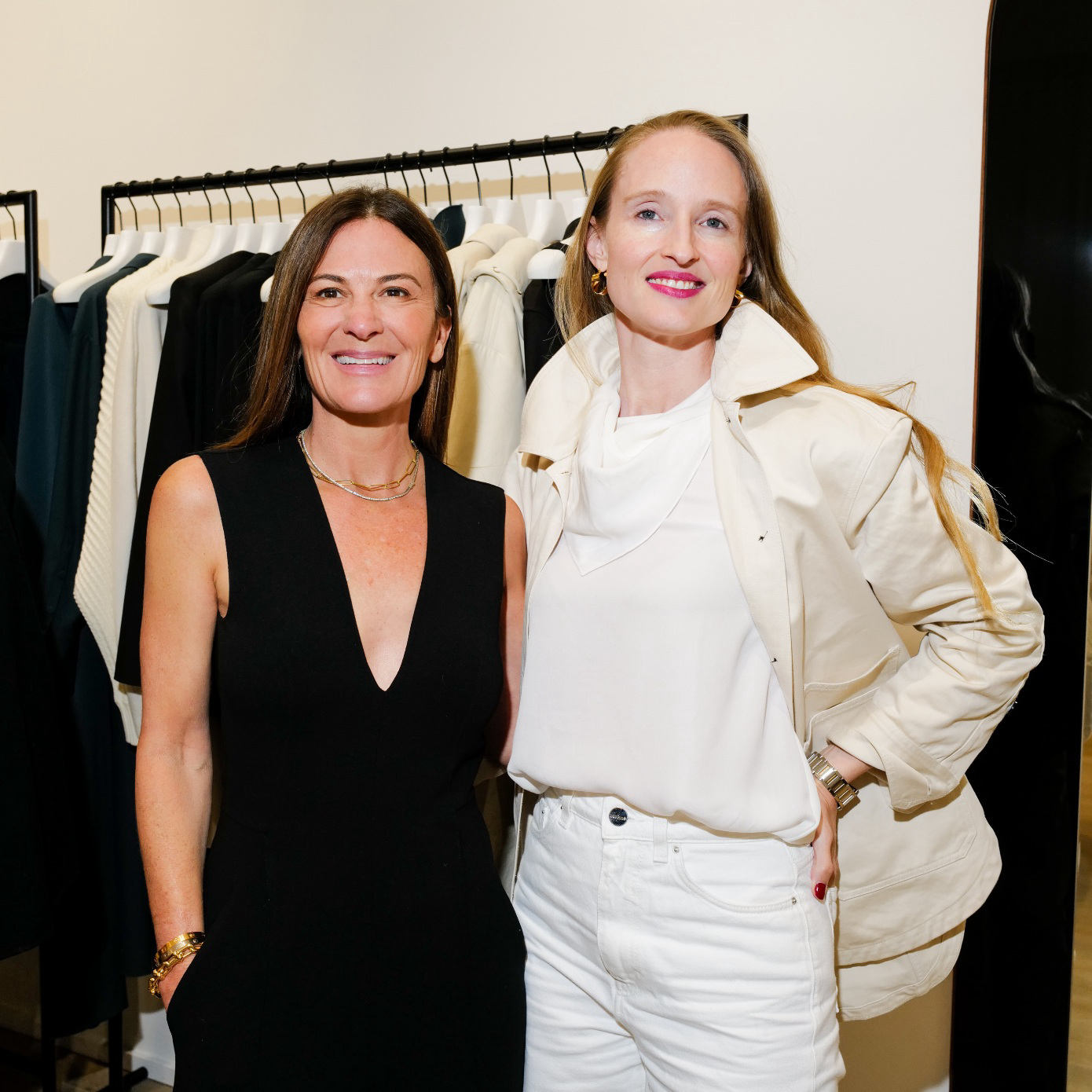