On view now, the Costume Institute show at the Metropolitan Museum of Art in New York embraces the reality of fashion's prejudiced narratives.

For much of the Metropolitan Museum of Art’s recent past, its Costume Institute has sat in contrast to the history-shrouded works that are housed within the rest of the museum’s walls. Where the ancient Temple of Dendur, the endless halls of Renaissance sculpture and the hundreds of Impressionist masterworks offer visitors an adventure through thousands of years of antiquity, the costume exhibitions have long presented an escape to the fantastical world of fashion, by way of Alexander McQueen, Rei Kawakubo, the extravagant colors of camp and more. But this year’s exhibition, “In America: An Anthology of Fashion,” takes matters in a different direction, shining a light instead on the realities of American fashion—namely those that have historically been overlooked.

The exhibition is presented in tandem with “In America: A Lexicon of Fashion,” which opened last fall, but while the former explores the modern vocabulary with which American fashion operates, this new show seeks to define—or rather, redefine—its history. On view in the American Wing period rooms, the exhibition opens with an impressively well-preserved coat worn by George Washington to his inauguration, and nearby cases present a disturbing contrast between the Brooks Brothers jacket Abraham Lincoln wore on his final outing to the Ford Theatre, where he was assassinated, and a Brooks Brothers coat worn as part of an enslaved man’s uniform.

Throughout the period rooms that follow, “In America: An Anthology of Fashion” beautifully tells the story of American fashion with approximately 100 examples of women’s and men’s clothing from the 19th and 20th centuries, but more than that, it continues to confront the country’s disturbing history along the way. While the garments of identifiable designers and fashion houses are indisputably present, the exhibition has a clear focus on the anonymous creators who shaped American style but have nonetheless been absent in the narratives around it.

To help tell these stories, the Costume Institute recruited nine influential film directors, including Tom Ford, Janicza Bravo, Chloé Zhao, Martin Scorsese and Sofia Coppola, to stage their own rooms and offer fresh perspectives through their mise en scene. In the Richmond Room, Regina King presents her take on a 19th-century Virginia parlor, where the spotlight is turned on Fannie Criss Payne, a dressmaker born in 1860 to former enslaved people, as she fits a customer. Autumn de Wilde adds an unexpected touch of rowdiness in the Baltimore Room and Benkard Room with the addition of drunken suitors, spilled-over card tables and some good, old-fashioned American gossip by way of text bubbles. Elsewhere, in the Haverhill Room, Radha Blank illuminates the back of a wedding dress by Maria Hollander, one of America’s earliest designers to engage in social justice and centers the narrative on Black women by topping the garment with beaded hair emblazoned with, “We good, thx!”

In what is arguably the most Instagrammable part of “An Anthology,” Tom Ford boldly portrays The 1973 Battle of Versailles fashion show, where new American designers went up against their established French counterparts. Set amidst John Vanderlyn’s 1819 panorama of the namesake palace and underneath a mirrored ceiling, metallic mannequins punch and kick their way through disco-lad combat in the likes of Halston, Yves Saint Laurent and Oscar de la Renta.

Each of these 13 rooms extends a unique perspective, one that is often reflective of its director’s larger tableau of work and view of the world, and they would all accomplish a great deal individually as standalone displays. But despite their differences in both approach and final product, these rooms achieve a certain symbiosis when together that serves as a necessary thread through the exhibition. “Taken together, these case studies and the stories told in these rooms comprise an anthology that challenges and complicates perceived histories,” curator Andrew Bolton said at a preview of the exhibition. “This anthology reflects ongoing research by curators in the Costume Institute to explore untold stories in our collection, stories that highlight the work of designers who have been forgotten, overlooked, or relegated to a footnote in the annals of fashion history.”

It is every artist’s dream to succeed not only in their own time but also to create a legacy that lasts well into the future. With this exhibition, those who were never given the opportunity to do either are finally given a platform to tell their stories—and to have their contributions to American fashion celebrated now and for years to come. 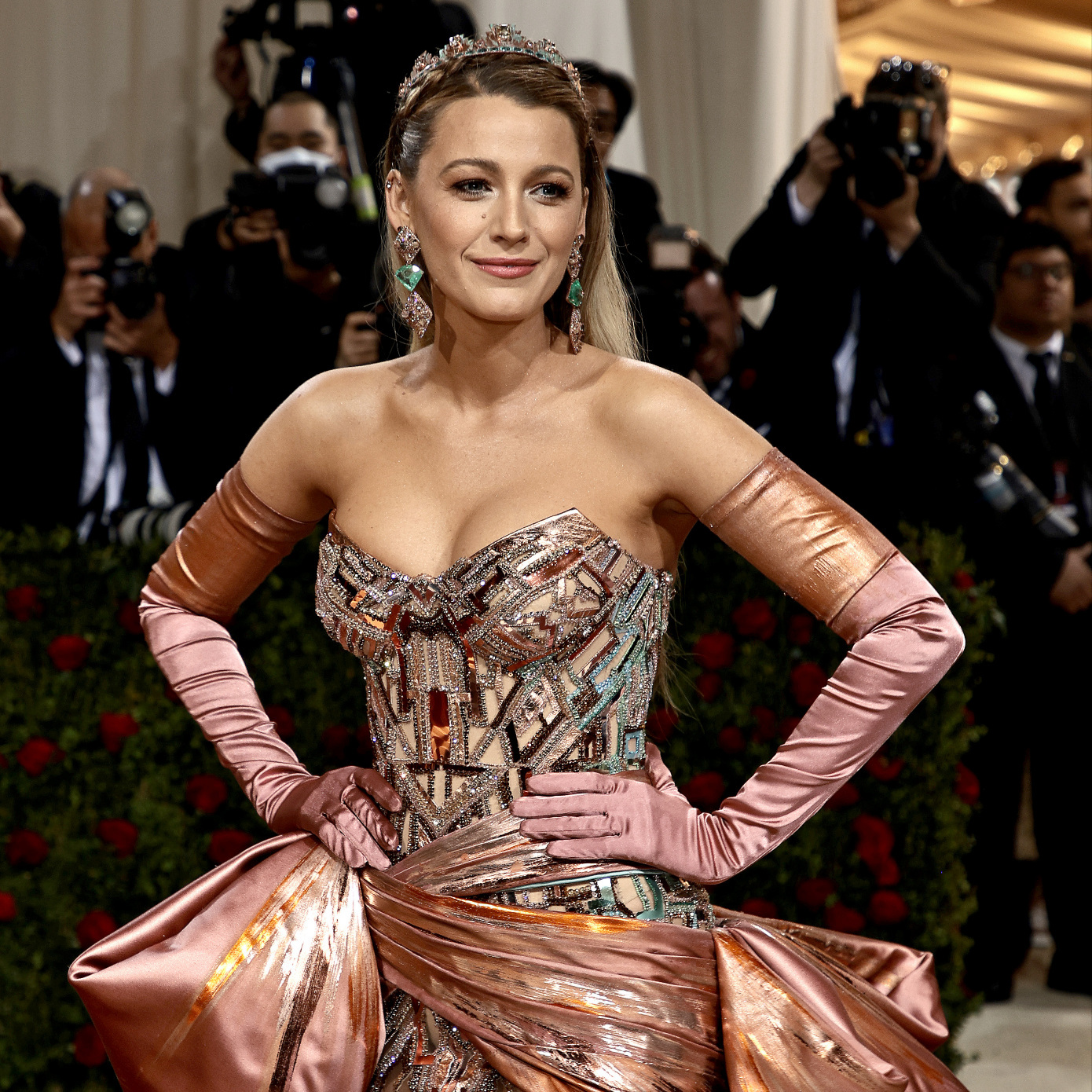 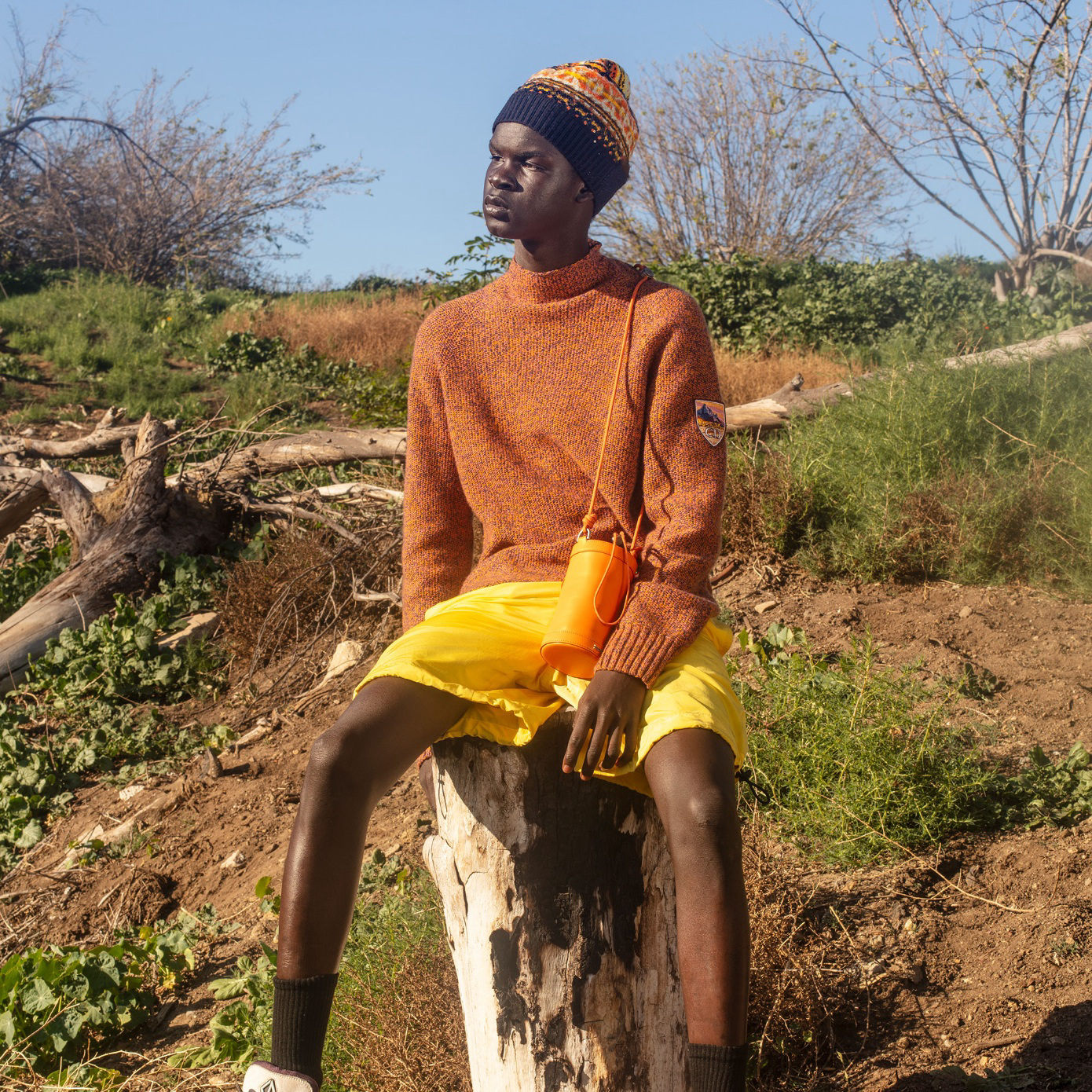 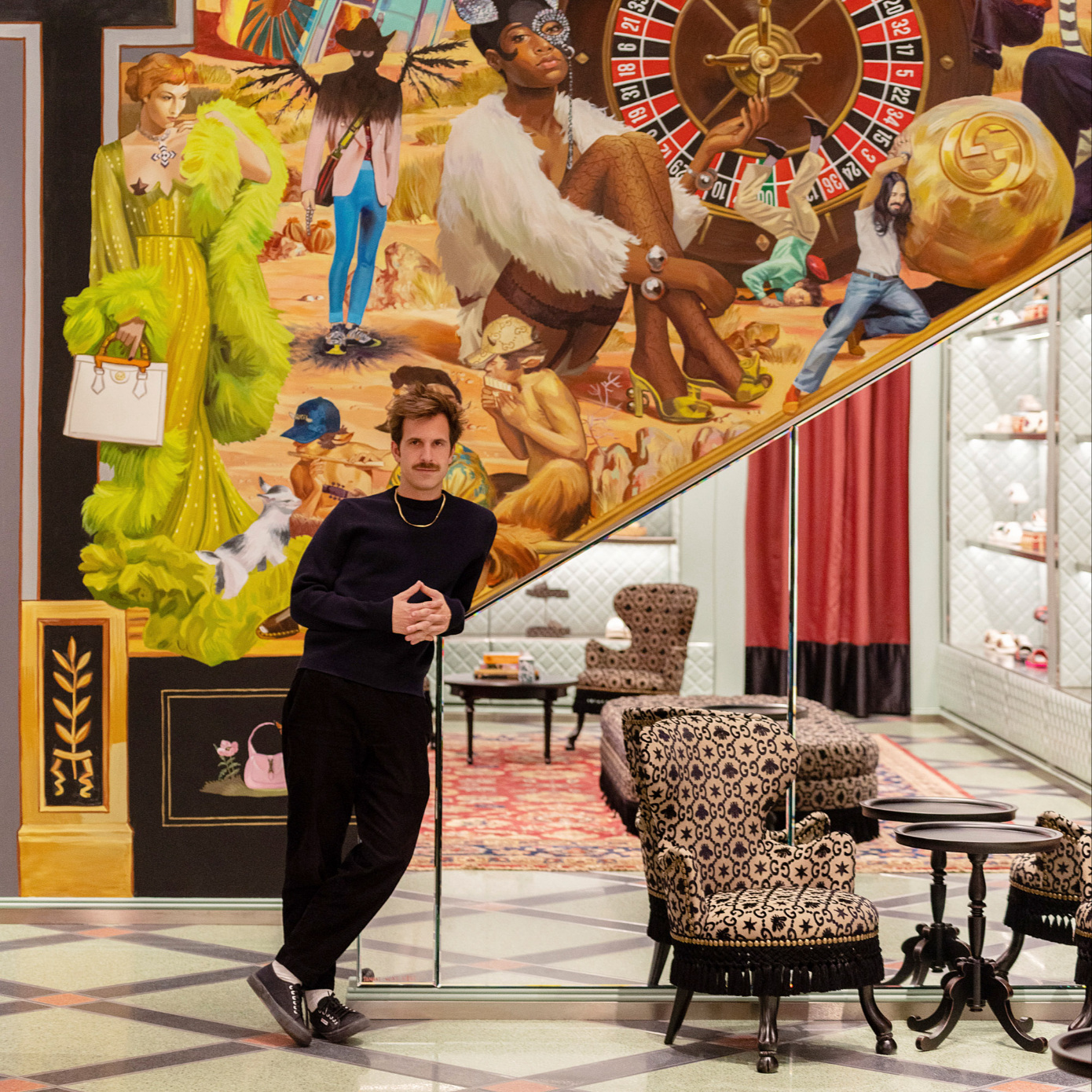