Curator Goedele Bartholomeeusen explores the capital city’s most remarkable places, and why it should not be overlooked.

The late Umberto Eco described Brussels’s role as follows: “Brussels should become a capital of European culture and a foyer culturel, a center for the confrontation of diversities.” Home to the world’s second most diverse population—six of ten Brussels residents were born outside Belgium—it has a strong claim to the title of the most cosmopolitan European city. At the same time, Brussels is irrevocably Belgian, embodying the lopsided history, the contradictions, the cheerful dysfunction and the surrealism of the country that only reluctantly embraces it as its capital. To visitors, Brussels offers a unique array of experiences, from recollections of Belgium's checkered colonial past at the Royal Museum for Central Africa to displays of art historical mastery at the Royal Museums of Fine Arts of Belgium, Bozar and Wiels in addition to world class culinary institutions, with plenty of hipster galleries, restaurants and shops thrown into the mix.

Adjacent to Daniel Buren's public installation Bleus sur Jaune (Blues on Yellow) in the Place de la Justice is Maniera, a design gallery that has forged an unusual and much-admired path through the collectible design market over the last seven years. Maniera commissions architects (Studio Anne Holtrop, Richard Venlet) and artists (Harald Thys, Koenraad Dedobbeleer, Pieter Vermeersch) to develop furniture and design objects, offering them the opportunity to take an excursion beyond their usual practice. The gallery’s strict conceptual work method has earned them a place at Art Basel and a loyal following of collectors.

Antoine Wiertz (b.1806 – 1865) has an exuberant personal museum-sanctuary nestled in the heart of the city’s European Quarter. With its eccentric hanging, this museum bears witness to the golden age of monumental painting, which was in the throes of decline in the face of photography and film. Wiertz sought to compensate for this waning with an overabundance of moralizing subjects condemning injustice and inequality. He also depicted chilling scenes of poverty, war, suicide, cholera and just plain horror in works such as Premature Burial. His most famous painting is probably Two Girls (La Belle Rosine), in which a young woman faces a skeleton, reflecting the artist's fascination with death and the fragility of human life.

Positioned on a small grass-covered hilltop at the Parc du Cinquantenaire, you can find the late architect Victor Horta's pavilion, designedin classical tempietto style and built between 1891 and 1897. The single room, with its mosaic tiled floor and walls covered in white stones and panels of yellow Sienna marble, serves as a backdrop for a monumental relief in Carrara marble by sculptor Jef Lambeaux (b. 1852-1908). It represents humanity’s pleasures and sins overseen by Death. A horizontal reading shows Humanity divided between the feminine, synonymous with pleasure, on the left, and the masculine, associated with agony, on the right, meeting dramatically in the center in Suicide, Rape and Death.

The small temple with classical allure, successfully announces Horta's famous Art Nouveau period. Using the formal vocabulary of classical architecture, he managed to incorporate all the elements of the new style. Although Horta and Lambeaux initially came to an agreement on the concept of the temple, the collaboration resulted in an irreconcilable difference of opinion. This disagreement led to the building being inaugurated on October 1, 1899, only to be closed off with a wooden barricade several days later. Since 2014, the building has been publicly accessible via appointment from March through October each year. Spring travelers should plan early to book a slot.

The well-known art collector Albert Niels opened restaurant Au Vieux Saint Martin at the Grand Sablon in 1968. René Magritte and Paul Delvaux were frequent visitors of the area and the artists of the COBRA movement held their meetings around the corner at Rue de la Paille 30.

Today, the interior decoration of the restaurant remains virtually identical as in the late sixties. Paintings by artists such as Brussels-based Walter Swennen and Fred Bervoets decorate the walls. The menu lists all Brussels specialties: they serve the best French fries (made from family recipe invented by Joseph Niels in 1924), croquettes, grey shrimps from Ostend and steak tartare.

On warm summer evenings, the terrace of this tiny trattoria in the heart of Saint Boniface, is packed and reminiscent of the bustling neighborhoods of Rome. There is only one thing that counts, enjoying simple authentic Italian dishes from a menu that changes every day. Certo serves a huge array of wines too, mostly natural. The three main types—white, rosé and red—come in little fan-like menus and restaurateur-owner Federico Mazzoni will take great pleasure in giving his expert advice.

Each year, millions of tourists walk through the Galeries Royales Saint-Hubert, an ensemble of glazed Italianate shopping arcades built for King Leopold I in 1847, preceding other famous luxurious 19th-century European shopping arcades like the Galleria Vittorio Emanuele II in Milan and The Passage in St Petersburg. Past regulars of the Galleries included Victor Hugo, Guillaume Apollinaire and Paul Verlaine,who even bought the revolver with which he attacked Arthur Rimbaud here.

Run by the French art collector Nadine Flammarion, Hotel des Galeries is located under the elegant vaults of the Galleries. The interior designers of the hotel, Fleur Delesalle and Camille Flammarion, played with luxury fabrics and collectible design to create an elegant yet personal atmosphere for travelers’ stays.

Le Berger was invented in 1933 as a solution for a club of friends who lived a secret second life: they wanted to find a secure place where they could spend an enjoyable time with their mistresses. Its recent renovation focused on keeping the maximum number of elements left from the original epoch, refined to reconstitute the cinemagraphic ambience of the 1930s decor. Several emblematic elements of a “rendez-vous” hotel have been conserved: a double lift, one to go upstairs, one to get downstairs, as not to see nor be seen; open bathrooms; and suggestive decoration such as mirrors bordering the bathtubs.

Situated on the banks of the Albert canal just outside of Antwerp, Kanaal is a cultural and residential complex designed by Axel Vervoordt featuring exhibition spaces, an auditorium and permanent installations by major artists. From the start, it was Vervoordt’s vision to create an authentic cultural and residential island amidst a wealth of art and nature and the plan was built around the installation of Anish Kapoor’s At the Edge of the World in 2000. At the heart of Kanaal is a series of art spaces, designed to present temporary exhibitions of the collection of the Axel and May Vervoordt Foundation as well as the Axel Vervoordt Gallery. Also on the property, an original 19th-century chapel has been carefully restored as the new home for the permanent installation of James Turrell’s light work Red Shift (1995). Since the start of the development several artworks from the Foundation have been installed on the site, including a collection of 7th to 8th-century Angkor Borei-style Mon-Dvaravati Buddha sculptures in the columns hall called Karnak, after the ancient temple.

Located a 45-minute drive from Brussels, the studio of artist Pierre Culot (1938-2011) is open by appointment, and for artists-in-residence. Considered one of the greatest European ceramicists of the post-war period, Culot created work that thoughtfully lived on the verge of art and functionality. Sculpture took on more importance in his work from the 1970s and his art has been shown at Stedelijk Museum, the Victoria and Albert Museum and Palais de Tokyo. 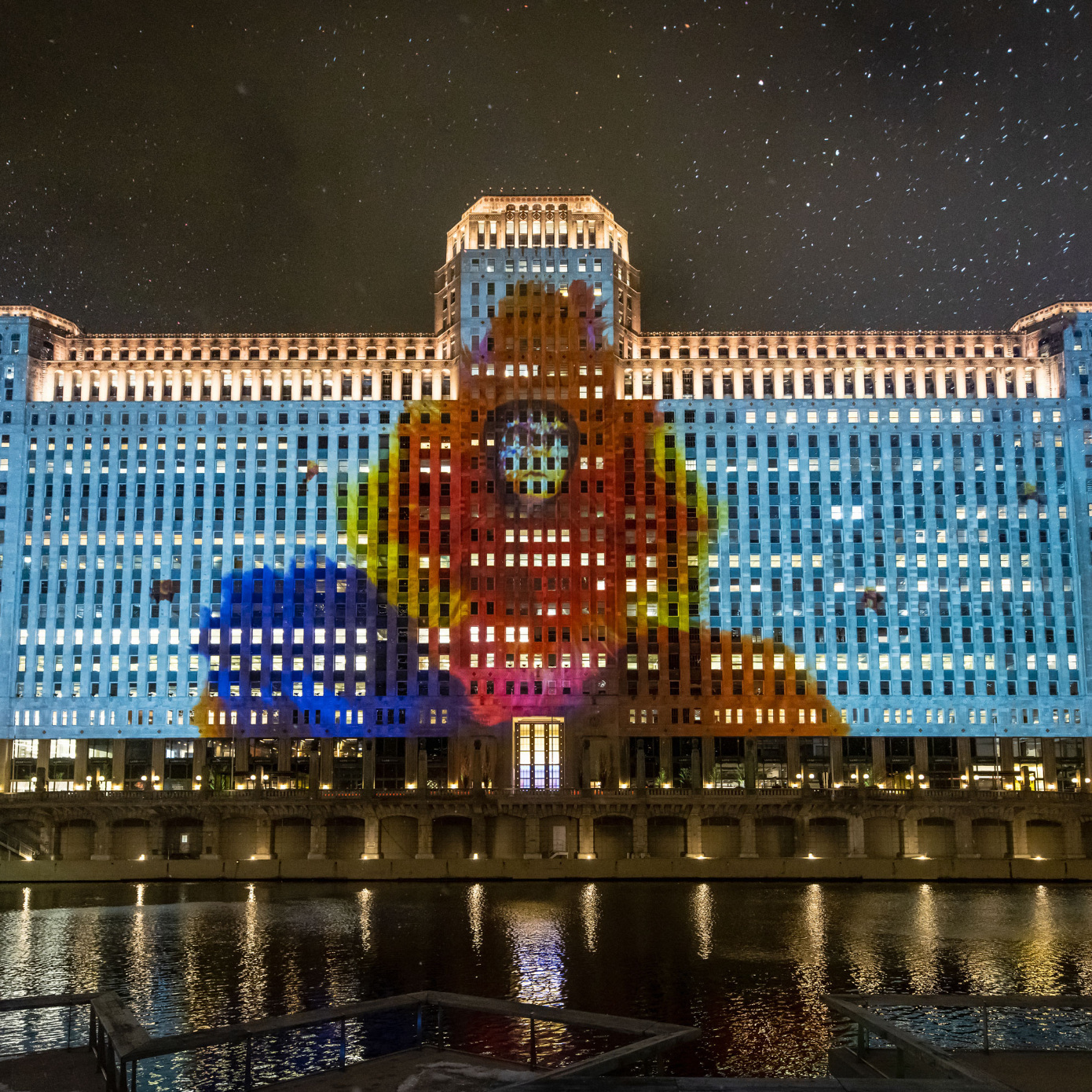 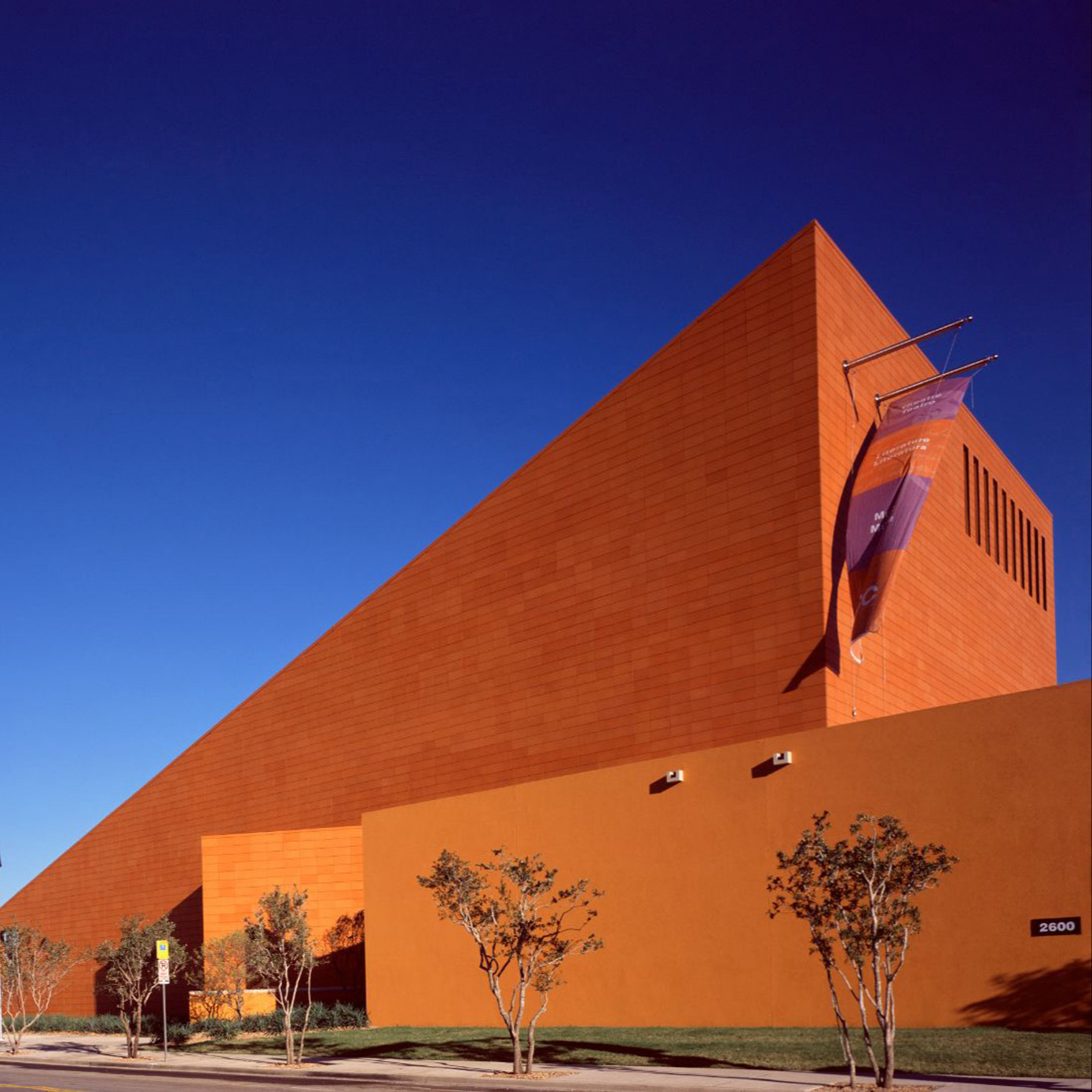 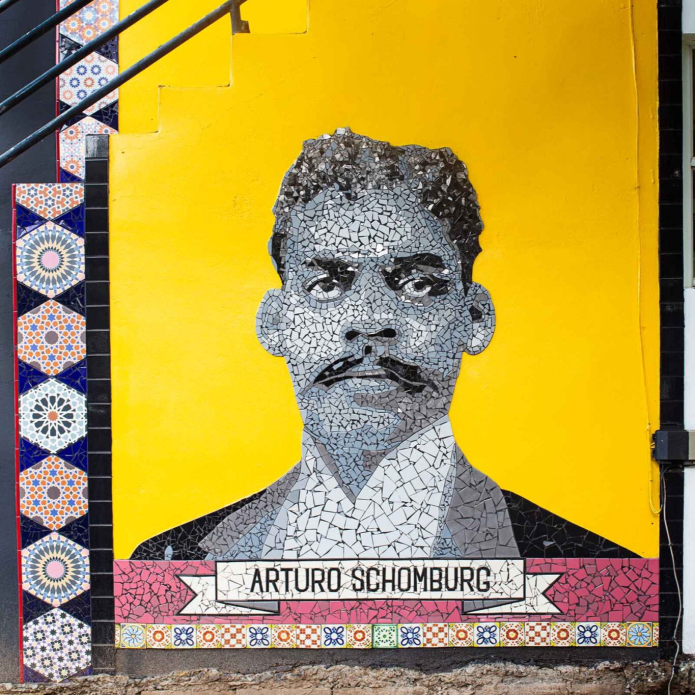 A Self-Made Spirit and a Hefty Dose of Creativity Have Made San Juan, Puerto Rico a Must-See Art Destination