On December 3, Lehmann Maupin Palm Beach kicked off their seasonal program with a celebratory event. Guests gathered for the private reception and guided exhibition walkthrough of the gallery’s new location on 247 Worth Avenue in Palm Beach, where acclaimed Korean artist Do Ho Suh’s solo exhibition is now on view.

Do Ho Suh is known for a multidisciplinary practice that examines the topics of home, memory, marginality and the correlation between psychic and physical space. His recent work, some of which was also shown at Frieze London, tends to include pops of color, architectural models, and incredible precision. Suh was born in Seoul and now lives in London, but his autobiographical fabric sculptures recreate his former residences and studios. The highly detailed works of art feature buildings, rooms and domestic objects from his time spent in Korea, Rhode Island, Berlin, London and New York.

After a tour of the gallery, the event continued with a private lunch next door at a popular Palm Beach watering home, Le Bilboquet. Notable guests included gallery co-founder David Maupin along with gallery partners Carla Camacho and Jessica Kreps. Ghislain d’Humieres, the director of Norton Museum of Art, and Jane Holzer, an avid collector and co-host of the event were also in attendance. Holzer, once dubbed “Girl of the Year” by Tom Wolfe in 1964, is a film producer and former actress, model and Warhol superstar.

This winter, Lehmann Maupin is presenting four solo exhibitions in Palm Beach that illustrate the breadth and international scope of the gallery’s program featuring Do Ho Suh, Erwin Wurm, OSGEMEOS and Mandy El-Sayegh. 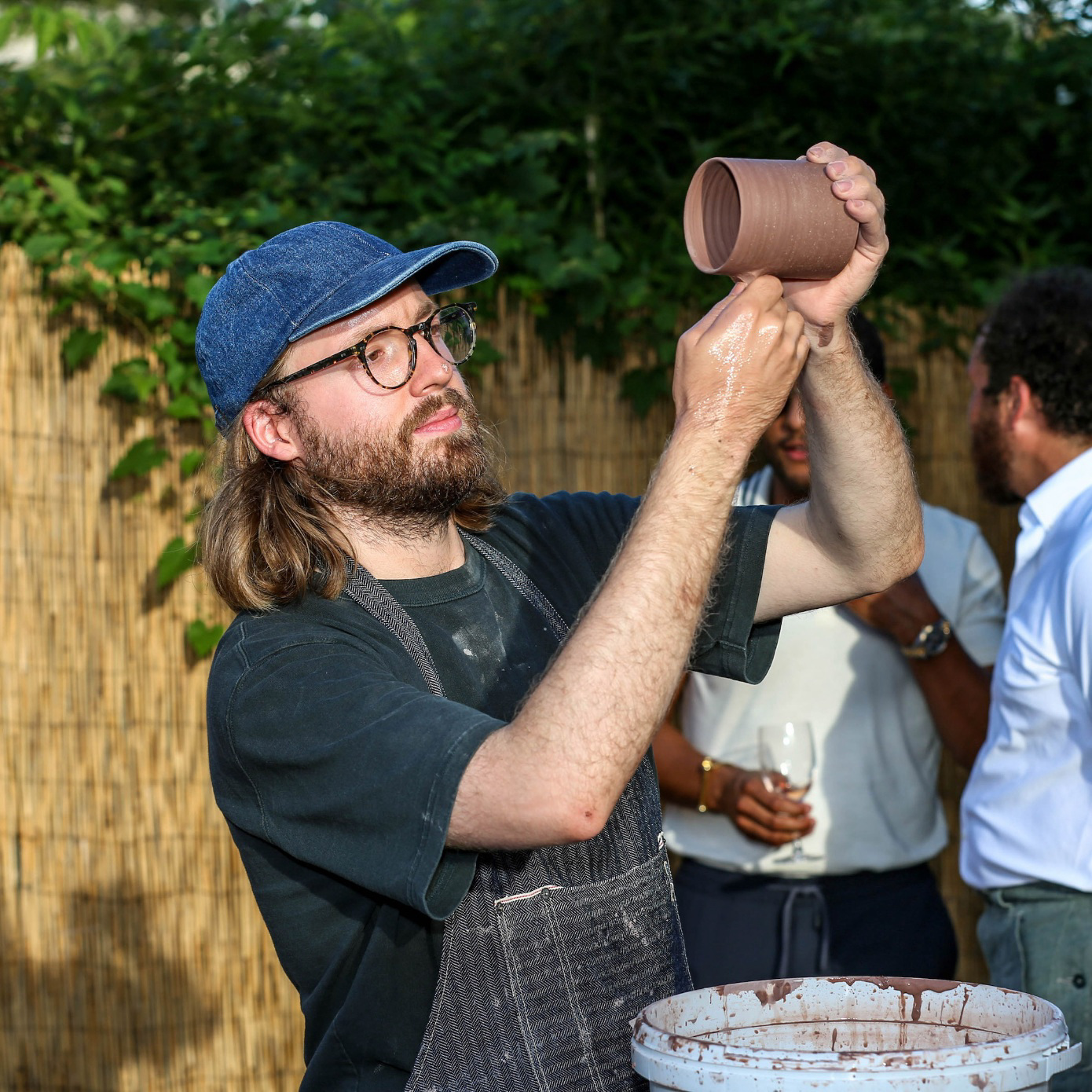 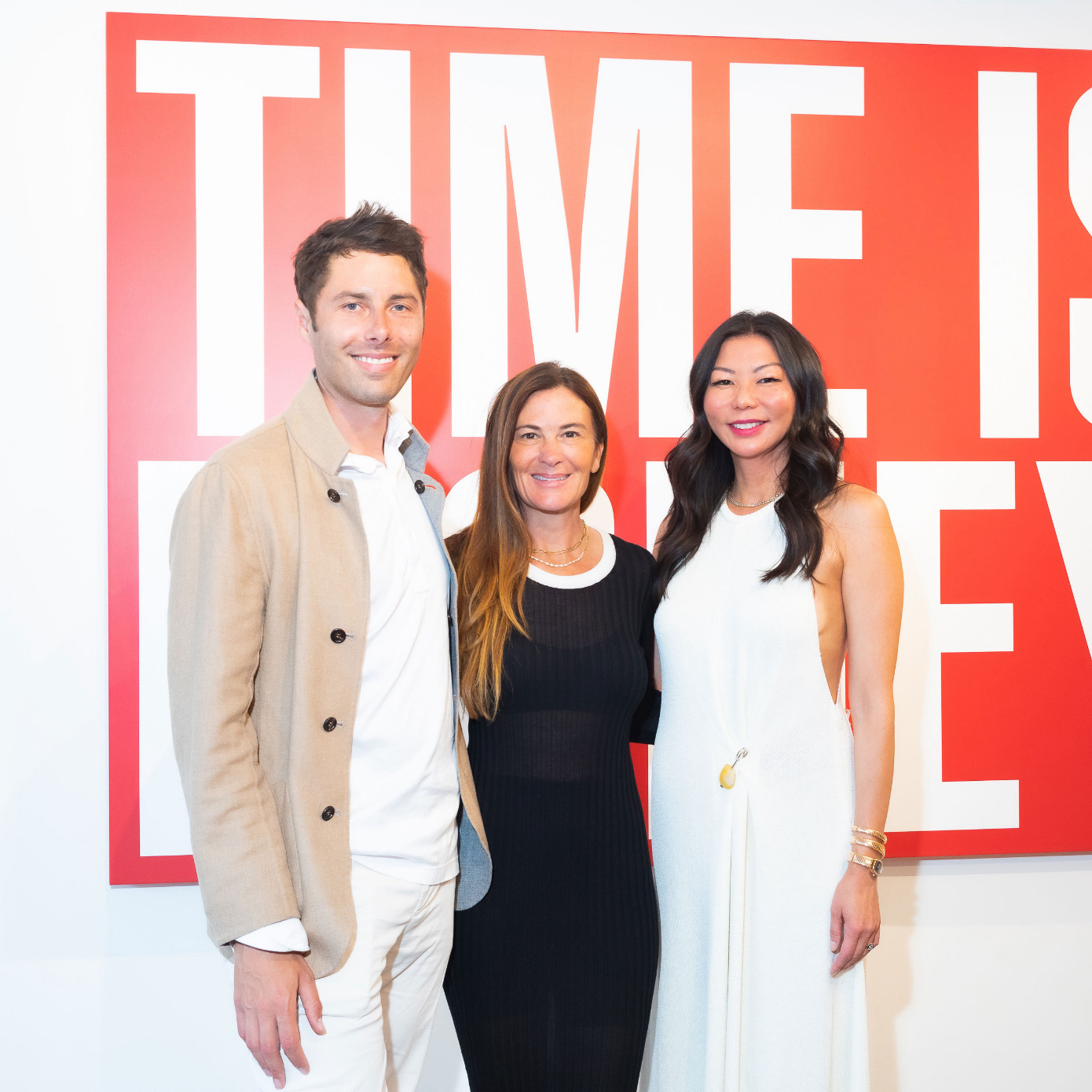 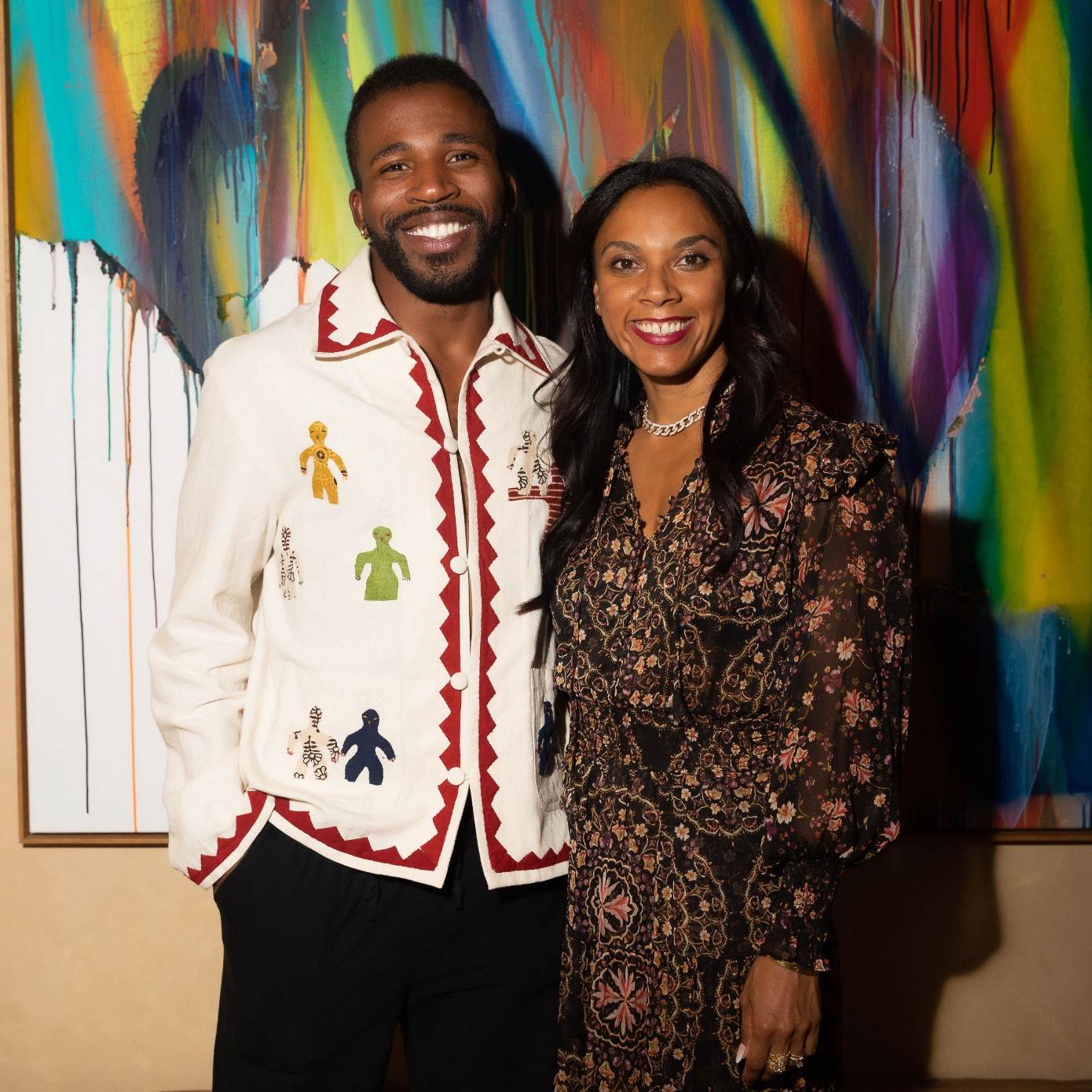